The Ganges River has bestowed upon the state a glorious history of industrial and agricultural prosperity.

Over 143,000 MSMEs and heavy industrial units in the state.

Longest road, rail and river network among all Indian states.

State's population of over 200m is equivalent to that of Brazil. 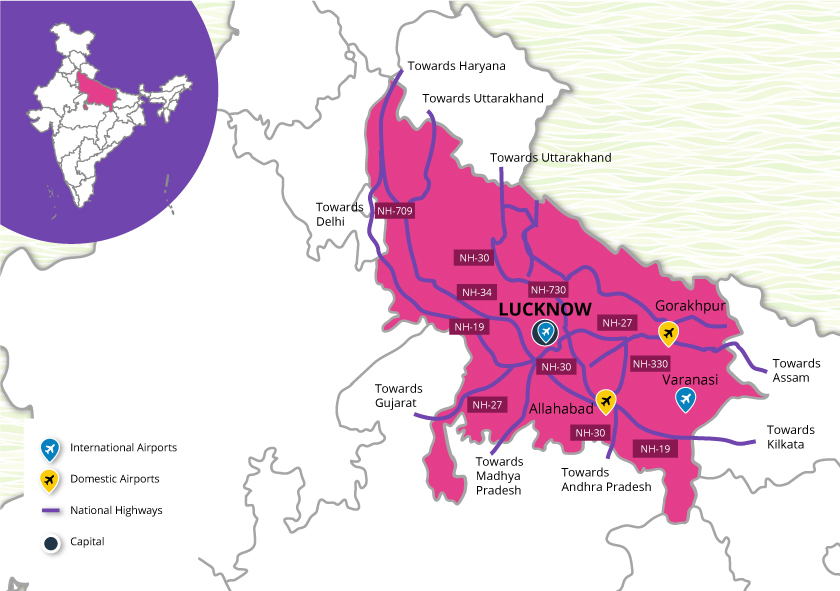 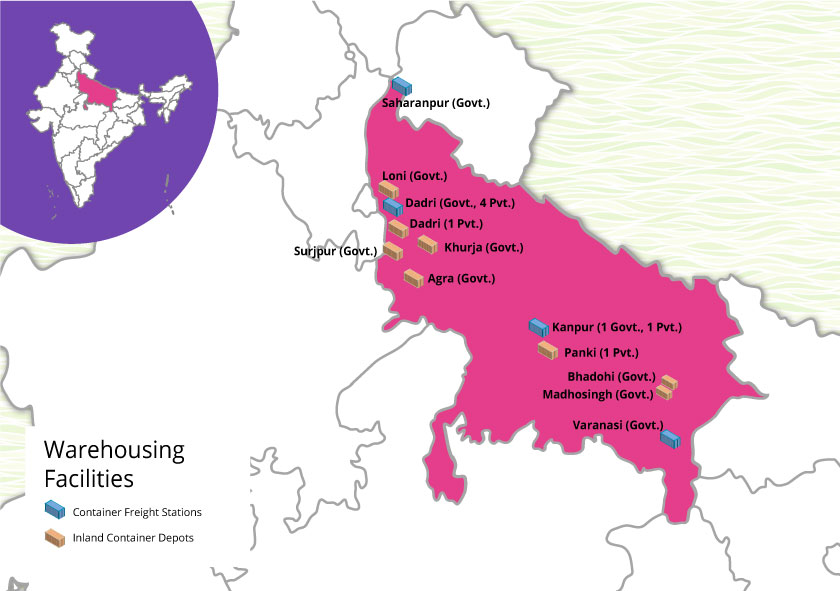 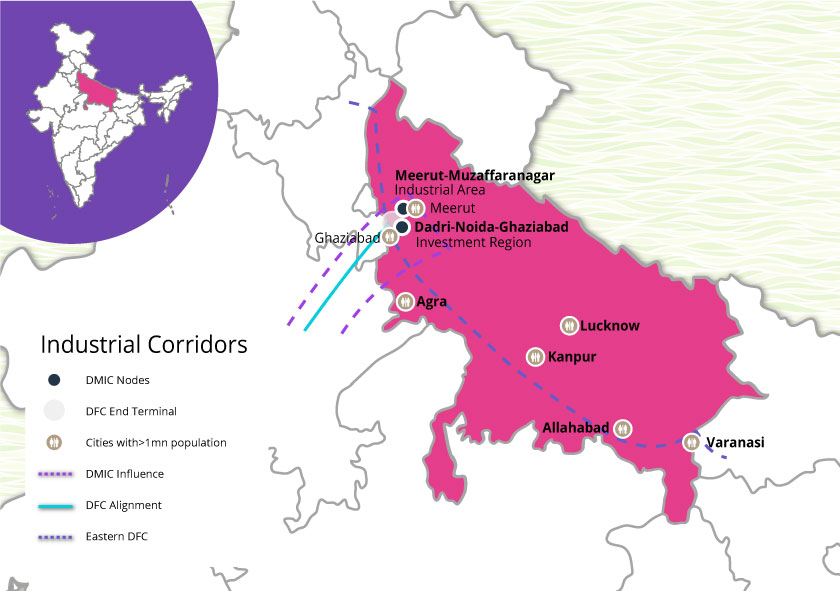 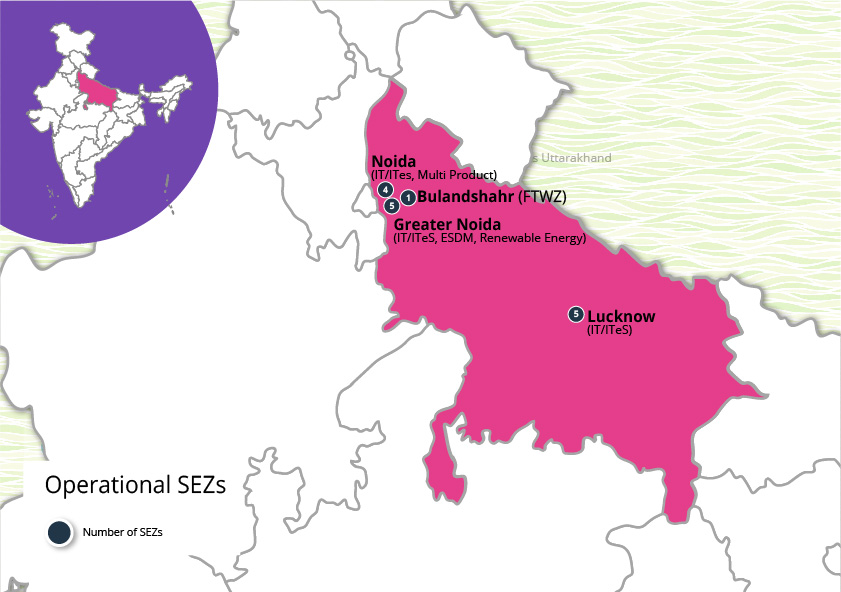 largest state economy in India, backed by strong agricultural and industrial output as well as modern manufacturing and IT prowess.

Uttar Pradesh is working on a One District, One Product (ODOP) scheme to aid investment in the traditional industries of districts.

Uttar Pradesh is a popular tourist destination with places such as Agra, Sarnath, Allahabad, and Varanasi drawing global visitors.

The state is a leading producer of multiple food and horticulture crops such as wheat, sugarcane, potato, mango, among others.

Realizing the potential of startups, in the state, the Government is working towards building a robust startup ecosystem in the state.

To promote adoption of Electric Vehicles (EVs) in the state for a greener environment and establish UP as a preferred destination for attracting investmentsin manufacturing of  EV and create employment opportunities.

This policy takes ahead the objectives of State’s Industrial Investment andEmployment Promotion Policy 201. It provides strategic direction for development of the D&A sectorin the state with attractive incentives.

To establish UP as the leading milk producing statealong with keeping the state as a frontrunner in the field of milkproduction, to ensure balanced economic development of thestate and provide maximum benefit to all the stakeholders.

The Policy is aimed at promoting the growth of Electronics Manufacturing Industry in the state by providing single window assistance for setting up ESDM units.

The policy will help to ensure fair and remunerative price of the produce to the growers, value addition to the price of raw produce and promote the setting up of the food processing industry.

The Policy objectives are to establish Uttar Pradesh as a nationally and internationally competitive investment destination thereby generating employment and igniting sustainable, inclusive and balanced economic growth of the state.

To generate maximum employment in the textile sector in Uttar Pradesh by attracting new investment and up-gradation of technology to improve the standard of living of the poor.

To create a conducive business environment, provide adequate incentives for the development of robust civil aviation infrastructure and to aid in attracting investments to realize the untapped potential in the aviation sector.

This policy takes ahead the vision and objectives of State's Industrial Investment and Employment Promotion Policy 2017 and provides attractive incentives to develop supporting ecosystem for a competitive Pharma industry in Uttar Pradesh.

To help develop IT as a vehicle for holistic socioeconomic development of Uttar Pradesh with a focus on creating employment, promoting entrepreneurship, innovation and enhanced quality of life.

To establish UP as a preferred tourism destination in India and achieve the country's highest tourist arrival and tourism receipts, driving employment generation and ensuring best visitor experience.

This will help maximise warehousing and logistics capabilities in the state. Also creating a vibrant ecosystem in the sector and increasing the competitiveness of goods produced in the state both in the domestic and global market.

To help develop SEZs in the state.

Department of Infrastructure and Industrial Development

The agency is dedicated to facilitating investment in industrial and service sectors, besides resolving problems related to existing and up-coming industries as well as different Government departments.

To transform the state of Uttar Pradesh into the most preferred investment destination in India.

Associated Chambers of Commerce and Industry of UP

The premier Chamber of Trade, Commerce and Industry represents large, medium and small units in private, co-operative and public sectors.

National Chamber of Industries and Commerce, UP

One of the premier federal organizations of Indian trade and industry with membership of above 1000 companies & trade / commodity bodies affiliated to it.

Xerox, a supplier of print and digital solutions, operates a manufacturing plant in Noida. 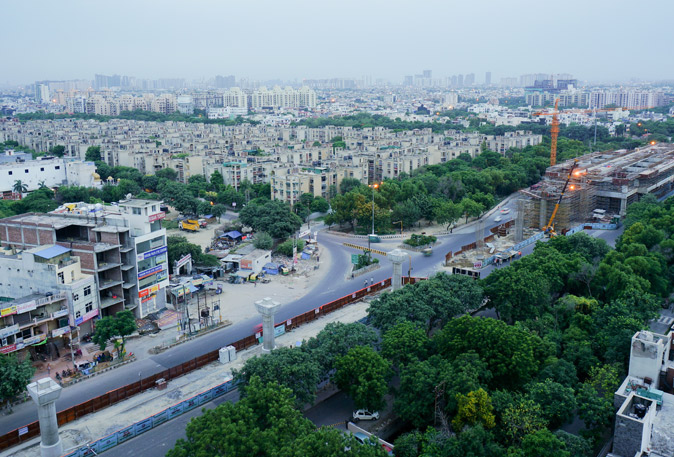 3 Integrated Manufacturing Clusters of about 1,010 ha each have been proposed at Kanpur, Allahabad and Aligarh-Agra.

The widening of the Varanasi-Prayagraj route

into a six-lane project as part of NH-19 is underway,

Taj Mahal- One of the 7 Wonders of the World

Bara Imambara, Lucknow- one of the most famous monuments in the city

General view of the ghats and the Ganges River at night in Varanasi, Uttar Pradesh, India 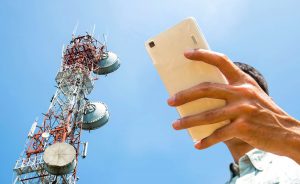 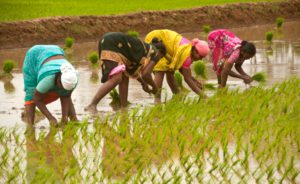 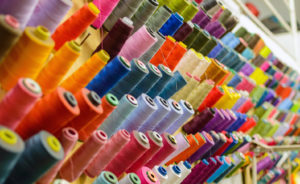 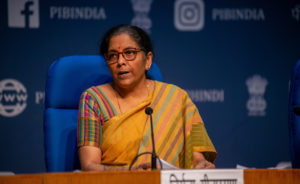 How India is sweetening the prospects for mango exports 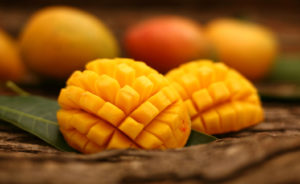