Known globally for its backwaters, Kerala is India’s most literate state and was declared the nation's first digital State in 2016.

With a coastline of nearly 590 km, Kerala has a major port at Kochi (with a cruise terminal) and 16 smaller ports along the coast

The State's rich biodiversity has fostered a thriving R&D culture

Kerala is the first state in India to have four international airports, namely in Kochi, Kozhikode, Thiruvananthapuram and Kannur 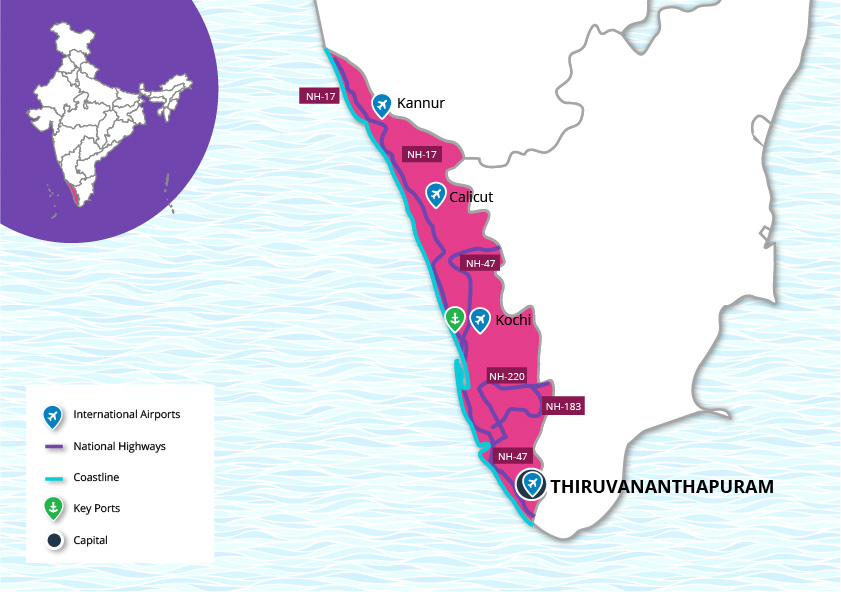 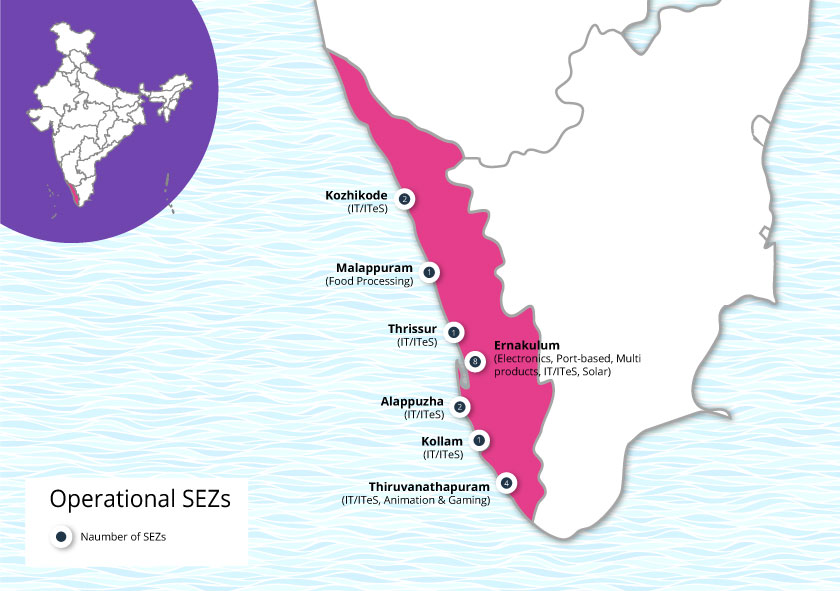 producer of coir and coconut in India

Cochin Port has been promoting major investments in sea trade based SEZs.

one of the most sought-after destinations, owing to beaches, backwaters, forest reserves, and hill stations

in the NITI AAYOG – SDG Index

Kerala is home to more than 800 IT companies, employing more than 100,000 employees.

Kerala produced its first policy on agriculture in the year 1992. It was a welcome document providing a vision on the lines through which Kerala agriculture should be guided.

This facilitation Act will help enhance the ease of doing business in the state and give a big boost  to investments.

This will help the state to empower private entities to develop industrial estates in the State.

To transform Kerala into a vibrant investment destination with an effervescent entrepreneurial society through inclusive, eco-friendly and sustainable economic growth.

The policy endeavours to outline a strategy for harnessing the opportunities and the resources offered by IT in the social and economic development of Kerala.

The policy on scientific mining released by the State Planning Board proposes to encourage geomapping of mineral resources in the state and minimising of environmental damage.

The document aims to formulate a Solar Policy for the development of Solar Power in the State.

The policy aims to introduce 1 million EVs in the state by 2022.

Kerala is a leading new destination of technological R&D and startup ventures in India.

In order to navigate the health sector through the multiple challengesfaced in this sector, the Government of Kerala has created this policy of framework under which all the stakeholders can develop their strategies.

KSIDC is the modal agency of the Government of Kerala for the promotion and development of medium and large scale units in the State.

KIIFB is a government owned financial institution in Kerala to mobilise funds for infrastructure development from outside the state revenue.

KINFRA aims at bringing together all the suitable resources available in the state and developing infrastructure to promote industrial growth of the State.

Kerala Chamber of Commerce and Industry

KCCI is a voluntary organization that promotes and develops trade and industry in Kerala and functions as a central forum for businesspersons.

GAIL India is building a 1,100 km gas pipeline and connecting consumers such as Mangalore Refinery and Petrochemicals

Kirloskar Solar has partnered with GSL Energy Solutions to install 200 MW of solar power in the state by 2020.

Collabera, an American IT staffing, consulting and business services firm, has set up an operation in Thiruvananthapuram

A. Hartrodt, a German logistics firm, runs its regional operations from its centre in Kerala 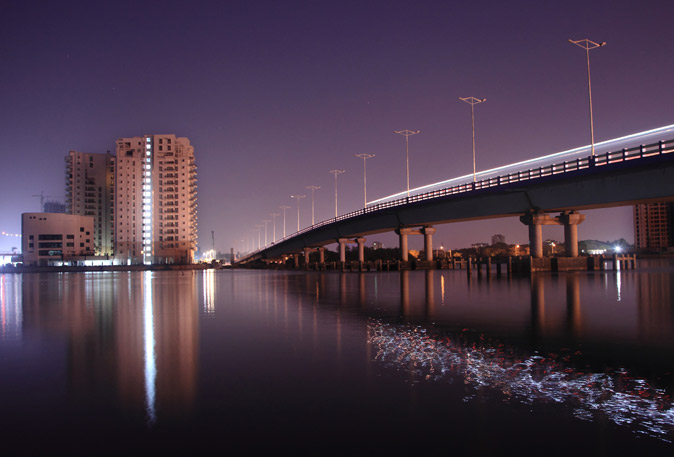 by Kerala Industrial Infrastructure Development Corporation (KINFRA) in Palakkad, spread over 32 ha and KINFRA Industrial Park in Adoor on 34 ha.

Vizhinjam deep-water container transshipment terminal, being developed as a transshipment hub to cater to the current largest mother vessel with a capacity of 18,000 TEU.

has selected Kochi (commercial capital of Kerala) and Thiruvananthapuram in Kerala for sustainable urban development.

A major industrial corridor in Kerala is planned to pass through Kochi and Bengaluru, leading to investment opportunities.

to be set up by Kerala State Film Development Corporation (KSFDC) in various parts of the state.

spanning 450kms is to be developed.

A traditional house boat is anchored on the shores of a fishing lake in Kerala's Backwaters, India. 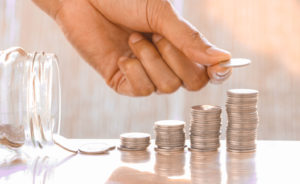 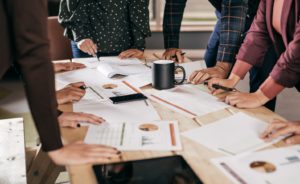 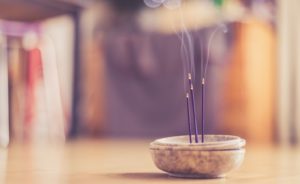 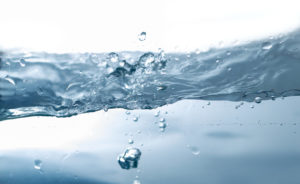 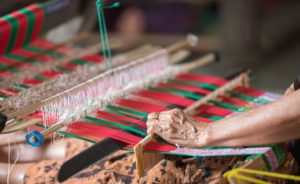