Chandigarh is a Union Territory that serves as the capital of its two neighbouring states – Haryana and Punjab.

Capital of two states, governed by the Central Government.

Attracts over 4 mn tourists each year 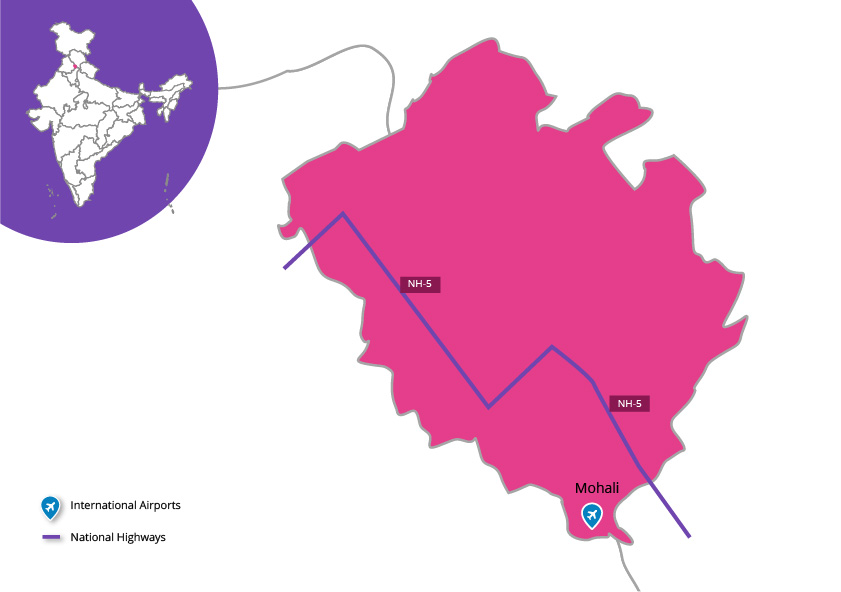 worth of exports from the State

Chandigarh is at the centre of large engineering and agricultural industries

The new business opportunities are plenty as the state has the presence of over Micro, Small, and Medium Enterprises.

efficient urban planning has made Chandigarh ideal for investment

The policy aims to boost entrepreneurship, investment and employment in the region.

In its continuing endeavor to promote the IT / ITES Industry in the city, this policy attempts to develop a more modern and vibrant ecosystem.

The vision of the Chandigarh Administration is to give an impetus to the economy and human resources of the Union Territory of Chandigarh by realizing the potential of Biotechnology.

Chandigarh has one of the highest per capita incomes in the country and has been rated as “Wealthiest Town” in India.

Industries Department looks after the all-round Industrial Policy and Promotion in the Union Territory; it provides direct assistance, regulation and coordination of industry-promoting activities.

Apart from its manufacturing, engineering and agricultural advantages, Chandigarh has also come up as an IT and innovation hub.

Tyros International has cross-sector investments in the region 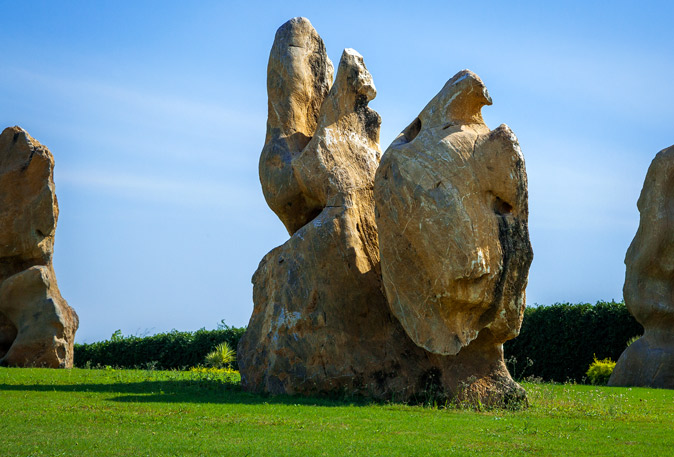 with Punjab Engineering College Chandigarh, to promote IT activity

has identified Chandigarh for the urban development programme

being planned to help with skill development in the region

150 new drone training schools to be established by 2025: Drone Destination

The Government of India on August 27 approved 78 new …

The Government of India has the twin objectives of inclusive …

Role of Youth in Making India Free from Smuggling & Counterfeiting

Awareness Programme on Preventive Strategies to Combat Counterfeiting and Smuggling