The government e-marketplace (GeM) was launched in 2016 to improve transparency in goods and services procurement by central government ministries, departments, public-sector firms and state governments.

In FY22, the GeM portal saw goods and services worth INR 31,175 crores being purchased

Uttar Pradesh’s procurement of INR 11,275 crores in FY22 accounted for more than one-third of the total procurement through GeM 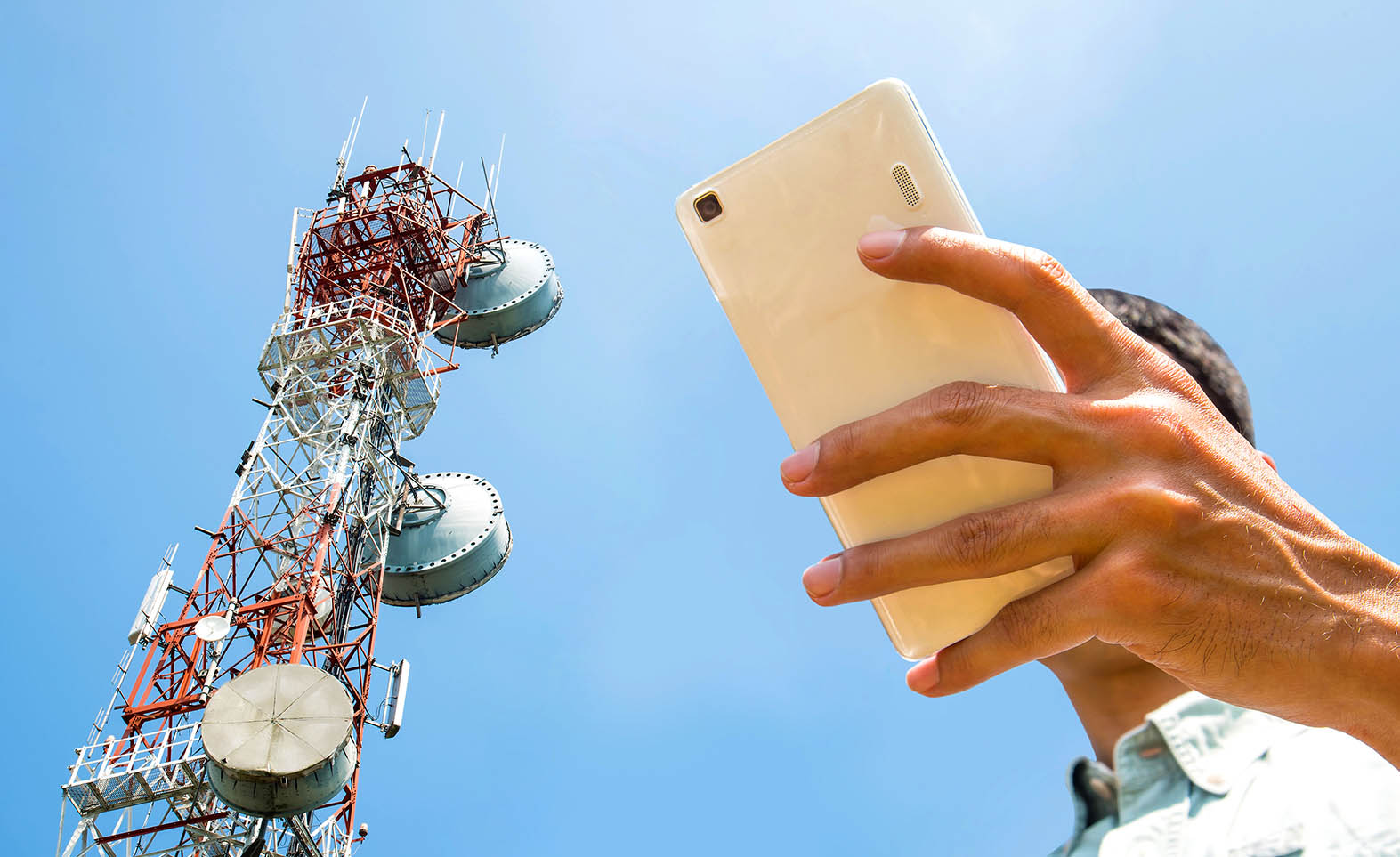 GeM will be initiating fresh initiatives to persuade the public sector units and states to increase their purchases of goods and services through the portal and reach the target of INR 60,000 crore in FY23. In FY22, the GeM portal saw goods and services worth INR 31,175 crores being purchased, accounting for one-third of the total procurements of more than INR 1 trillion.

The GeM portal was launched in August 2016, with a view to improve transparency in purchases of various goods and services by all the central government ministries, departments, public-sector firms and state governments.

The authorities in GeM have drawn up a list of 11 key states for targeted interventions in FY23 with a view to encouraging them to increase their procurement through the portal. These states are Maharashtra, Rajasthan, Haryana, Tamil Nadu, Assam, Chhattisgarh, Uttar Pradesh, Bihar, Madhya Pradesh, Karnataka and Gujarat. It must be noted that states have been hesitant to make purchases via the portal as they do not want local suppliers to lose out to competitors from other states. Industry experts believe that states which seek to adopt better transparency in public procurement will choose to make purchases via the portal.

While all the states have been initiating purchases from the GeM portal, their spendings varies greatly. Uttar Pradesh’s procurement of INR 11,275 crores in FY22 accounted for more than one-third of the total procurement through GeM. Gujarat made purchases worth INR 3,487 crores, followed by Maharashtra at INR 2,259 crores, Madhya Pradesh at INR 1,968 crores and Odisha at INR 1,455 crores.

In FY22, the total procurement from the portal recorded INR 1 trillion, and it is expected to exceed INR 1.5 trillion this fiscal.