India and Japan to collaborate on multiple projects: Quad Summit

Japan exported US$ 3.94 billion to India during this period, and its imports reached US$ 7.93 billion 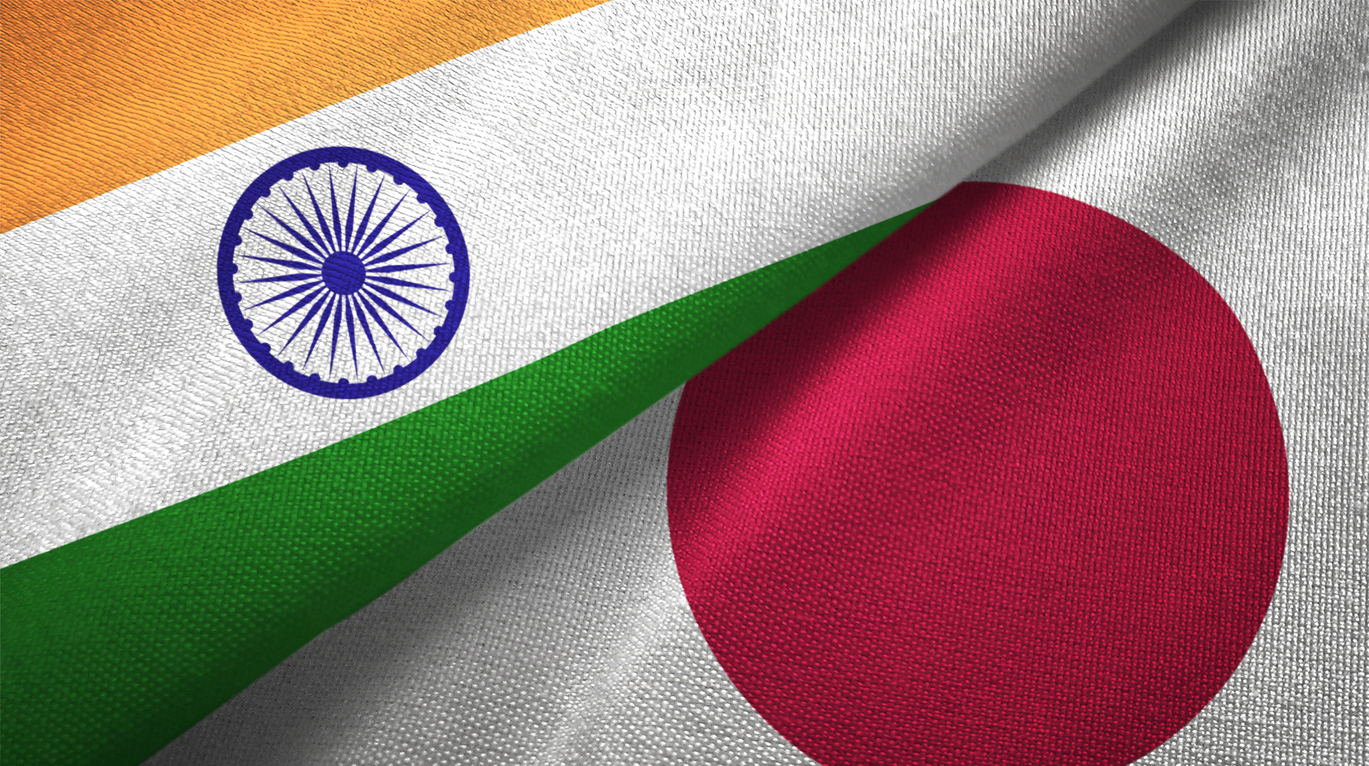 India and Japan have collaborations on a number of developmental projects, including the Mumbai-Ahmedabad bullet train project, and other investment opportunities.

On his two-day visit to attend the Quad summit in Tokyo, Prime Minister Narendra Modi said that India’s speed and scale combined with the ease of doing business, government incentives, important reforms, and revolutionary plans are poised to create unmatched opportunities for Japan.

The Mumbai-Ahmedabad High-Speed Rail project is going to be a 508.17 KM long network across three districts in Maharashtra, and eight districts in Gujarat. The total cost of the project is INR 1.08 lakh crore.

He also said that funding from Japan is playing an important role in the fostering of a dynamic startup ecosystem in India. Recently, Japanese Venture Capital Group Softbank said that it has invested about US$ 14 billion over the past decade in India, making it the country’s largest foreign investor.

In FY20, Japan’s bilateral trade with India totaled US$ 11.87 billion, according to the Ministry of External Affairs. Japan exported US$ 3.94 billion to India during this period, and its imports reached US$ 7.93 billion.

PM Modi discussed with top executives from 34 Japanese companies from a variety of industries,  including automobiles, electronics, semiconductors, steel, technology, trading, and finance, at the summit. He has mentioned that India and Japan are natural partners and an investment target of US$ 39 billion has been pegged for the next five years.

The PM also spoke about initiatives like National Infrastructure Pipeline (NIP), the PLI scheme, and the semiconductor policy at the summit. He added that India attracted a record US$ 84 billion in foreign investments in FY22, despite the global economic slowdown, which only shows India’s enormous economic potential.