Gig and Platform Economy to get GOI mandated labour database

The database will aid the allocation of social security, healthcare, accommodation and credit based benefits.

Women labourers are to now receive security benefits during night shifts at work.

Employers are to take up a one-time registration of labourer-employees so as to ensure compliance to government directives.

Ration card provisions have been extended nationwide so that labourers can avail rations at their station of work. 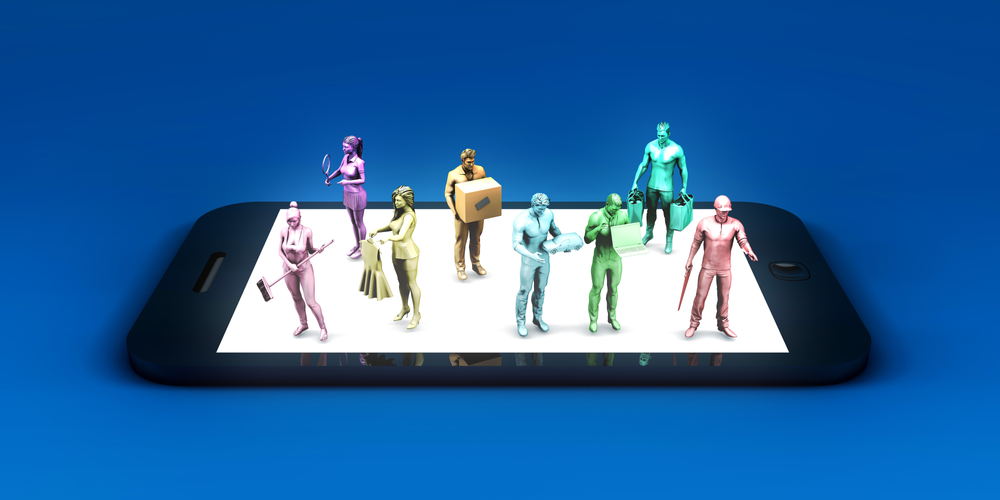 Finance Minister Ms Nirmala Sitharaman announced the creation of a database catering to the gig economy in India so as to provide end-to-end support. The database will aid the distribution of social security benefits and provide incentives towards accommodation, healthcare and food among other crucial aspects. The Minister announced during the budget “Social security benefits will extend to gig and platform workers. Minimum wages will apply to all categories of workers, and they will all be covered by the Employees State Insurance Corporation. Nationwide ration card facilities would also be extended towards migrant labourers such that they can gain access to subsidised food products in their current station, with a degree of benefit also being extended to their families residing in their native village. As per the budget announcements for FY 2021-22, women labourers are to also receive security benefits when on night shifts. A process of one-time registration will be expected from the employer’s side as part of compliance procedures.

A survey by ‘Flourish’ revealed that the gig economy was particularly hit during the emergence and onslaught of the COVID-19 pandemic. The incomes of 10% of the labourer population sunk to US$ 200 from the pre-pandemic standard of US$ 340. This was compounded by a negligible amount, if not the lack of social security benefits made available to labourers. The skilled gig ecosystem on the other hand, has become a viable option for organisations to embrace a more flexible approach to work given the emergence of the hybrid workspace. Experts at ASSOCHAM observe that gig workers currently do not have employment rights unless it is discussed within the purview of litigation. It is therefore necessary that Indian policies account for the nature of contracts and rights of gig workers or freelancers in relation to companies and assignments. The experts also recommend the codifying of a Universal Basic Income Scheme so as to prevent the exploitation of gig workers. With smart and sensitive regulation, the gig ecosystem in India can rise to greater heights and become a significant contributor to the economy.