India’s overall exports, covering merchandise and services, were reported at US$493.19 billion during the previous financial year 2020-21 (down 6.66 per cent y-o-y). Overall imports during the period were recorded at US$505.94 billion (down 16.53 per cent y-o-y). The decline in both exports and imports, due to the global impact of COVID-19 pandemic, had started in February and March 2020 and the downward trend has continued throughout the year 2020-21, not just for India, but globally.

According to a Ministry of Commerce & Industry press release, the Indian economy has shown significant resilience amidst the global pandemic and trade shock that began to impact the global economy towards the end of 2019-20 and acquired catastrophic proportions in 2020-21. The overall trade performance for the year 2020-21 reflects a remarkable recovery over the course of the financial year after the huge downturn in April 2020 reflected in decline in merchandise exports by (-) 60.28% and services exports by (-) 8.92 %.

On the back of India’s growing capabilities in manufacturing, technology, manpower and R&D and services capabilities, which helped tackle international trade uncertainties and cyclical economic downturn in the past, India has been one of the first countries to bounce back. With constant expansion in capacity and skills, India’s export market – merchandise as well as services – has been expanding into new geographies, by pursuing geography-specific and product-specific strategies to increase market share.

In a nationally televised address on May 12, 2020, the Prime Minister called for turning the pandemic crisis into an opportunity to build a self-reliant India (Atmanirbhar Bharat Abhiyan). The Government announced a stimulus package of Rs.21 trillion (US$280 billion), amounting to about 10 per cent of India’s GDP, to revive and strengthen the economy.This was followed by second and third stimulus packages announced in October and November 2020 respectively, taking the total value of stimulus measures to Rs. 29.87 trillion.

The implementation of Atmanirbhar Bharat package and calibrated unlocking of the economy have ensured that economic recovery in India has gained momentum  and the adverse impact on foreign trade has been minimised.

The export performance continues to be in line with Government of India’s ambitious target of US$ 400 billion for the year 2021-22.

Since 2014, India has joined and established key global partnerships

An efficient tool to bolster cultural, diplomatic and commercial ties

India has been building an ecosystem to aid sustainable export activities

Here’s a guide, the A to Z of how to set up an export business in India

Solutions to your immediate queries related to international trade with India 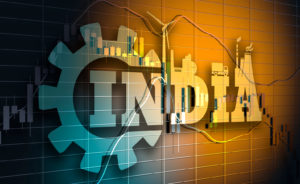 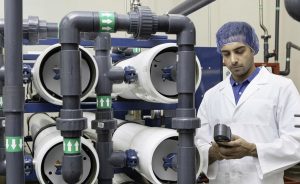 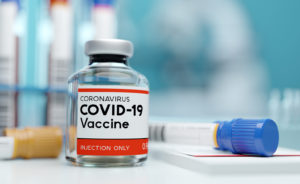 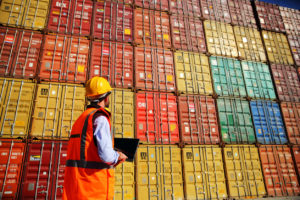 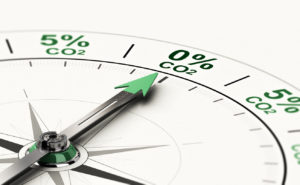