The routes will enhance connectivity to remote and regional areas, including the northeastern region, hilly states, and the islands, boosting the economy

29 served, 8 unserved (including 2 heliports and 1 water aerodrome), as well as 2 under served airports, have been included in the list for approved routes

Since its inception, MoCA has operationalised 274 UDAN routes that have connected 45 airports and 3 heliports; 766 routes have been sanctioned under UDAN

The UDAN 4 list comes on the heels of approval to lease out 3 airports - Thiruvananthapuram, Jaipur, and Guwahati - currently run by the AAI through PPP 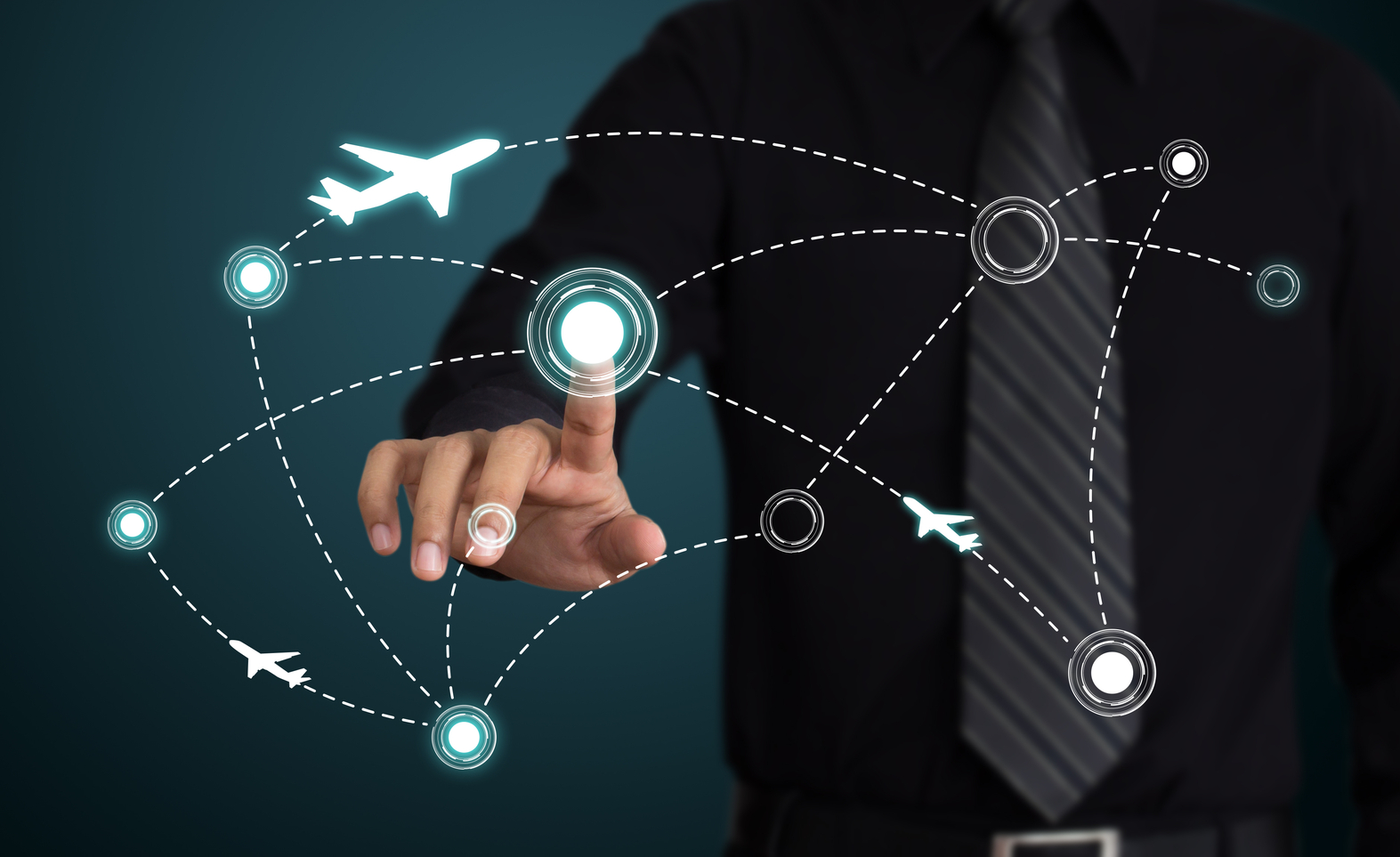 The Government of India on August 27 approved 78 new air routes under the 4th round of the Regional Connectivity Scheme (RCS) as part of the Ude Desh ka Aam Naagrik (UDAN) programme which aims to make air travel affordable and accessible to all. The routes, finalized by the Ministry of Civil Aviation (MoCA) following three successful rounds of bidding, will further enhance connectivity to remote and regional areas of the country. Under the latest round of expansion, the northeastern region, hilly states, and the islands have been given priority in the approval process for the new routes. So far, 766 routes have been sanctioned under the UDAN scheme. Meanwhile, 29 served, 8 unserved (including 2 heliports and 1 water aerodrome), and 2 underserved airports have been included in the list for approved routes.

The 4th round of UDAN was launched in December 2019 with a special focus on the northeastern region, hilly states, and islands. The airports that had already been developed by the Airports Authority of India (AAI) are given higher priority for the award of viability gap funding under the Scheme. Under UDAN 4, the operation of helicopter and seaplanes is also been incorporated. Since its inception, MoCA has operationalised 274 UDAN routes that have connected 45 airports and 3 heliports. The northeast routes include Guwahati to Tezu, Rupsi, Tezpur, Passighat, Misa, and Shillong. People will be able to fly from Hissar to Chandigarh, Dehradun, and Dharmshala. Routes from Varanasi to Chitrakoot and Shravasti have also been approved. Agatti, Kavaratti, and Minicoy islands of Lakshadweep have also been connected.

The UDAN 4 list comes on the heels of approval to lease out three airports – Jaipur, Thiruvananthapuram, and Guwahati – currently run by the AAI through public-private partnerships (PPP). The operation, management, and development of the airports will be handled by Adani Enterprises Ltd for a period of 50 years. The company was chosen following global competitive bidding conducted by the AAI. The partnership is expected to bring efficiency in service delivery, expertise, enterprise, and professionalism apart from harnessing the needed investments in the public sector. The Government had leased out the airports at Delhi and Mumbai on PPP about a decade ago. While these PPP experiments have helped develop world-class airports, it has also helped AAI in enhancing its revenues and focusing on expansion.