The JBIC loan was supported by banks including Bank of Yokohama, Sumitomo Mitsui Banking Corporation etc.

The Civil Nuclear Pact of 2017 signed between India and Japan had an additional focus on clean energy generation and management.

Japan became a part of the International Solar Alliance in October 2018.

Renewable energy accounts for 18-19% of energy production in India according to ORF. 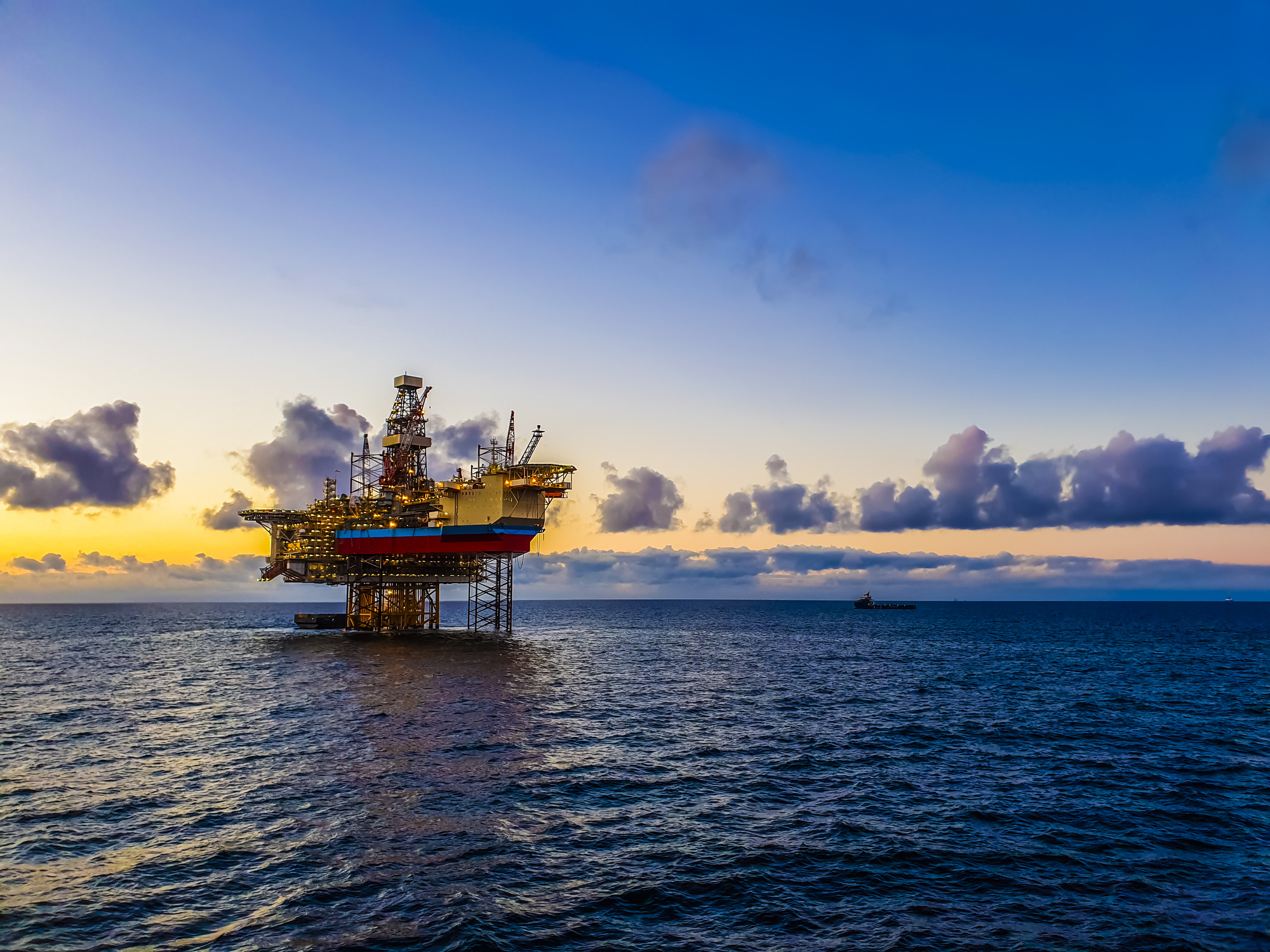 NTPC Ltd and a consortium of Japanese financial institutions including the Bank of Yokohama, the Joyo Bank Ltd, Sumitomo Mitsui Banking Corporation under the aegis of JBIC have entered into a US$ 482mn loan agreement. The loan is expected to strengthen Indian capabilities in the sustainability-focused process of Flue Gas Desulphurisation (FGD). Funds are also expected to be diverted towards the consolidation of renewable energy projects.

India and Japan previously entered into a Civil Nuclear Pact in 2017 with a focus on clean energy. The joint statement from the Pact formed by PM Modi and then Japanese PM Shinzo Abe read “They also welcomed the efforts to promote renewable energy, including the establishment of the International Solar Alliance (ISA), and the progress of New Energy and Industrial Technology Development Organization (NEDO)’s demonstration project such as a micro grid system.” Japan joined the historic International Solar Alliance (ISA) on October 29, 2018, joining 70 other nations in an international effort to boost renewable energy production and utilisation.

The Observer Research Foundation documents that the price of renewables in India is 10-30% less expensive than fossil fuels. About 18-19% of the nation’s energy generation capacity was contributed by the renewable energy space. Experts see the potential for the ISA to emerge as a stable and robust platform of multilateral vision with the aid of an agreed-upon set of regulations and policies. It is imperative that the Alliance be resilient to political uncertainty in member nations.

As developing economies also become contributors to carbon emissions, it is imperative that appropriate frameworks be put in place such that carbon neutrality if not for reduced emissions can be targeted. Experts have also identified the immense potential for multilateral R&D on sustainability as well as the scope for sharing of best practices among member nations. With continued bilateral cooperation among member nations of the ISA, India and the international community at large can continue concerted efforts in bringing down the quantum of national and global carbon emissions.