Gene-editing technologies are being used to create drought-resistant crops with a longer shelf life.

An outlay of US$ 1.481 billion has been announced to enhance self-reliance in the edible oil industry.

The April-May 2021 period saw a 43% rise in agricultural exports with pulses and millets being the leading contributors. 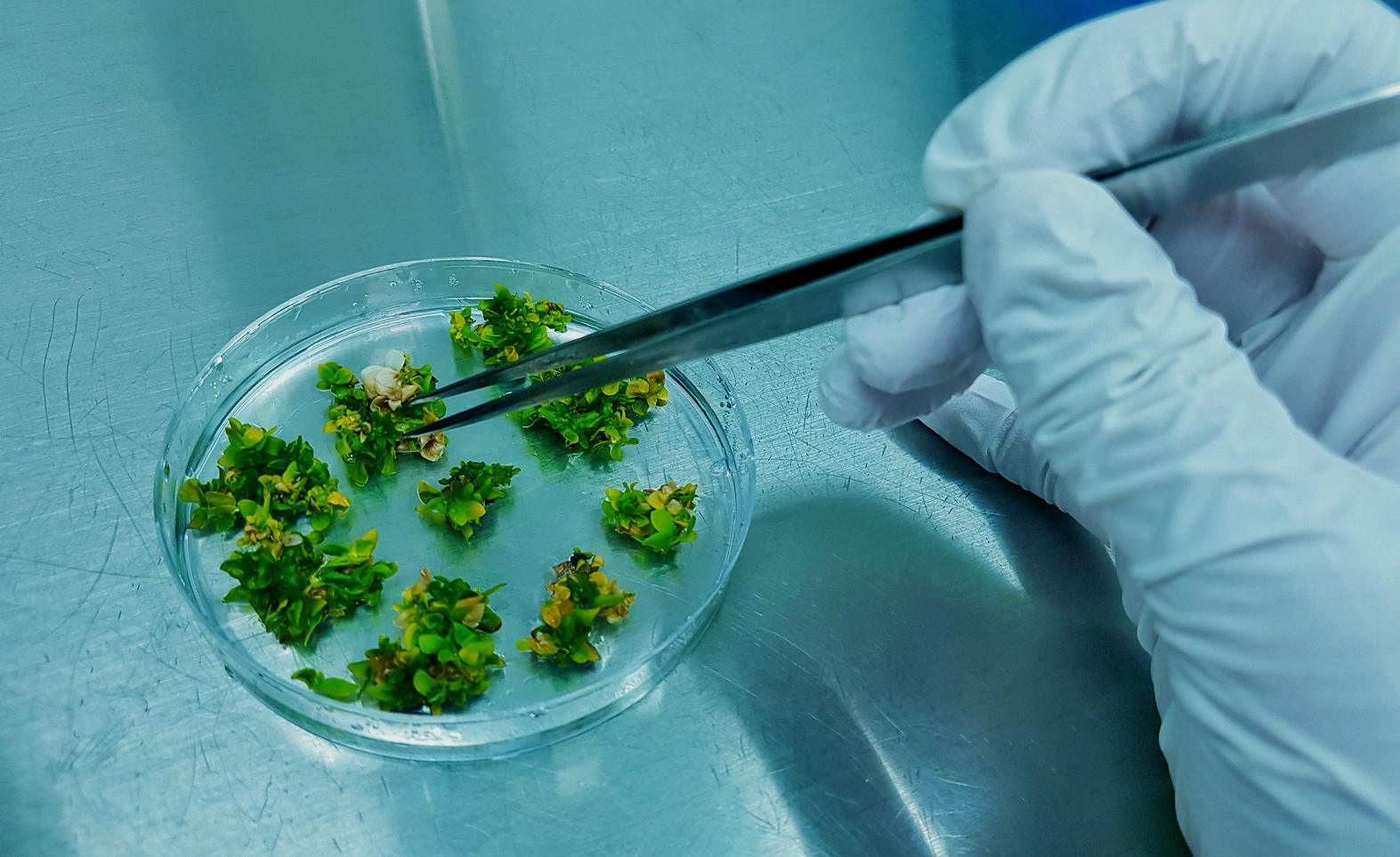 A July 2021 report by Bain & Co projects that India’s agritech and agri-logistics industry would grow to US$ 30-35 billion by 2025. The startup sector is pioneering the rise of agritech implements including GIS maps, end-to-end predictive analytics for the crop cycle, and technology to help expand farmers’ market reach and remuneration. In addition to the aforementioned innovations built on AI/ML solutions, biotechnological solutions have also been introduced into the sectors. Crop varieties resistant to abiotic and biotic stresses are being developed through gene-editing technologies. Genomics-based technologies are being utilised to develop crop varieties that are disease and drought-resistant, in addition to having increased shelf-life. As per expert opinion, genetically modified (GM) crops could be utilised extensively as inputs to increasing the output of the edible oil industry. However, it is imperative that widespread initiatives which are to utilise GM inputs be greenlit by the government and complemented by schemes to increase the scale of inputs as well as production.

The agriculture sector has exhibited progress in the recent months given the increase in government procurements and outputs. Prime Minister Modi announced an allocation of US$ 1.481 billion to improve self-reliance within the edible oil industry. The sector is currently import-heavy and requires support with regard to procuring quality inputs. The allocation is expected to provide end-to-end benefits to the industry, meet the local demand for oil and give farmers access to better remuneration. The Prime Minister also pushed for the utilisation of agricultural land in the Andaman and Nicobar islands as well as the North-eastern States to promote palm oil production.

On the export front, a 43 per cent  increase was documented in April and May of fiscal year 2021. Product categories including millets, grains, cereals, wheat, maize and non-basmati rice were among the leading items exported to existing and new markets. However, pesticide residue from the crop cycle threatened to bring down the quantum of basmati rice exports. The use of appropriate biotechnology inputs and implements could help expand India’s agricultural export mix, and nurture lucrative cash crops.