The theme for 2021 International Day of Yoga is “Yoga for well-being”.

The UN says Yoga is playing a significant role in the psycho-social care and rehabilitation of Covid-19 patients. 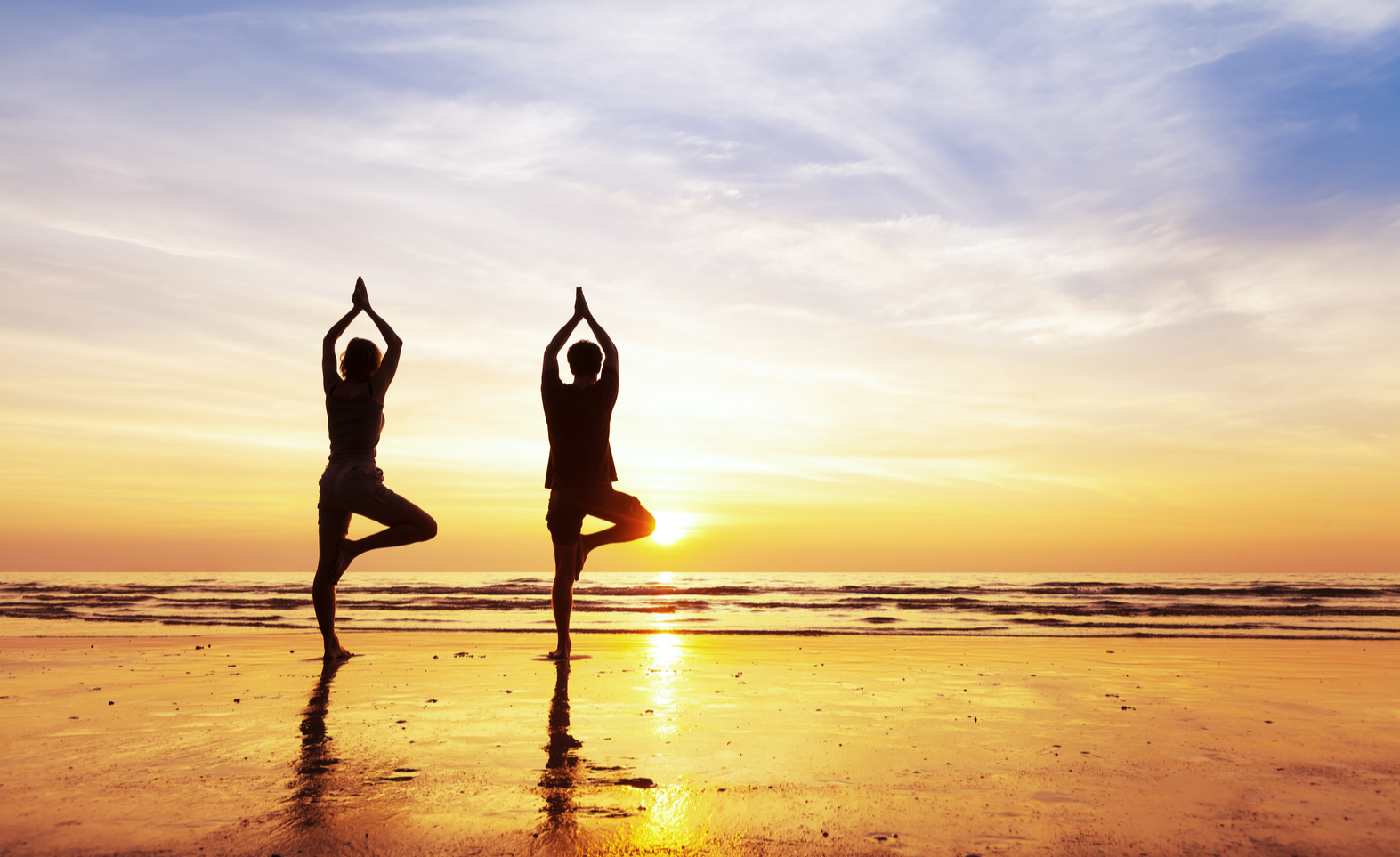 As the world marks the 7th International Day of Yoga on June 21 at a time when Covid-19 continues to overturn lives, livelihoods and lifestyles, preserving physical and mental well-being has assumed utmost importance. While Covid-19 has caused a health crisis globally and placed the world at risk of increased incidences of anxiety and post-traumatic stress disorder, yoga has come to the aid of people dealing with such crises.

The theme for 2021 International Day of Yoga, “Yoga for well-being”, underlines the relevance of the ancient Indian practice in a world grappling with anxieties to recover from the impact of Covid-19. In fact, the United Nations has said that one of the best ways to deal with Covid-induced anxiety is yoga.

Recognising its importance, the UN says, “The message of Yoga in promoting both the physical and mental well-being of humanity has never been more relevant. A growing trend of people around the world embracing Yoga to stay healthy and rejuvenated and to fight social isolation and depression has been witnessed during the pandemic. Yoga is also playing a significant role in the psycho-social care and rehabilitation of Covid-19 patients in quarantine and isolation. It is particularly helpful in allaying their fears and anxiety.”

India’s gift to the world

The word yoga in Sanskrit means “unity” or “union”. According to Dr Ishwar V. Basavaraddi, Director of Morarji Desai National Institute of Yoga, the practice of yoga is believed to have started with the very dawn of civilisation. “The science of yoga has its origin thousands of years ago, long before the first religions or belief systems were born,” he writes in this article.

This ancient Indian science was popularised in the western world by Swami Vivekananda. Over the years, the practice has become more and more popular, with people, within India as well as overseas, adopting it as a way of life. Yoga’s popularity has grown by leaps and bounds thanks to a host of celebrities adopting the regimen.

Observed every year on June 21 since 2015 – as mandated by the United Nations after Prime Minister Shri Narendra Modi proposed ‘Yoga Day’ during his speech to the UN General Assembly in 2014 – yoga has inspired people across the world to adopt a healthier lifestyle. Its promotion by the Ministry of Ayurveda, Yoga & Naturopathy, Unani, Siddha and Homoeopathy (AYUSH) has given a much-need fillip to the entire business which has increased manifold.

According to a 2020 Allied Market Research report, the yoga industry generated revenue of US$ 37.46 billion globally in 2019. This is projected to increase to US$ 66.22 billion by 2027, recording an annualized growth of 9.6% from 2021 to 2027, according to the report that looks at both online and offline markets for yoga.

The report highlights several health benefits offered by yoga that have resulted in an increase in the number of its practitioners around the world. It says that practicing yoga aids in effectively treating a majority of ailments such as insomnia, hypertension, gastrointestinal afflictions, diabetes, anxiety, depression, psychosis, and sleep disorders. “Furthermore, yoga significantly improves regulation of blood pressure, aids in prevention of diseases, stabilises hormonal changes, maintains blood sugar, and helps in balancing bodily fluids. Such extended health benefits offered by yoga are expected to drive the market growth in the years to come,” says the report.

The Yoga industry has several sub-sectors such as yoga studios, apparel market, equipment and wellness tourism. The latest to take the yoga-sphere by storm is online classes.

The demand for yoga exercises has clearly increased amid the ongoing pandemic with governments across the world enforcing lockdowns to check spread of the virus. People staying indoors 24×7 and working from home need to stay fit by exercising. With that, the yoga industry also underwent major transformation. Since yoga can be practiced in confined spaces, it has proved to be one of the most preferred exercises during lockdown even though yoga studios were closed.

As lockdowns opened in several places, studios have also been reopened. The demand for offline courses, the report says, has increased once again and the offline segment is likely to maintain its lead position during the forecast period. The online yoga course segment, however, is expected to grow at an annualised pace of 12.3% from 2021 to 2027, according to the report cited above. This is mainly because of the convenience provided by online courses that has assumed significance in the wake of the Covid-19 pandemic that has forced people to stay home.

The International Day of Yoga is more than just a celebration of its popularity. It also honours the roots of this practice. This year, like in 2020, the International Yoga Day will be celebrated online amid the ongoing coronavirus pandemic.