India has become the world’s second largest mobile phone producer, overtaking Vietnam. The annual production of mobile phones in the country, which crossed 100 million in 2015-16, is estimated to have touched the 500-million-mark in in 2017-18

PM Narendra Modi has noted that India now ranks second, globally, in the manufacture of mobile phones, with the number of mobile phone factories rising from just 2 to 120 in four years

All-India subscribers of mobile connections till June-end 2018 stood at 993.43 million; Mobile subscriptions in India are expected to rise to 1.4 billion by 2021, driven mainly by rural growth

Besides the vast 1.2 billion-strong Indian market, India has come up as a manufacturing base for exporting, driving companies such as Xiaomi, OnePlus, Samsung to increase investment in India 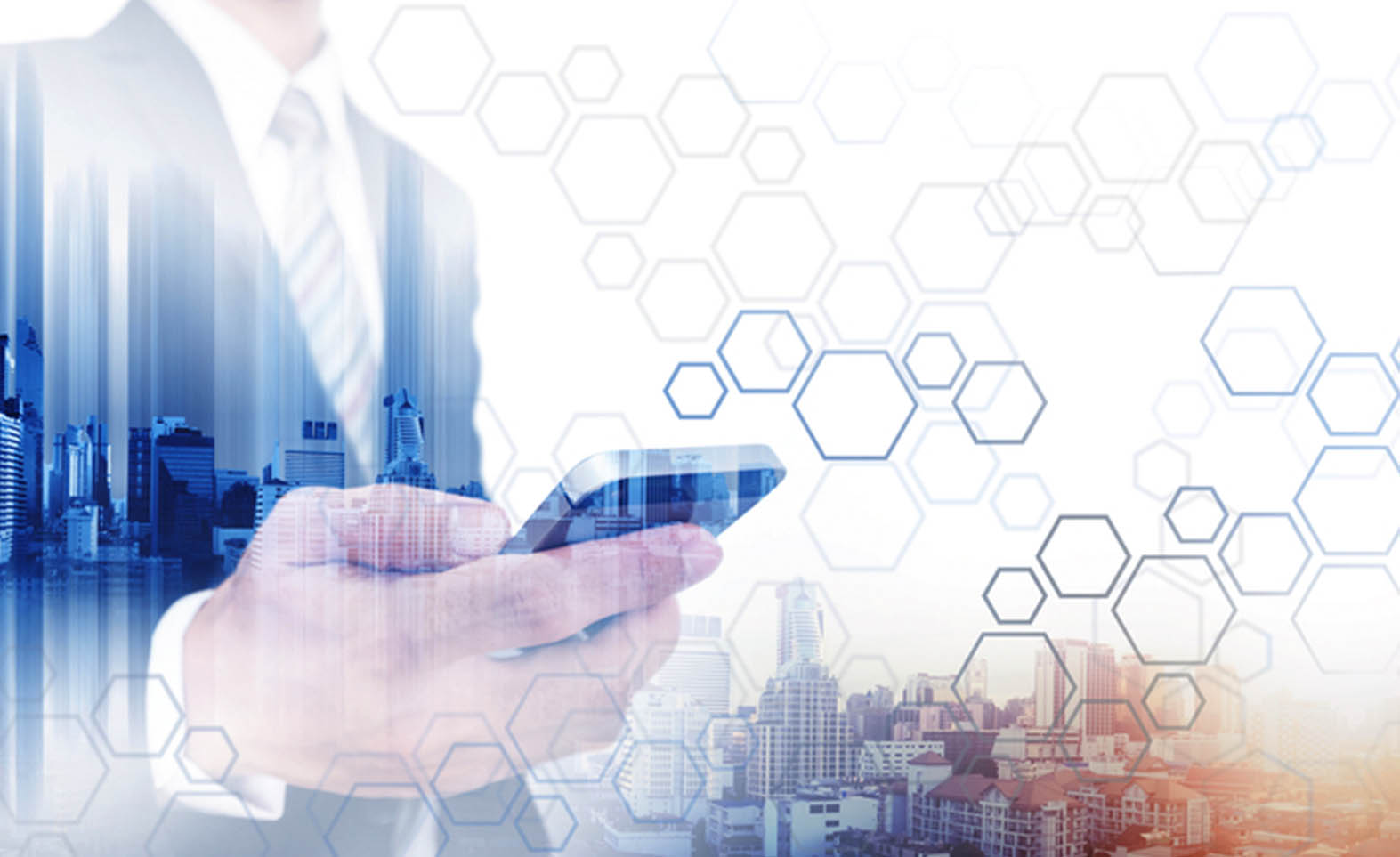 When Korean giant Samsung Electronics unveiled the world’s largest cell phone manufacturing plant at Noida near New Delhi last month, it reiterated what is now widely acknowledged – that India is fast becoming a mobile manufacturing hub for the world. This is evident from the fact that Samsung is investing over US$700 million on its plant to double its annual production capacity to 120 million units.

In a parallel move, China’s Xiaomi is set to get its components manufactured in India soon, following Holitech Technology, its supplier’s decision to establish a US$200 million unit in Andhra Pradesh. Holitech will produce camera modules, touch screens panels, thin film transistors, flexible printed circuits and fingerprint modules, exclusively for Xiaomi. The latter already has six manufacturing facilities for smartphones and one unit for power banks across Tamil Nadu, Andhra Pradesh and Noida. Besides, it is running a unit for assembling printed circuit boards, in association with Foxconn, in Tamil Nadu.

To cap it all, Taiwanese firms Wistron and Foxconn, which assemble or manufacture cheaper iPhone models, are getting ready to invest in the country or pump in fresh funds as well. If Wistron is seeking to raise its planned investment in Karnataka to aboutUS $450 million, Foxconn is talking to the Maharashtra government to set up a manufacturing facility. Foxconn, which makes televisions as well as  Xiaomi, Gionee and Nokia branded phones at its plants in Andhra Pradesh and Tamil Nadu, is keen to set up shop in Maharashtra and hopes to invest over US$1 billion by 2020 while generating 50,000 jobs.

It is not surprising, therefore, to see that India has now become the world’s second largest mobile phone producer, overtaking Vietnam. The annual production of mobile phones in the country, which crossed 100 million in 2015-16, is estimated to have touched the 500-million-mark by 2017-18. Already, the Central Government’s Fast Track Task Force is hoping that higher production of smartphones will help generate revenues worth US$46 billion. Alongside, it is targeting development of a component manufacturing industry worth US$8 billion, all of which is expected to create 1.5 million new jobs.

Clearly, India is moving fast to realize its avowed objective as Noida, in particular, becomes a mobile production hub with Andhra Pradesh coming a close second. This also explains why India today has nearly 120 mobile manufacturing units across the country, collectively generating over half a million jobs as part of the Government’s ‘Make in India’ push. The number of mobile phone manufacturing factories has risen from just 2 in about four years’ time. While Samsung has created over 70,000 jobs at its different units in the country, Foxconn hopes to add another 50,000, with Wistron targeting 10,000.

India has around 500 million smartphone users and growing by the day, encouraged by the government’s focus on e-governance and the increasing popularity of e-commerce under ‘Digital India’

What is attracting foreign players

A host of factors are making India a viable destination for global mobile and component manufacturers, and for domestic producers such as Lava, Micromax and Intex as well. The most immediate one, of course, is the huge market of 1.2-odd billion discerning buyers who look for value-for-money in their products. Additionally, India has come up as a reliable manufacturing destination for exporting to other developing markets. When Samsung inaugurated its expanded Noida factory, the company said it would not just “Make in India” but also ‘Make for the World’, thus establishing India as a manufacturing base.

An idea of the market can be gauged further from the fact that while all-India subscribers of mobile connections till June-end this year stood at 993.43 million, nearly half were accounted for by rural customers, according the Cellular Operators Association of India. Incidentally, India has around 500 million smartphone users and growing by the day, encouraged also by the government’s focus on e-governance and the increasing popularity of e-commerce platforms through ‘Digital India’.

Overall, as the International Data Corporation and the Ericsson Mobility Report point out, mobile subscriptions in India are expected to rise to 1.4 billion by 2021. India is also the fourth largest economy in terms of usage of mobile applications. This also explains the global manufacturers’ move, especially that of the Chinese giants, to head towards India. First, the labour cost is low here, compared with China and other countries. Secondly, the availability of a large pool of engineers is proving to be a boon. The third, but not the least, is the minimum skill set needed for electronics manufacturing.

Above all, however, is the emphasis on ease of doing business coupled with the availability of an encouraging domestic ecosystem under “Make in India”. Especially, the cost advantages that accrue to the companies concerned accompanied, of course, by the huge demand. Along with this comes the relaxation in Foreign Direct Investment norms which have given the needed push to foreign investors in this sector. The success of these policies is demonstrated by the presence of over 100 mobile phone brands in India right now. No wonder then that the Chinese giant OnePlus, is also set to move its global services base to India, besides setting up its seconal global headquarters here.