The world economy is predicted to surpass the US$100tn mark with the global gross domestic product rising gradually after the pandemic.

The world economy is set to cross US$100tn for the first time ever.

If the Inflation still lingers on, there are chances of economies landing into recession.

CEBR predicts that China will overtake the USA by 2030, a year later than expected.

India is predicted to surpass France by 2022 to become the third’s largest economy. 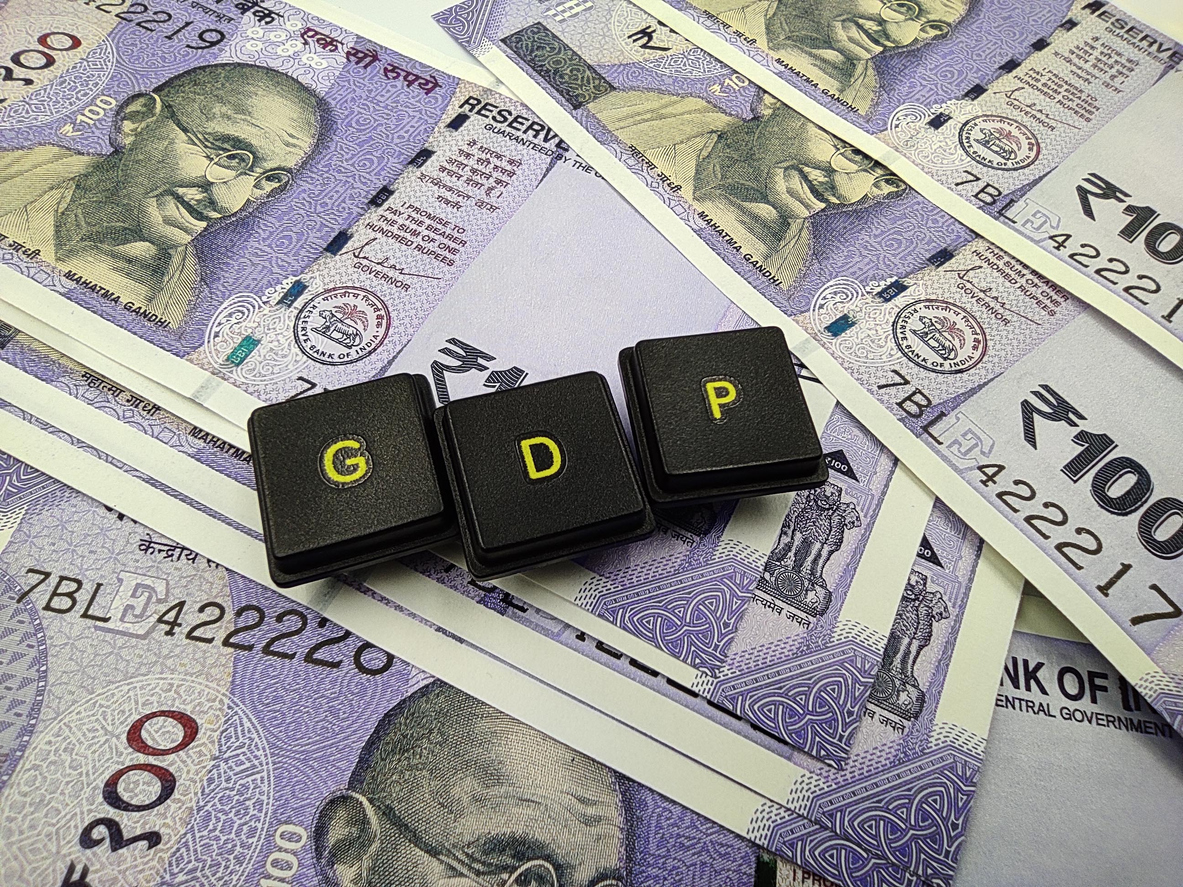 In 2022, the world economy is set to cross US$100 trillion for the first time,two years earlier than it was predicted, according to the Centre for Economics and Business Research.

Post-pandemic, the global gross domestic product has shown signs of increasing gradually though if inflation persists, there may be chances of the economies landing into recession, said the London-based think tank.

The predictions are in alignment with the estimates of the International Monetary Fund who also said that the global GDP will surpass US$100 trillion by the year 2022.

The CEBR also made the following predictions: