The funding will support the Assam Inland Water Transport Project that aims to develop a modern, efficient and safe river transport system for the large volume of passengers and cargo carried by the vessels

Last year, the Brahmaputra river was used to transport cargo between Bangladesh and Bhutan 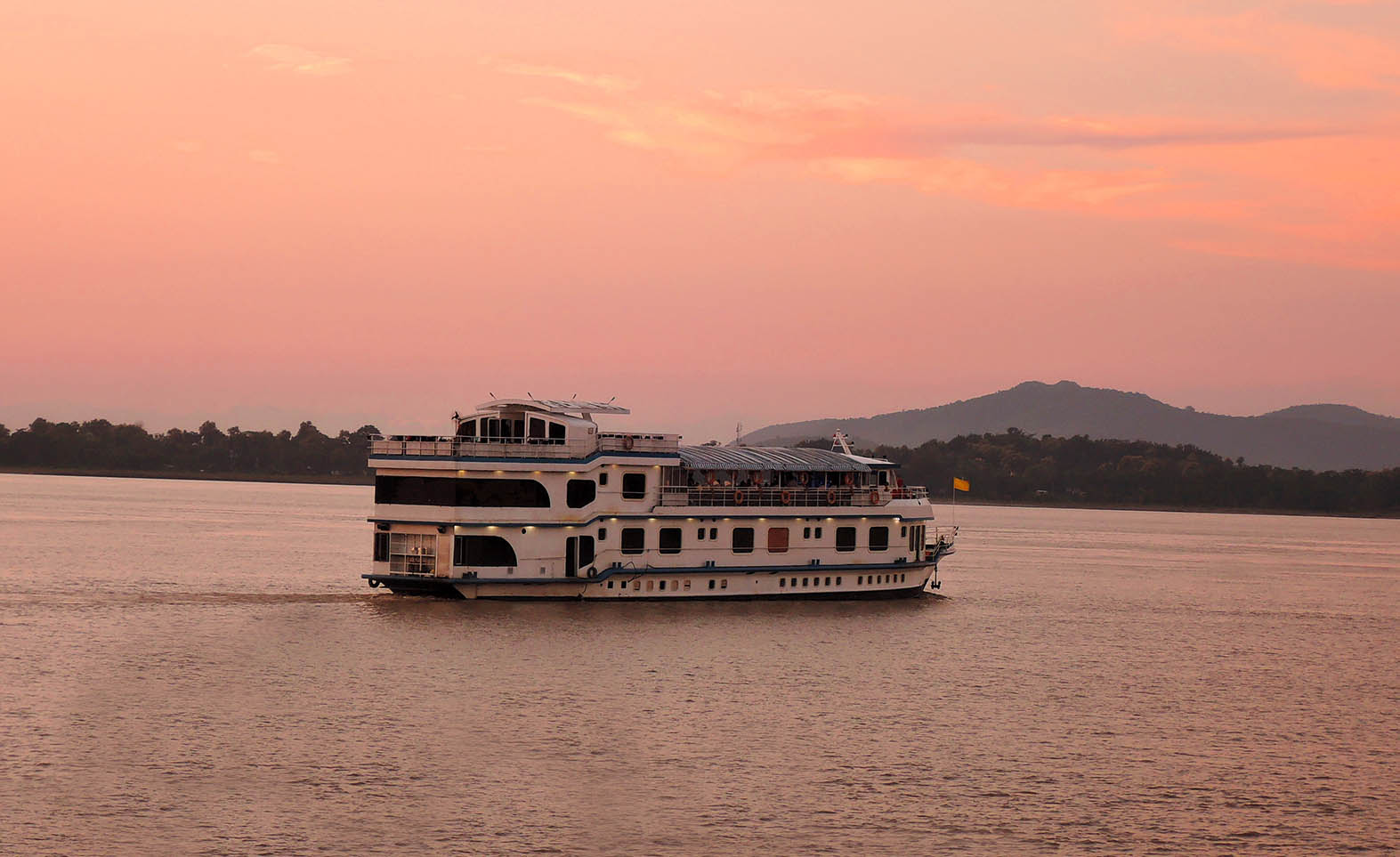 The Government of India, the State Government of Assam, and the World Bank on January 16 signed a US$88 million loan agreement to help modernise the passenger ferry sector in the northeastern state, including that on the river Brahmaputra. A majority of Assam’s more than 361 ferry routes cross the Brahmaputra or serve its islands, providing a crucial means of transport to thousands of commuters in both the urban and rural areas of the Brahmaputra Valley. Herein, the Assam Inland Water Transport Project (AIWTP) will help improve the passenger ferry infrastructure in the state, its services and bolster the capacity of the institutions running the inland water transportation. The funding will help set up modern terminals and energy-efficient vessels (new and retrofitted) that will make the ferry services more sustainable.

The Government of India has put a special focus on infrastructure development in the eight northeastern states, leading with transportation. The measures are expected to drive economic development in the region, which is of critical importance to the Central Government. India’s northeastern region is the gateway to East Asia, where the Government has been focusing under the Act East initiative to drive regional cooperation. Herein, Assam, with the largest network of navigable waterways in India, can play a significant role in driving the country’s economy as well as cross-border trade. The nation’s more than 14.500 km of navigable inland waterways offer opportunities for passenger and cargo movement. The transport’s fuel efficiency also contributes to lower operating costs and reduces environmental impact.

The modernisation of Assam’s ferry sector will help corporatise large tracts of informal transport activities. Following the completion of the project, the Assam Shipping Company (ASC) will operate government ferries while the Assam Ports Company (APC) will provide terminals and terminal services to both public and private ferry operators. Moreover, strengthened regulation will ensure a reduction in overloading, adherence to schedule, and better crew standards. The Assam project comes amid a spike in activity in the Indian inland waterways sector. Last year, the Brahmaputra was used to transport cargo between two other countries, Bangladesh and Bhutan. The route had helped cut travel time by eight to 10 days, and reduce transportation cost by 30 per cent. India is presently developing 10 such waterways.