To improve the inland water transport infrastructure in West Bengal, the World Bank signed a US$ 105 million project with the central and state governments.

The West Bengal Government along with the World Bank has signed a US$ 105 million project to develop the state’s waterways.

Developing the IWT enables utilisation of waterways, and multi-modal transport options for both freight and passengers.

It will facilitate amenities for the specially-abled, safety and employment for women in the IWT Department.

As 80% of traffic cross the river, the inland waterways are fast emerging as a cost-effective, eco-friendly transport option. 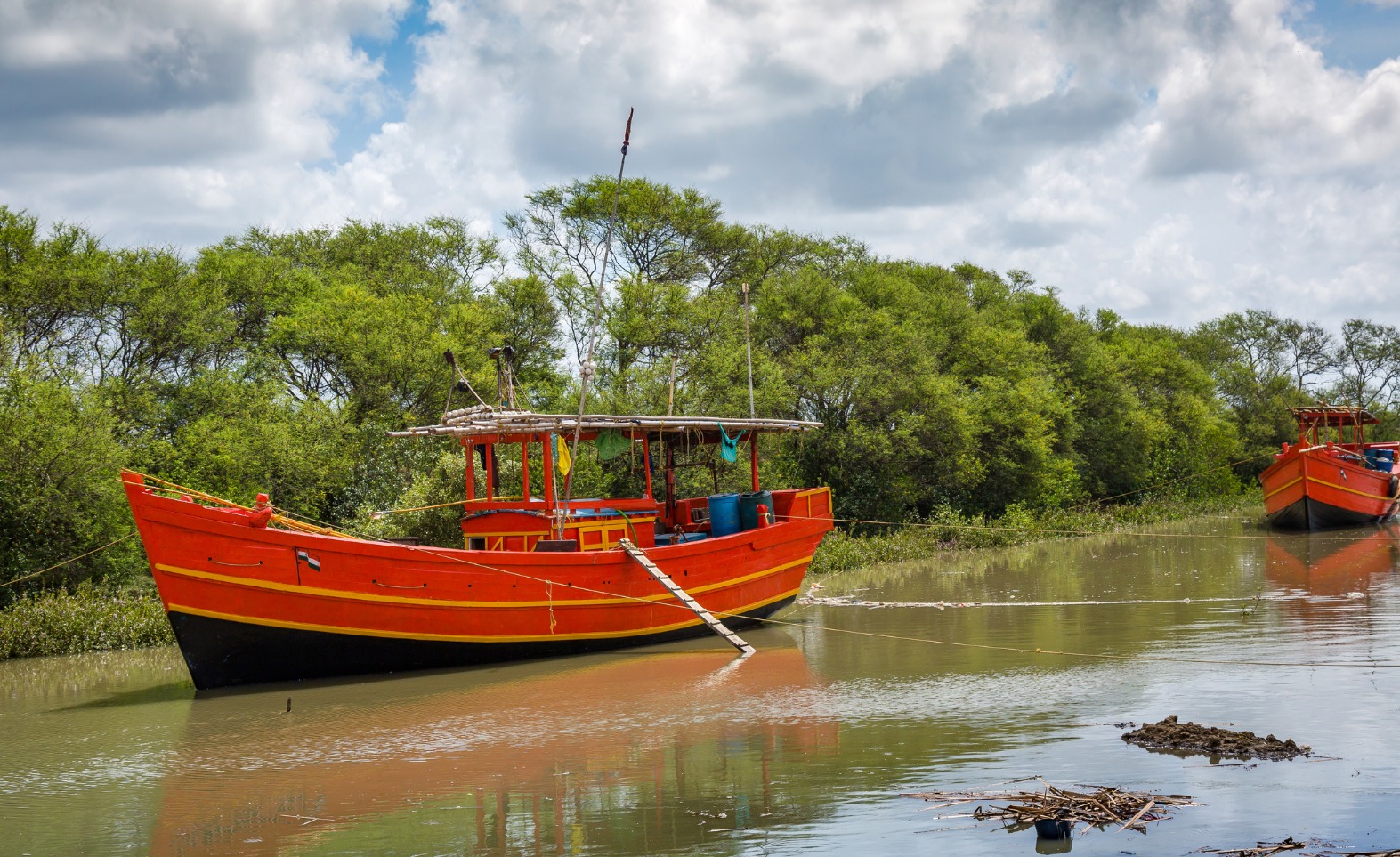 This project covers five most populous districts of southern West Bengal, including its urban cluster, the Kolkata Metropolitan Area (KMA), where around 3 million people (one-third of the State’s population) resides. Given Kolkata’s strategic location, this project will ensure that the metropolitan area emerges as a transport and logistics hub connecting to the north-east and other countries like Nepal and Bhutan. It will also facilitate amenities for the specially-abled, safety for women and encourage women’s employment in the IWT Department as well as with the ferry operators. Divided in two phases, the project will enhance the capacity and improve the safety of the Inland Water Transport system; including rehabilitating existing jetties, buying new ferries with enhanced design; and installing electric gates in 40 locations in the first phase. In the second phase it will support long term investment to improve the design of inland water vessels and encourage the private sector too to invest. To top it all the project will help in the development of West Bengals’ economy by connecting the hinterland and the KMA’s.

The inland waterways are fast emerging as a cost-effective, eco-friendly option for freight movement. More than 80% of freight and passenger traffic currently cross the river via Kolkata’s three bridges. Developing the river transport infrastructure will enable a large population of the state to utilise its waterways, have an alternative, multi-modal options for transportation for both freight and passengers. This project will invest in Kolkata’s productivity by making its waterways and ferry systems the crème de la crème in safe and efficient urban mobility.