NCMG has received support from Germany, Netherlands, the UK, Finland, Australia, and Israel 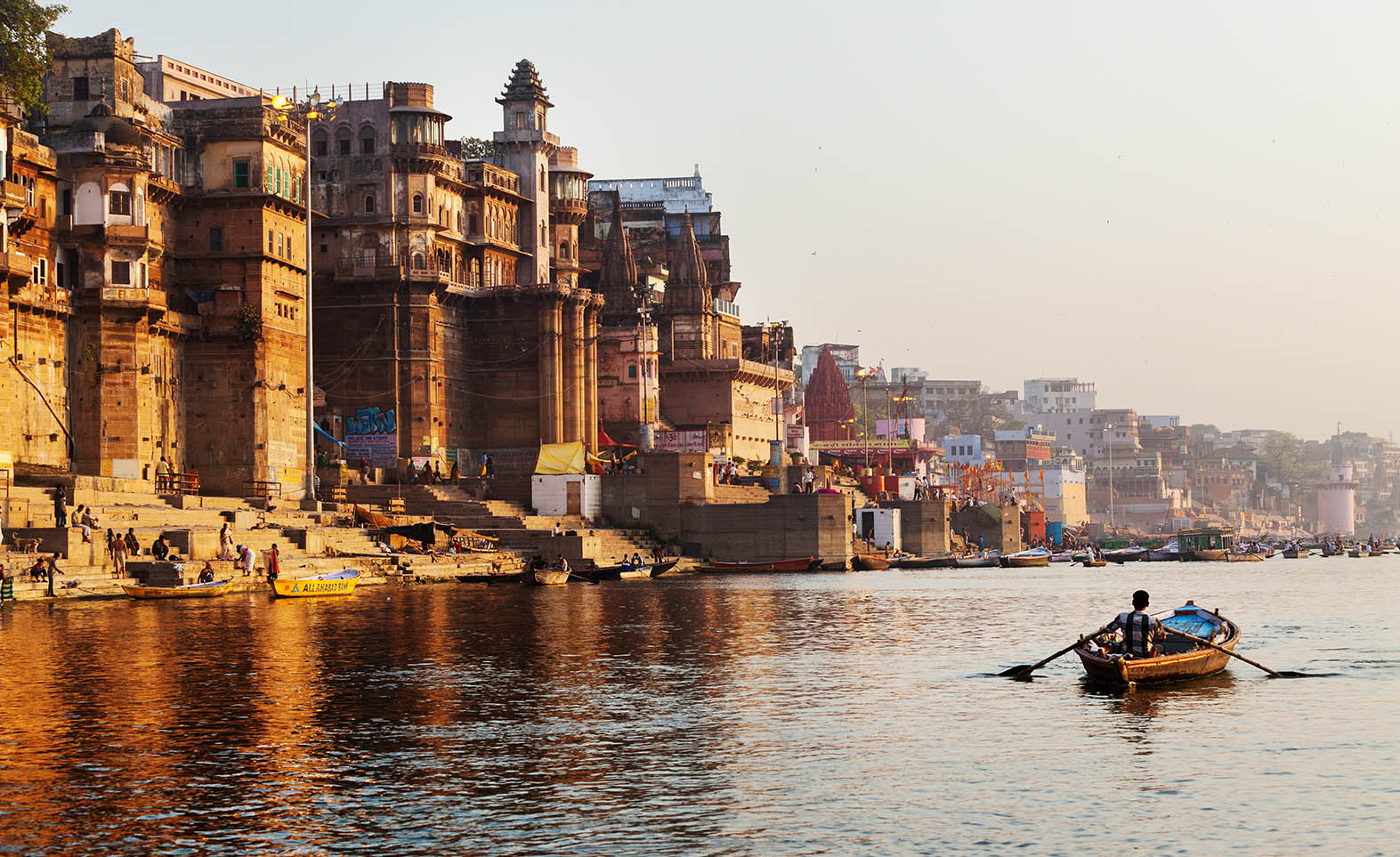 The Government of India’s efforts to restore river Ganga to an ecologically healthy condition has received support from the World Bank through a US$381 million loan and a guaranteed amount of US$19 million. Shri Sameer Kumar Khare, Additional Secretary, Department of Economic Affairs, Ministry of Finance, and Qaiser Khan, Acting Country Director (India), World Bank, were the chief signatories of the loan agreement. This move is the latest in the World Bank’s nearly decade long support for the National Mission for Clean Ganga (NCMG) nodal agency instituted by the Government of India. While reflecting on the scope of the agreement, Shri Khare stressed on the socio-cultural and economic importance of river Ganga.

The Namami Gange programme recognizes the dependence of 43 per cent of the nation’s population on Ganga’s resources. Revitalization of the river is of the utmost importance as it would simultaneously uplift socio-economic development within the local agricultural and industrial ecosystem. The programme is aimed at setting up sanitation infrastructure in 1,700 neighbouring villages, in addition to establishing industrial effluent monitoring, sewerage infrastructure, river surface cleaning, biodiversity conservation, afforestation, riverfront development, and the spreading of awareness among the public.

The programme has also attracted foreign and local investment through capital and knowledge-sharing initiatives. June 2017 saw Mark Rutte, Prime Minister of the Netherlands inaugurate the Indo-Dutch Ganga Forum with a dual focus on the reduction of pollution and rejuvenation of the river. Other inter-governmental initiatives include collaborations with the Governments of Germany, the United Kingdom, Finland, Australia, and Israel. An MoU has also been signed between the Government of India and OISCA International, a Japanese organization, towards the objective of pollution abatement.

The programme has also received support from Indian entrepreneurs namely Anil Agarwal of Vedanta Resources, Ravi Mehrotra of Foresight Group, the Prakash Lohia of Indorama Corp, and the Hinduja Group whose CSR initiatives will be centred around the conservation of the river. With concerted inter-governmental efforts and the contribution of the private sector, The Namami Gange project can expect to see greater progress in revitalizing the vital river system.