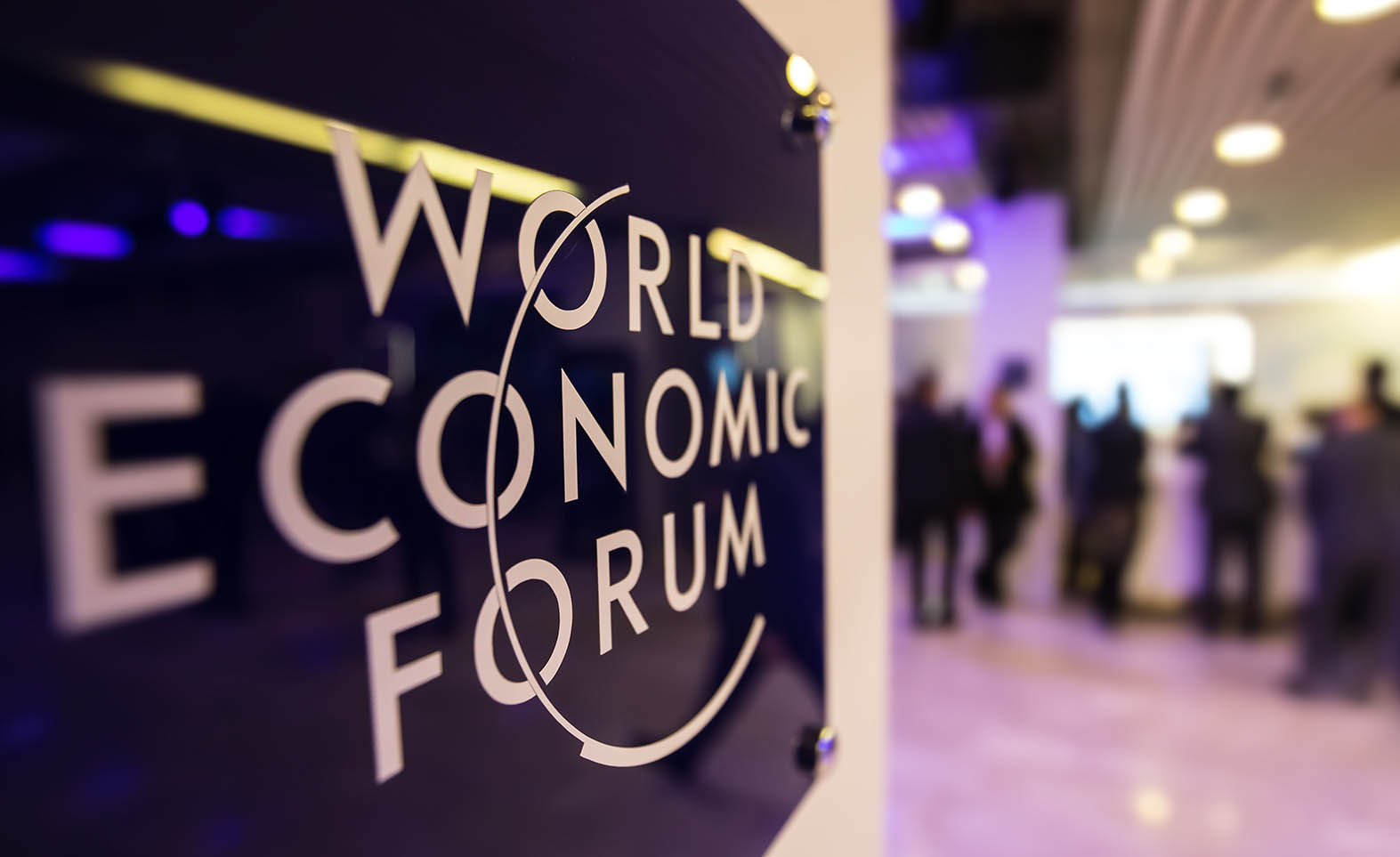 Commerce and industry minister Piyush Goyal stated that India’s overall food inflation is manageable, and the government is open to looking at necessary support to fight inflation for businesses to grow. However, he was also of the opinion that taking too many monetary steps would hamper businesses in the long run.

Speaking at the Strategic Outlook on India session at the ongoing WEF, Goyal stated that inflation has a serious impact on the functioning of the economy as it increases interest rates, weakens currency weakening, and slows economic growth. Therefore, there is a need to look at value-added exports rather than raw materials leaving the country. He also reiterated that countries should look at India when looking for the next level of growth and engagement instead of China.

Goyal also stated that traditionally, India has not been a player in the global wheat market and did not start exporting till about two years ago. Although it was anticipated that production of wheat would increase by 7-8%, the severe heatwave in north India has put a dampener on the plans. India intends to continue to export wheat to countries that are in serious need.