Web3 in India to be driven by startups, talent, and tech adoption: Nasscom

Over US$ 1.3 billion has been invested in India’s Web3 ecosystem since 2020

India had 450 Web3 startups during the first half of FY23

Since 2015, the number of Web3 startups has grown by six times in the country 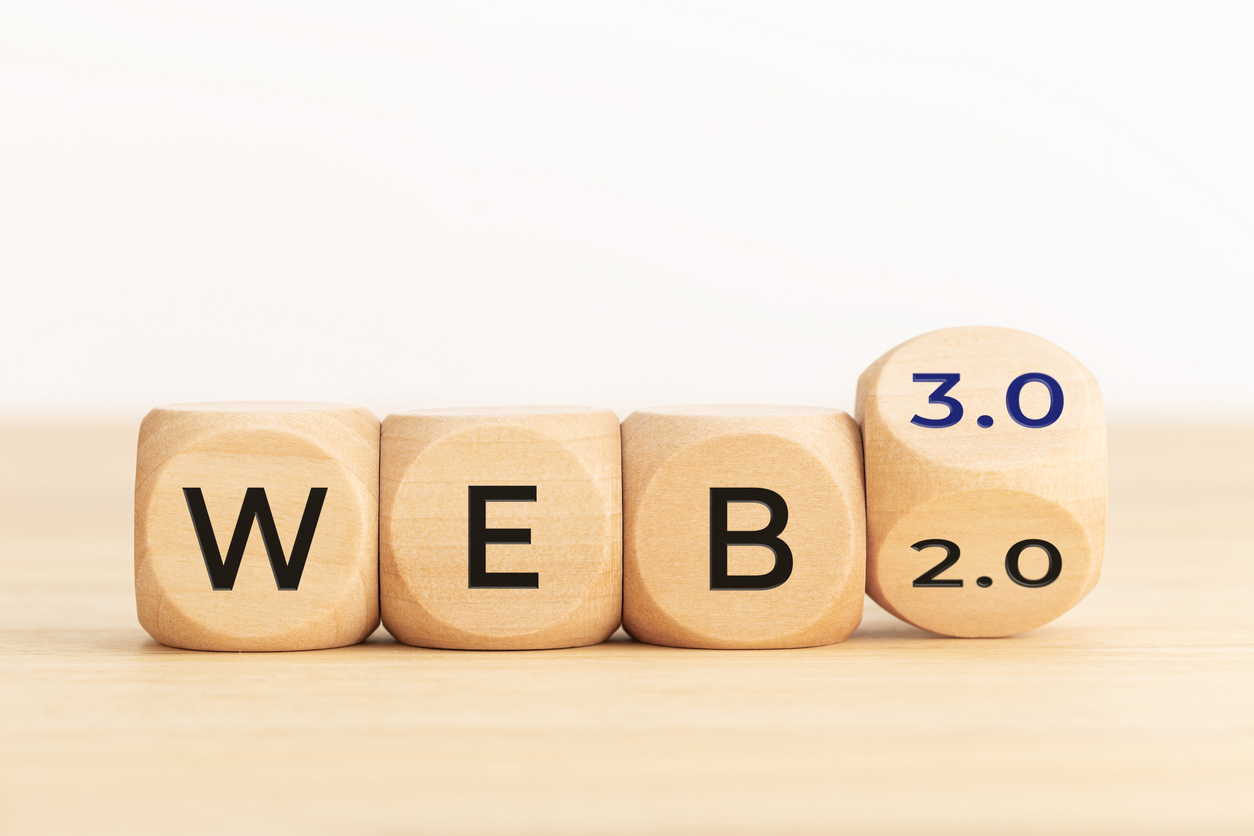 India is expected to emerge as a key player in the global Web3 landscape, owing to its rapid adoption of new-age technologies, a growing startup ecosystem, and the large-scale digitally skilled talent potential, according to a report by Nasscom.

Over US$ 1.3 billion has been invested in India’s Web3 ecosystem since 2020. The report said that the country had 450 Web3 startups during the first half of FY23. Since 2015, the number of Web3 startups has grown by six times in the country.

According to the report, India has the potential to become a high-growth Web3 market due to factors around its economic, demographic, and technology adoption areas showing a positive outlook. This is despite the world responding slowly to the new technology.

Experts said that many of these startups were incorporated in 2021, with several of them catering to the business-to-business (B2B) market. They are spread across verticals such as cryptocurrency, finance (centralised and decentralised), infrastructure, and entertainment.

As per the report, 82% of India’s Web3 startups are present in Tier 1 towns, and Tier 2 areas have also been witnessing quick growth in the businesses of the technology’s applications.

The experts added that both the government and private corporations should work on popularising low-risk use cases of Web3, to accelerate its adoption across the country.

Unlike Web2 where execution of use cases was centrally controlled, Web3 operates through a decentralized online infrastructure and a peer-to-peer network to deliver such use cases in a more effective manner.

With an evergrowing user base of blockchain, adoption of evolving technologies and IT companies increasing their workforce, India can expect to achieve its Web3 goals at a healthy pace.