The US retailer, which recently acquired control of Indian ecommerce platform Flipkart for US$16 billion, is looking to expand its technology base in the country

Walmart already employs around 1,800 staff in its technology units across two locations in India

Walmart, with valuation of US$270 billion, spends around US$10 billion in technology each year 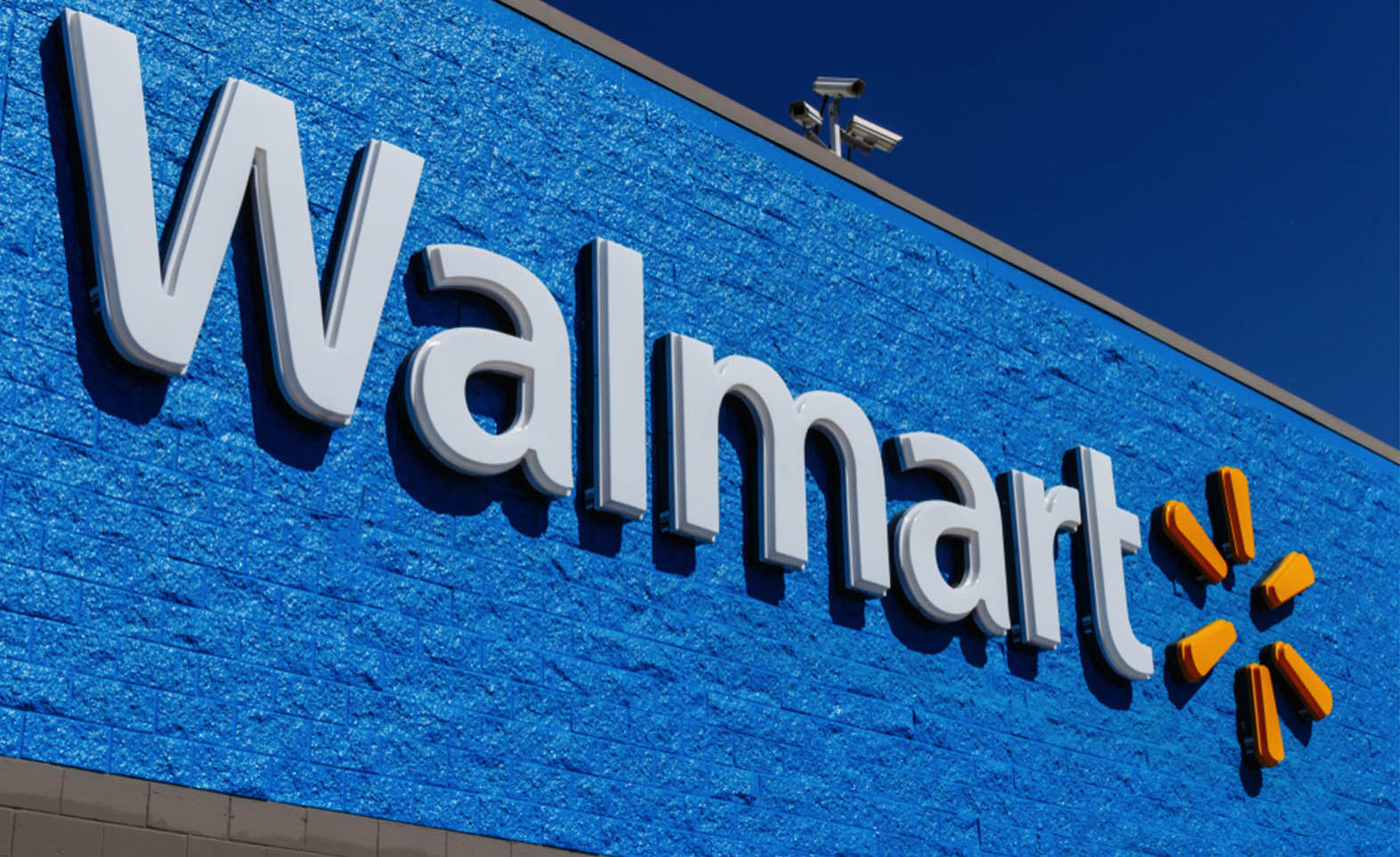 Walmart Inc is looking to hire around 1,000 additional technology staff in India, according to a report by The Economic Times on August 6, citing the US-based retailer’s chief information officer, Clay Johnson. The decision follows the company’s US$16 billion acquisition of Flipkart, an Indian ecommerce company, in May 2018, and will help it in effectively competing in the fast-growing Indian retail space. Walmart already employs around 1,800 staff in its technology units across two locations in India. “We are trying to be more product-oriented. We have taken whole projects and moved them over to drive the Indian ownership of the product. We think that is helping but this will help even more (in retaining talent),” Mr Johnson said. Over the years India has come up as a base supporting Walmart’s global IT operations.

The company, with valuation of around US$270 billion, spends around US$10 billion behind technology each year. Mr Johnson added that the company was working with several Indian IT services providers to jointly develop technologies. Walmart entered India through a joint venture with Bharti Enterprises in 2007 and opened its first store in Punjab in 2009. In 2013, Walmart India became a wholly owned subsidiary of Walmart Stores. Walmart India currently owns and operates 21 Cash & Carry stores under the brand name of Best Price in nine states across the country. The unit in India is membership-based with more than 1 million members, majority of whom are small resellers, apart from hospitality chains, offices and institutions. India’s food and beverage industry is expected to rise to US$1.1 trillion by 2025.

Walmart India had opened its first fulfillment centre in Mumbai in November 2017 to aid its customers, while creating more than 1,500 direct and indirect jobs. The company had also set up a Global Sourcing Centre in Bengaluru, which procures non-food products from Indian manufacturers for 13 of its global markets. Walmart has set up Walmart Labs in Bengaluru in 2011, where over 1200 engineers develop support global operations for the company. The company operates another Walmart Labs in Gurugram with around 600 staff. Walmart’s latest India plan comes weeks after it announced that it intends to open 15 wholesale Cash and Carry stores in Uttar Pradesh, creating around 30,000 direct and indirect jobs. The company had opened another fulfillment centre in Lucknow which has created around 1,500 jobs.