Vehicle sales up by 28% in October FY23: Report

In October FY23, vehicles in the 2-wheeler category increased by 26% and commercial vehicles by 28%

Compared to October FY22, total vehicle retail grew by 48% in the month

Total vehicle retails showed positive growth for the first time since 2019, closing at 8% higher than the said year 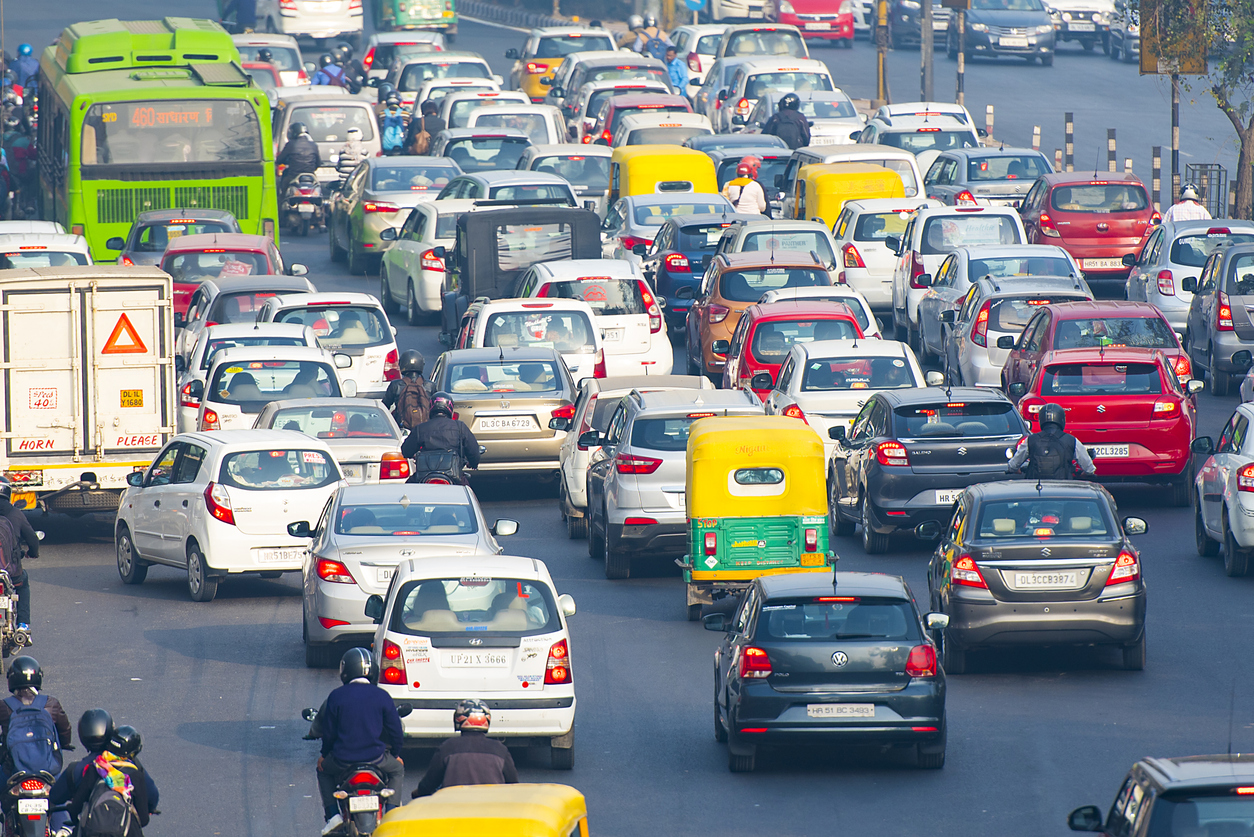 Retail sales of vehicles in India increased by 28% year-on-year (YoY) in October FY23, according to a report from the Federation of Automobile Dealers Associations (FADA).

According to the report, vehicles during October FY23 in the 2-wheeler category increased by 26%, 3heelers by 66%, passenger cars by 28%, tractors by 33%, and commercial vehicles by 28%.

Compared to October FY22, total vehicle retail grew by 48% in the same month this year. Experts said that the festive season has brought positive sentiment for dealers as a sales in almost all categories of vehicles grew after the pandemic restrictions eased.

The report said that the total vehicle retails showed positive growth for the first time since 2019, closing at 8% higher than the said year. The 2-wheelers, PV, tractor, and CV segments grew by 6%, 18%, 47% and 13%, respectively.

Growth in vehicle demand in rural areas was mostly witnessed by the 3-wheeler category, at 66% YoY. The report further added that due to rising infra projects and capital expenditure (Capex) from the government, there will be constant growth of CV sales.

According to the FADA report, people’s transition to electric vehicles (EVs) has also led to growth in retail sales in October FY23. The PV segment increased by 41% YoY, and 18% compared to the figures from 2019. Sports Utility Vehicles (SUV) and compact SUVs were the major drivers of demand for the PV category.

As festivities drove the demand for fleet sales. the CV segment grew by 25% from FY22, and 13% from 2019. The experts further added that the growth in demand for CVs is driven by an increase in mining and infrastructure projects across various regions in the country.