Average monthly investments amounted to about US$2 billion in 2021

The e-commerce sector received investments worth US$8.8 billion, accounting for 31% of all VC investments

India is the start-up third-largest ecosystem, accounting for over 80 unicorns, of which 44 were added in 2021 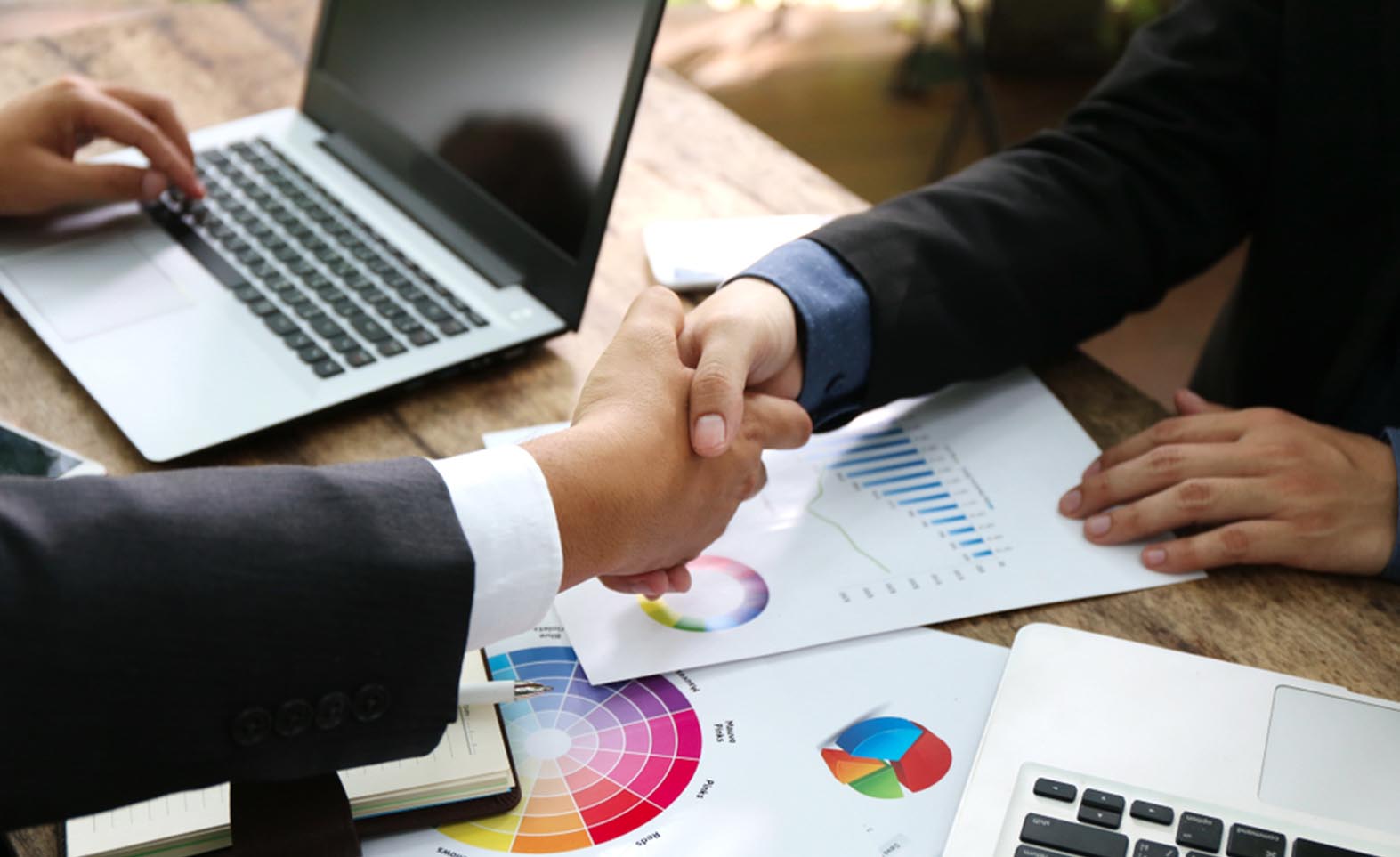 Venture capital (VC) investments increased by four times to reach US$28.8 billion in 2021 both in value and volume terms, compared with US$7.3 billion in 2020, according to a report by IVCA-EY. The number of deals increased by a record 37% year-on-year (YoY) to reach 858.

Deal activity also increased in 2021, with average monthly investments amounting to about US$2 billion, compared to the US$600-800 million over the last two years. In 2021, the average deal size was US$34 million – twice that of the previous five years of around US$17 million.

It must be noted that over the last two years there was an enhanced adoption of e-commerce and tech-enabled businesses globally and in India, due to the ease of use and convenience offered by such businesses. The pandemic also sped up the learning curve for technology adoption and online commerce among the populace.

As per the Hurun Research Institute’s Global Unicorn Index 2021, India is the third-largest ecosystem for start-ups, accounting for over 80 unicorns, of which 44 were added in 2021 and had a total valuation of US$90.7 billion.