Various procedural and tax changes in GST Law from Jan 1 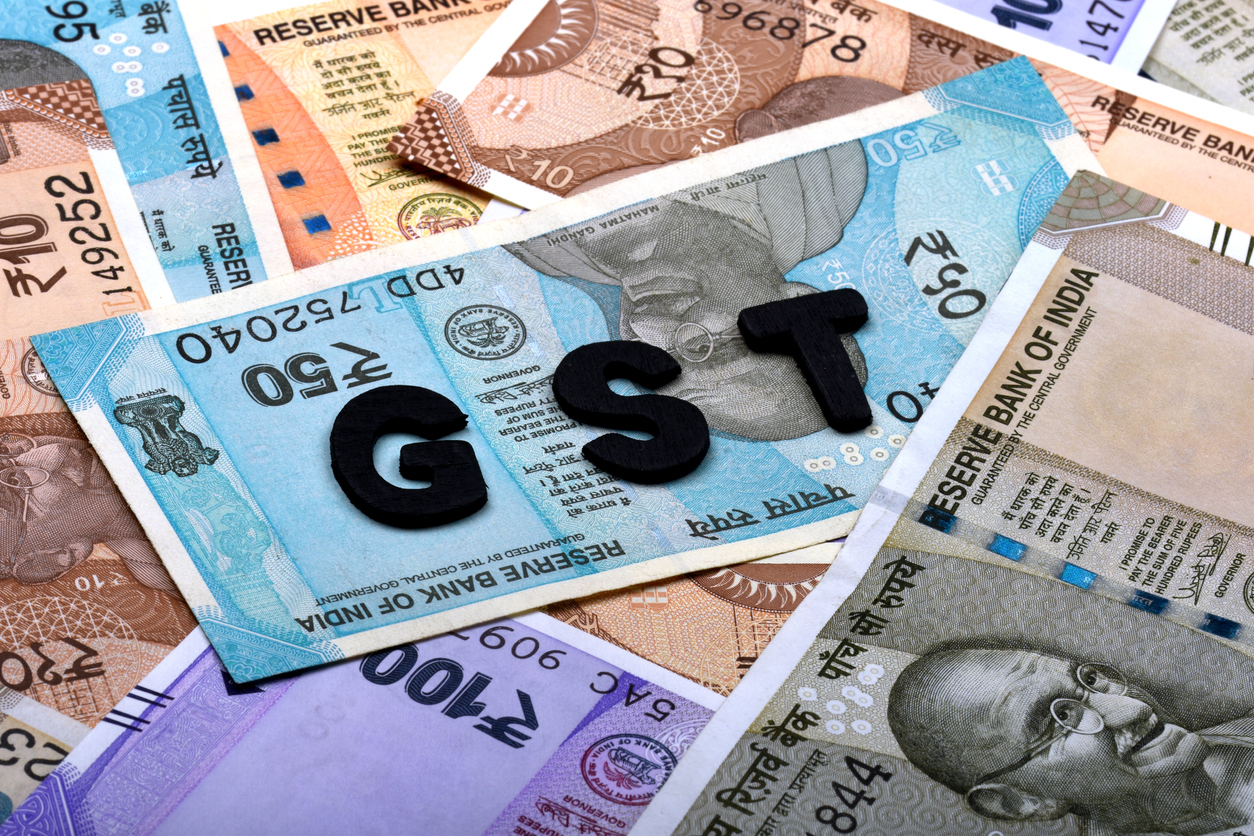 The goods and service tax (GST) regime will see numerous tax and procedural changes with effect from January 1st, 2022. Adjustments in inverted duty structure in footwear and textile sectors would also come into effect where all footwear and textile products including readymade garments (barring cotton), will attract 12% GST. Passenger transport services provided by startups will attract a 5% GST rate, though auto-rickshaw drivers providing services via offline or manual mode have been exempted.

The procedural changes include e-commerce operators, such as Swiggy and Zomato, being made liable to collect and deposit GST on restaurant services. It must be noted that there would be no extra tax burden on the end consumer as restaurants are already collecting and depositing GST. However, the deposit and invoice raising has now been shifted to food delivery platforms. The decision to shift the compliance was taken after the government estimates showed underperformance worth INR 2,000 crore by food delivery apps or aggregators over the past two years.

Apart from this, other anti-tax evasion measures, such as mandatory Aadhaar authentication for claiming GST refunds and blocking of GSTR-1 filing in cases where the business has not paid taxes but has filed GSTR-3B in the immediate previous month would come into effect from the new year. Currently, the law restricts the filing of returns for GSTR-1 in case a business does not file GSTR-3B for the preceding two months. In addition, the GST law has been amended to allow GST officers to visit premises to recover tax dues without any prior show-cause notice, in cases where taxes paid in GSTR-3B are lower based on suppressed sales volume, when compared to supply details given in GSTR-1.