The US International Trade Commission (USITC) released a report on the Economic Impact of Trade Agreements, in June 2021, examining the economy-wide effects of all the 14 Trade Agreements the US has concluded with 20 countries.

FTAs with services provisions with a full liberalization approach, significantly increase the cross-border trade in services. 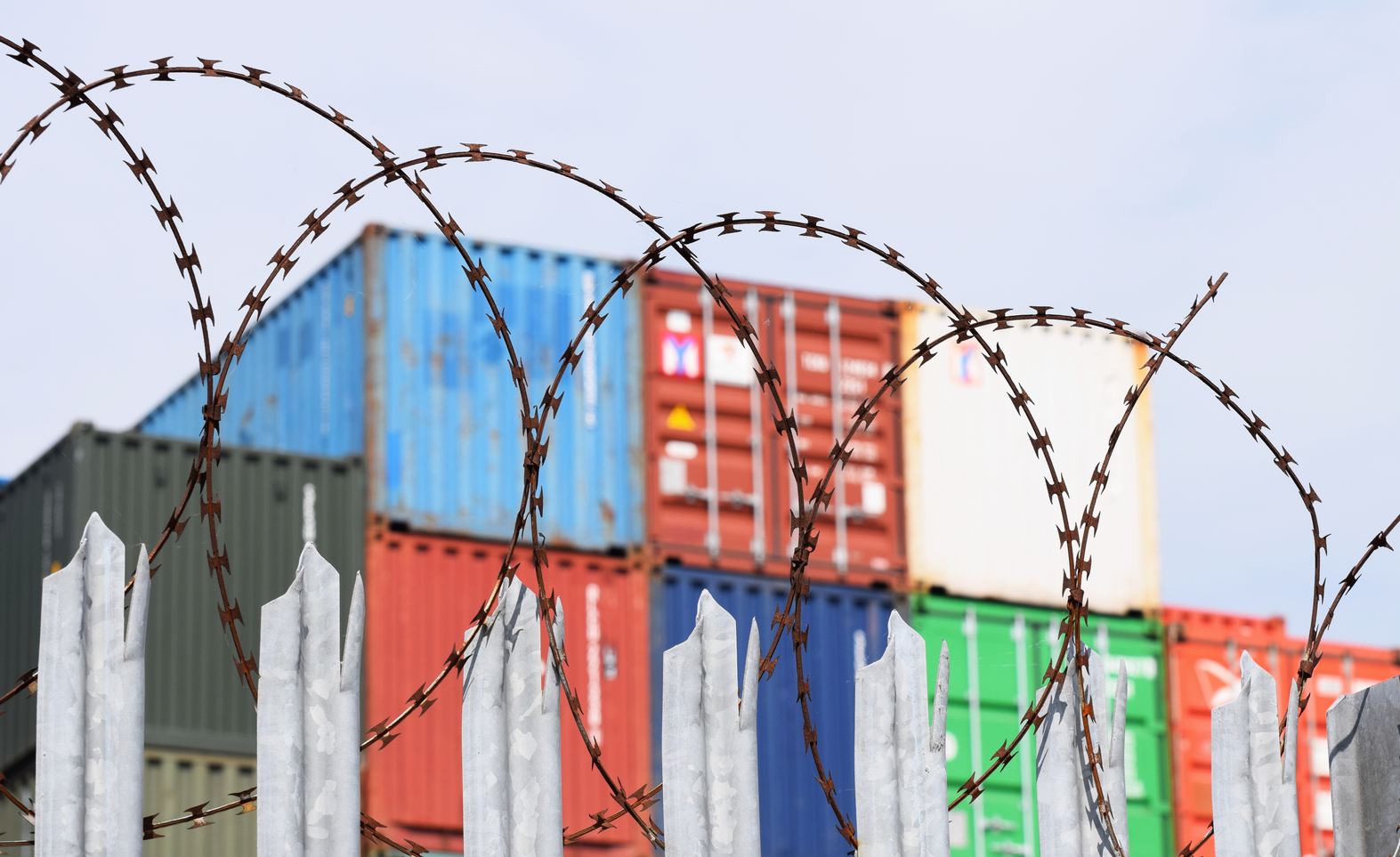 The Free Trade Agreements negotiated by the US have resulted in moderately benefiting the US economy which saw a US$ 88.8 billion increase in GDP supported by moderate growth in trade and a 0.3% rise in employment. This has been revealed in a report on The Economic Impact of Trade Agreements’ released by the US International Trade Commission, in June 2021. The report analyses the economic impacts of the 14 FTAs signed by the US with 20 countries.  Further analysis of the report highlights the true beneficiaries of the US FTAs. The 14 FTAs signed by the US with 20 countries, (not including ASEAN member states, EU countries, China or Japan) contribute 43% to the US merchandise exports.

It has been observed by experts that low import duties or import duty waivers allowed by some of the US FTA partners like Singapore and Israel, have allowed for the enhanced exports under FTAs. Besides, complex FTA Rules of Origin, included under FTAs to protect the US domestic industry, also give the US exports a higher advantage compared to its FTA partners.

The USITC Report further examines the effects of provisions on Intellectual Property Rights (IPR) under FTAs, also known as TRIPS-plus provisions, and concludes that their impact on trade in IPR-intensive sectors, at best, remains ambiguous. Experts observe that the additional IPR provisions that the US enforces under its FTAs, serve to protect its domestic pharmaceutical and technology industries.

Some other policies outlined in the report, that are deemed to have a discriminatory effect,  include (i) explicit directions to limit local government support towards the manufacture of export commodities, (ii) limiting FTA partners’ ability to impose anti-dumping regulations on ‘re-manufactured’ technological commodities from USA, (iii) preventing the imposing of import duties on American e-commerce commodities on a permanent basis.

Industry experts identify the existence of a power gap in the FTA negotiated by the US with a developing country, and given the complexities of the scenario, developing countries have been advised to exercise caution before embarking on an FTA that could have adverse impacts on their respective economies.