Minister Shri Rameswar Teli, in a statement, mentioned that the country’s oil refining capacity was estimated to reach 298 million tonnes a year by 2025.

Through the next two decades, India is expected to become the leading driver of increasing energy demand.

The petrochemical market was characterised by disruptions in the supply chain and falling demand during the COVID-19 pandemic.

At present, the market is anticipating changes in the form of digitization, increased consolidation activities and scenario-based planning. 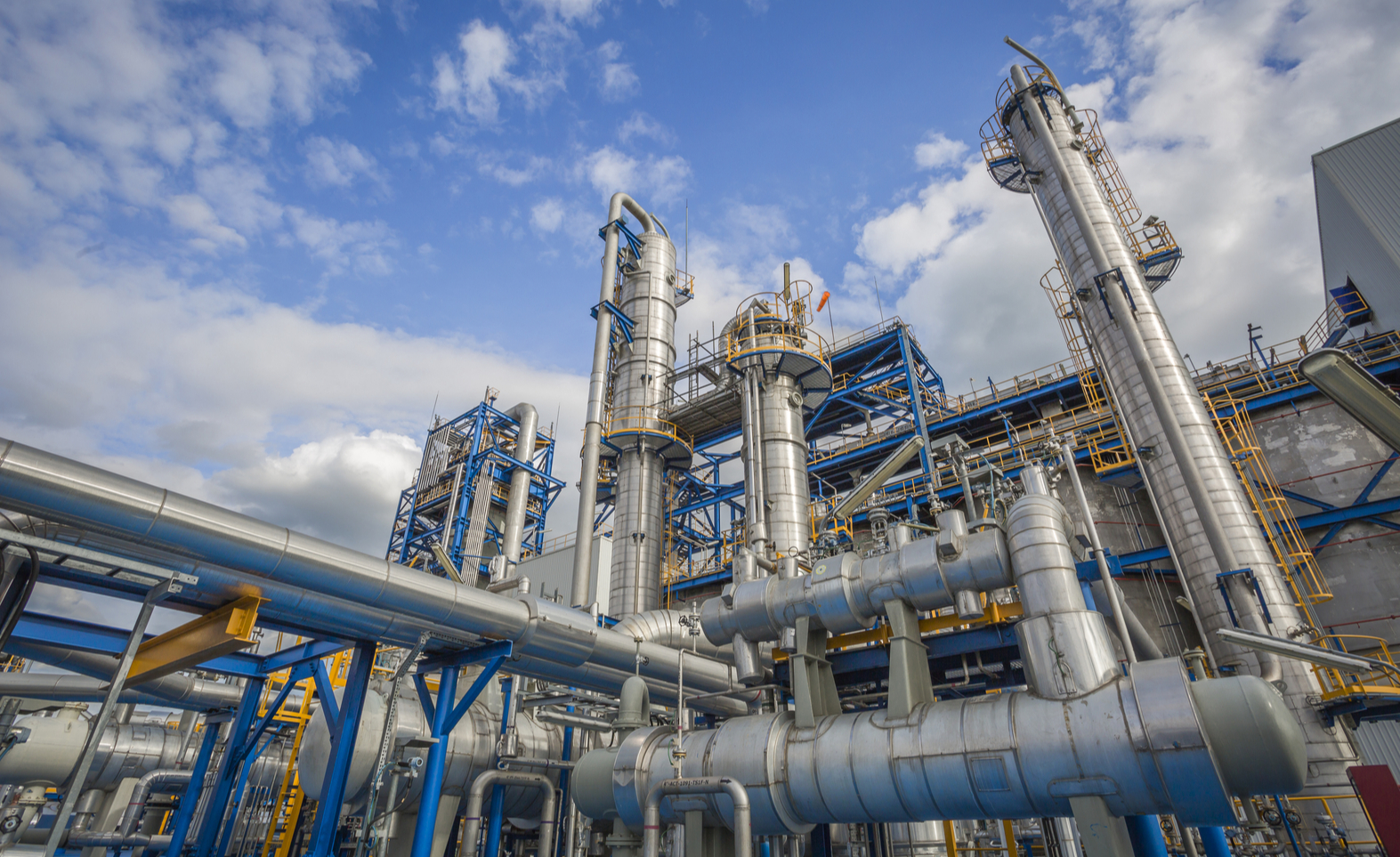 With the aim to amplify the oil refining capacity by 20 percent, India’s state refiners will be investing $USD 26.96 billion in Asia’s third-largest economy by 2025, said Shri Remeswar Teli, junior oil minister for state, on August 4. Currently, the country has a refining capacity of approximately 249 million tonnes a year which amounts to almost 5 million barrels per day, and is the world’s third-largest oil importer. Shri Teli also mentioned that the refining capacity was estimated to reach 298 million tonnes a year by 2025 and that the industry was being overhauled and upgraded on a regular basis through the use of indigenous and imported technologies in order to refine the cost reduction and upgrade the products.

According to the latest annual report of Indian Oil Corp, the top refiner in India, its annual oil refining capacity would be expanded to 87.55 million tonnes by 2024-25 from the current 70.05 million tonnes in order to fulfill the increase in the demand for petroleum products. Accounting for around 25 percent of global growth, India will thus be the leading driver of the increasing demand for energy through the next two decades, with the potential to surpass the European Union as the world’s third-biggest energy consumer by 2030, according to a report from the International Energy Agency earlier this year. Through the estimated addition of 3.1 million tonnes by 2024-25, India has also been exhibiting signs of nearly a two-fold increase in its petrochemical capacity.

The hindrance in the expansion of the Indian petrochemical market owing to the COVID-19 pandemic, which disturbed the supply chain along with weakening the demand, caused varying levels of impact and recovery across the petrochemical value chain. However, a rise in the demand for petrochemicals came through flexible packaging, personal care and healthcare.  Additionally, various changes, such as digitization, increased consolidation activities and planning based on the scenario are being anticipated in India’s petrochemical market as a result of the pandemic.