India plans to spend around US$1.4 trillion on infrastructure over the coming five years

Nearly half of Tamil Nadu’s population is urban, expected to rise to 63 per cent by 2030

COVID-19 has impacted the urban poor, particularly those living in overcrowded slums 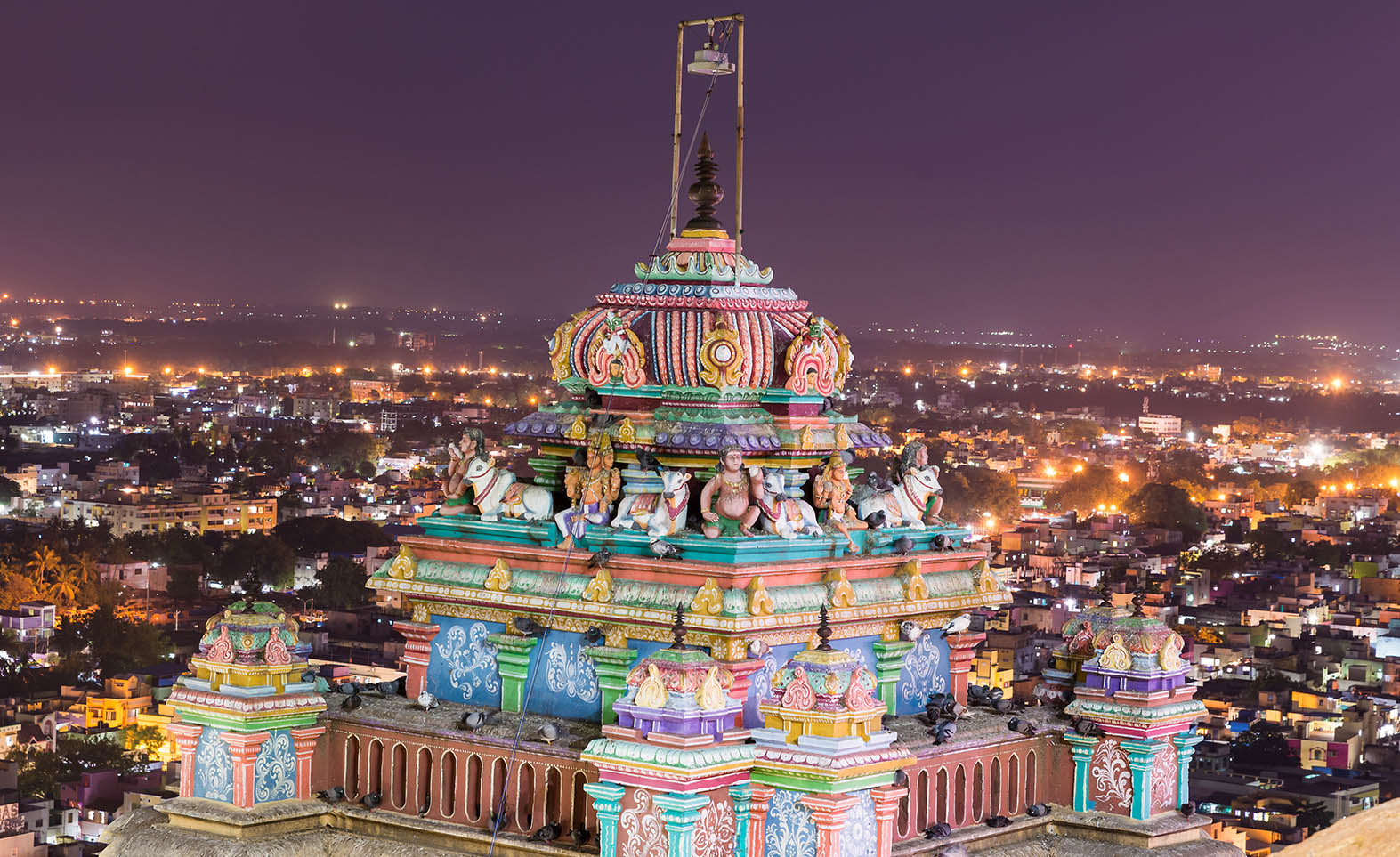 The Government of India, the State Government of Tamil Nadu, and the World Bank on June 29 signed agreements to help low-income groups in the state of Tamil Nadu get access to affordable housing. The deals were signed for two projects – US$200 million First Tamil Nadu Housing Sector Strengthening Programme and US$50 million Tamil Nadu Housing and Habitat Development Project – to strengthen the state’s housing sector policies, institutions, and regulations. Housing and infrastructure have been key for the Central Government as part of broader measures to deliver socio-economic development across the country. India plans to spend around US$1.4 trillion on infrastructure over the coming five years.

The US$200 million First Tamil Nadu Housing Sector Strengthening Programme supports ongoing efforts to increase the availability of affordable housing by gradually shifting the role of the state from being the main provider to an enabler. It will also aim to unlock regulatory barriers and incentivise private sector participation in affordable housing for low-income families. With the allocation provided under the Pradhan Mantri Awas Yojana (Urban), a Central Government housing programme, and the two projects from the World Bank, a large number of the urban poor in the state are expected to get access to better housing. This is key for Tamil Nadu, India’s second-largest and rapidly-growing state economy.

Nearly half of Tamil Nadu’s population is urban, and this is expected to increase to 63 per cent by 2030. An estimated 6 million people are currently living in slums (representing 16.6 percent of Tamil Nadu’s urban population). The ongoing COVID-19 pandemic has put urban households at an unprecedented risk of increased poverty, loss of human capital, assets, and livelihoods. The impact will be most acute among the poor, particularly those living in overcrowded slums with limited access to basic services. The key housing projects will support the state’s vision of providing safe affordable housing with improved living conditions for the poor and vulnerable – a vital necessity in developing regions following the pandemic.

The agreements will also support a US$50-million Tamil Nadu Housing and Habitat Development Project to support innovations in housing finance and strengthen housing sector institutions in the state. It will finance the newly created Tamil Nadu Shelter Fund (TNSF) – an innovation in housing finance in India – by providing an equity contribution of US$35 million. This will help TNSF to cross-subsidize opportunities where higher returns from commercial, high-income developments will compensate for lower returns from affordable housing. This will make affordable housing commercially viable for potential investors.

The project will strengthen the capacity of key housing institutions in the state including the Tamil Nadu Slum Clearance Board, the state’s main provider of affordable housing; Chennai Metropolitan Development Authority, the land use planning authority for the Chennai Metropolitan Area; and Tamil Nadu Infrastructure Fund Management Corporation Limited, the asset management company of TNSF.