Union Minister Nitin Gadkari laid the foundation stone for several highway projects as part of the integration of a US$2.7 billion economic corridor in Haryana

The connectivity projects would substantially reduce the commuting time from Chandigarh to the Delhi airport.

The Government, which aims to complete infra projects worth US$27bn in two years, has allotted US$1 trn for the sector. 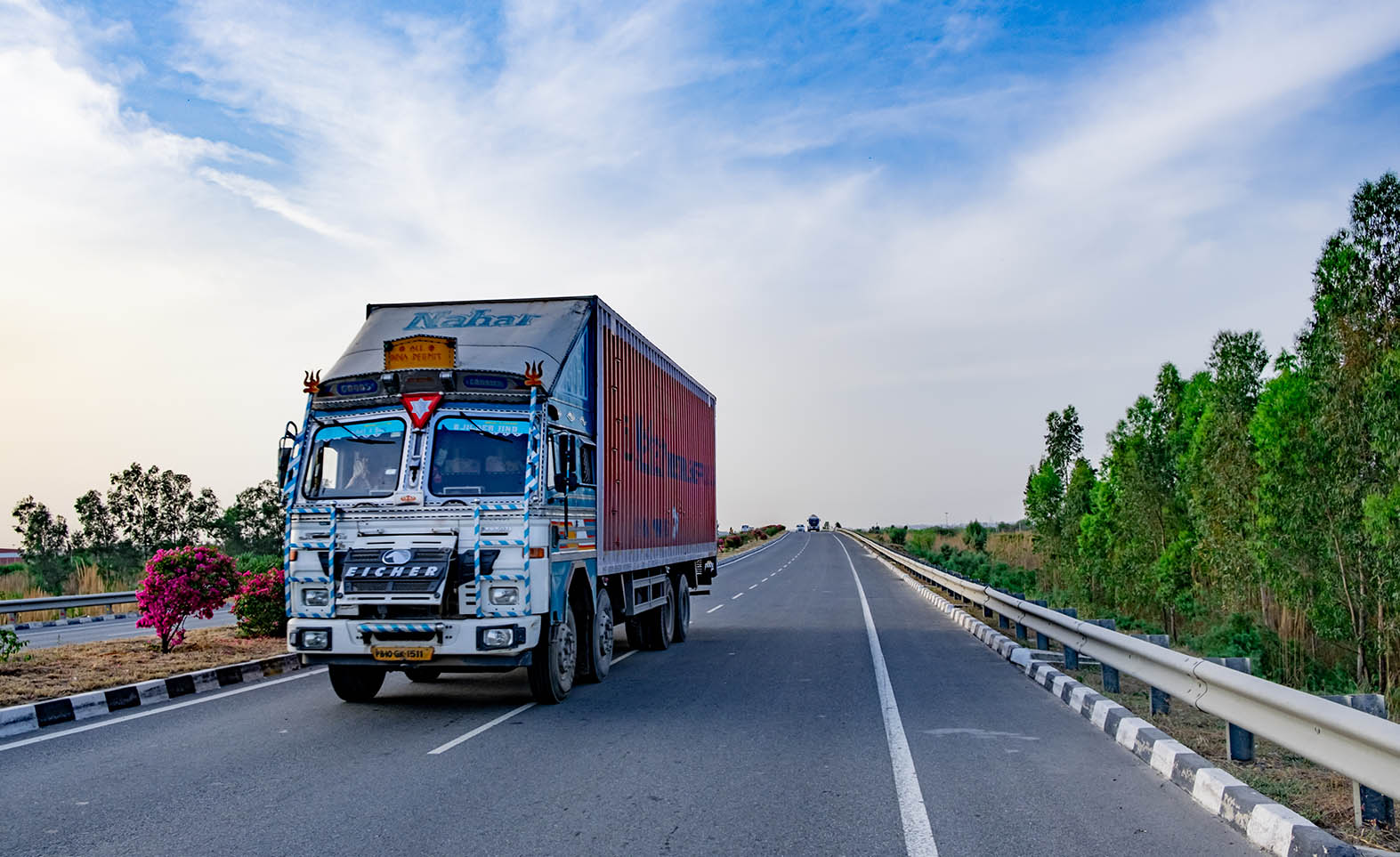 As part of integrating a US$2.7 billion economic corridor in Haryana, Union Minister for Road Transport, Highways, and MSMEs, Shri Nitin Gadkari, on July 14 laid the foundation stone for several Highway projects. A few of the proposed projects will include the development of a 70-km long four-lane highway from the Punjab-Haryana Border to Jind, A two-lane with paved shoulders along the Jind-Karnal Highway, and the development of a four-lane highway from Rohna/Hasangarh to Jhajjar among others.

In his address, Shri Gadkari noted that the new highways would significantly reduce commute time, fuel consumption and lend a hand in developing the regional economy. Furthermore, the journey towards Delhi airport from Chandigarh could be reduced from 4 hours to 2 hours. The minister also highlighted the role of the Trans Haryana Economic Corridor, Gurugram-Rewari-Ateli-Narnaul highway, and the Delhi-Mumbai Expressway in contributing to employment opportunities within the State.

The Minister committed to complete work worth US$27 billion in the two years to come, in addition to announcing an allocation of US$1 trillion towards infrastructure projects towards the integration of the US$5-trillion economy.

The State of Haryana is endowed with a well-connected roadway system with several state highways and 29 national highways in total. It is also framed by two important industrial corridors namely Amritsar Kolkata Industrial Corridor and the Delhi Mumbai Industrial Corridor. With the completion of the new highway projects and the launch of the US$2.7 billion economic corridors, the state of Haryana can expect to see robust growth in infrastructure and allied local economies.