US$ 50mn credit line extended to Maldives for Maritime Development

A Letter of Intent has been signed between the Exim Bank and Maldives’ Fahi Dhiriulhun Corp.

Eight joint infrastructure projects will be developed as part of the bilateral pact.

Infrastructure contracts for the 34 islands are currently being finalized.

Earlier, India had reviewed the scope of trilateral maritime engagement with Maldives and Sri Lanka. 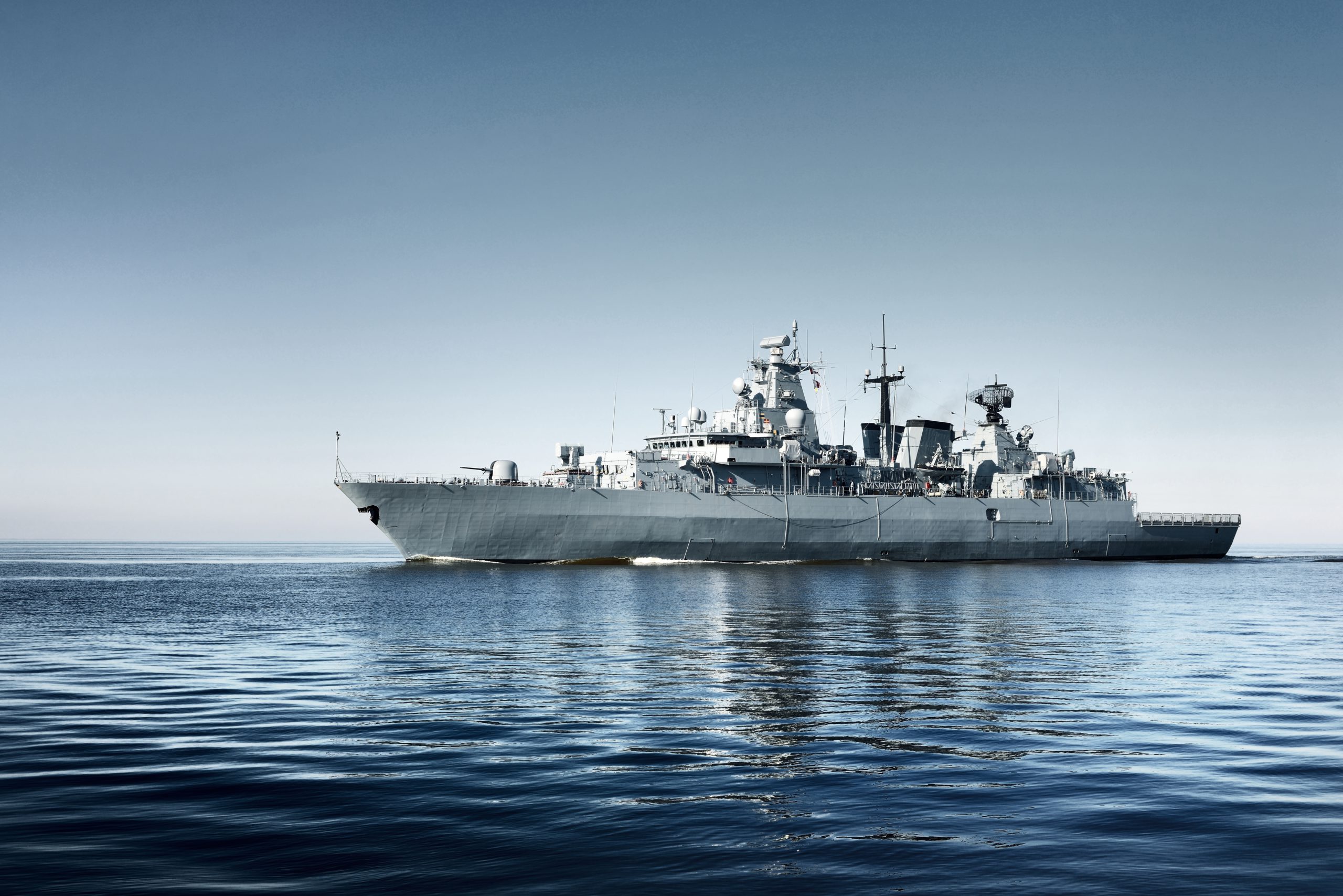 Five agreements broadly recognising India as a defence partner have been signed with Maldives over the weekend. The agreement would also include a U$ 50mn line of credit aimed at enhancing the nation’s existing defence infrastructure. The credit line which was extended through a ‘Letter of Intent’ between the  Exim Bank and Maldives’ Fahi Dhiriulhun Corp will facilitate the development of eight joint infrastructure projects. Some of the projects that are expected to be taken up include : (i) The Malé to Thilafushi Link Project (GMCP) that will enhance connectivity to the industrial district, (ii) road constructions in the Addu region, (iii) development of 2000 social housing initiatives in Hulhumale, (iv) development of the Hanimaadhoo Airport  and the Addu Gan Airport. Furthermore, contracts to help develop Maldivian public infrastructure in the 34 islands are also in the process of finalisation. These projects, in particular, will help boost the tourism industry which is currently the nation’s leading source of revenue.

Prior to this pact, India, Sri Lanka and Maldives had convened a trilateral security meeting in November 2020.  Led by National Security Advisor Sh Ajit Doval, the representatives looked to expand the scope of maritime collaboration into curbing contraband and pirated drug trafficking, pollution response, search and rescue operations, information sharing and increasing awareness in the maritime domain. Defence, Counterterrorism activities and Maritime Security were three key priority areas outlined during the meeting. Mohan Kumar IAS identified that India and Maldives had shared synergies in ensuring security and growth in the region. This coupled with India’s success as a joint developer of infrastructure projects in Maldives were significant boosters of amicable bilateral relations. The various infrastructure projects taken up through bilateral relations also help fuel economic growth. As India is currently following a Neighbourhood First approach, it is expected that sustainable and amicable bilateral cooperation be taken up in multiple aspects. The Indo-Maldives cooperation is one that will contribute to India’s efforts to strengthen ties in the Indo-Pacific, Indo-ASEAN and Indian Ocean regions.