US$ 2.24bn allocated under PMFBY scheme

A 72 hour window for the reporting of crop loss has been included.

Digitisation has been infused through land registration under the PMFBY portal and the Crop Insurance App.

Claim amounts processed through the Common Service Centre are to be deposited in farmers’ bank accounts.

A 2020 amendment brought in the element of voluntary registration, and the scheme covers 1.1 million beneficiaries. 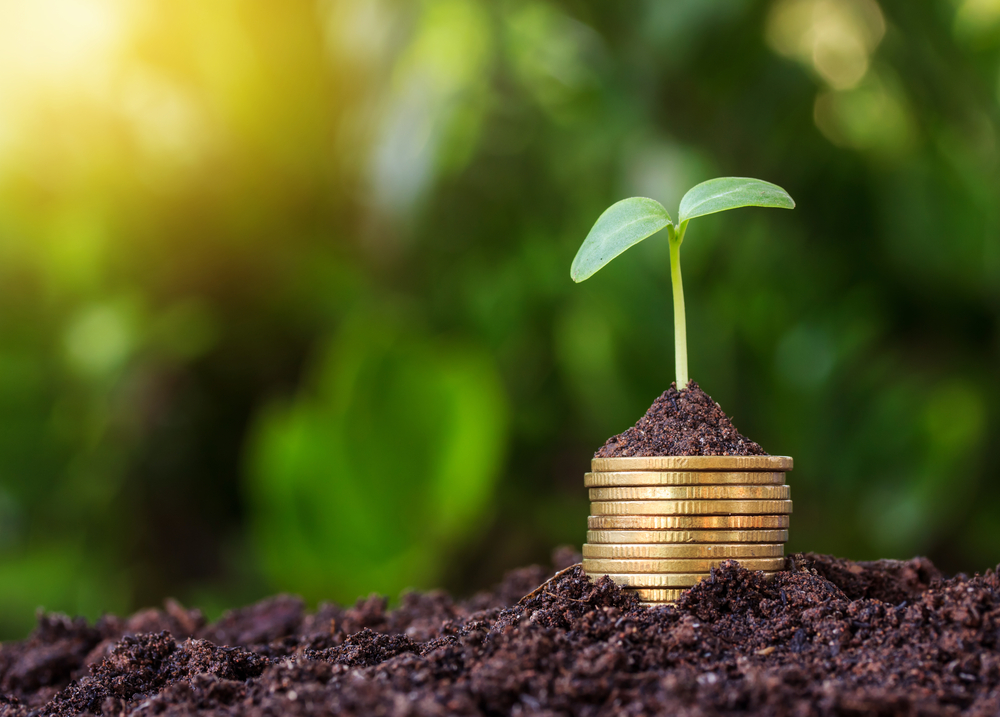 An allocation of US$ 2.24bn targeting the entirety of the crop cycle has been implemented by the Government of India through the Pradhan Mantri Fasal Bima Yojana (PMFBY). The scheme has also been broadened to include a 72 hour window for farmers to report crop loss post occurrence. A statement by the Ministry of Agriculture and Farmers Welfare read “This is a budgetary increase of around ₹305 crore (US$ 42mn) as against the previous fiscal year 2020-21, which reiterates the government’s commitment towards the growth of agriculture sector in the country,” A significant amount of digitisation has been implemented through the Crop Insurance App and the PMFBY portal wherein land registration is facilitated. Claims regarding crop loss are also to be processed through Common Service Centres and deposited to the farmers’ bank accounts.

The PMFBY scheme is currently in its fifth year of implementation with close to 1.1 million beneficiaries as of the 2020 kharif sowing season. The vagaries of weather including extreme cases of floods and droughts have caused significant damage to agricultural assets, thereby necessitating the insurance scheme. The scheme has been revised to facilitate voluntary registration and caters to a significantly large base of small and medium sized farm assets.

In an analysis of the scheme’s performance thus far, the Observer Research Foundation outlines two types of issues hampering its effectiveness : (i) Structural Issues, (ii) Financial Issues. The structural issues are chiefly characterised by farmers being made to pay an interest subsidy premium on loans availed or receiving an insurance sum that doesn’t fully cover the cost of cultivation. Challenges in wholesaling of agricultural produce and the leasing of agricultural land by farmers also complicate their revenue collection process. With regard to the financial issues the report documents the non-payment of claim amounts on a timely basis by the entities involved. The non-assessment of crop type by banks before the disbursal of insurance amount is yet another issue that will require to be attended to.  With initiatives planned to effect change at the granular level, farmers can avail the benefits of a stronger safety net during the crop cycle.