The Adani Solar Energy Chitrakoot One Ltd (ASECOL) has commissioned a 50 MW project in Chitrakoot, enhancing the company’s portfolio to 3,520 MW

The project will increase the company’s renewable energy portfolio to 15,240 MW worth of projects.

Private sector participation can be used to improve discoms as well as power distribution. 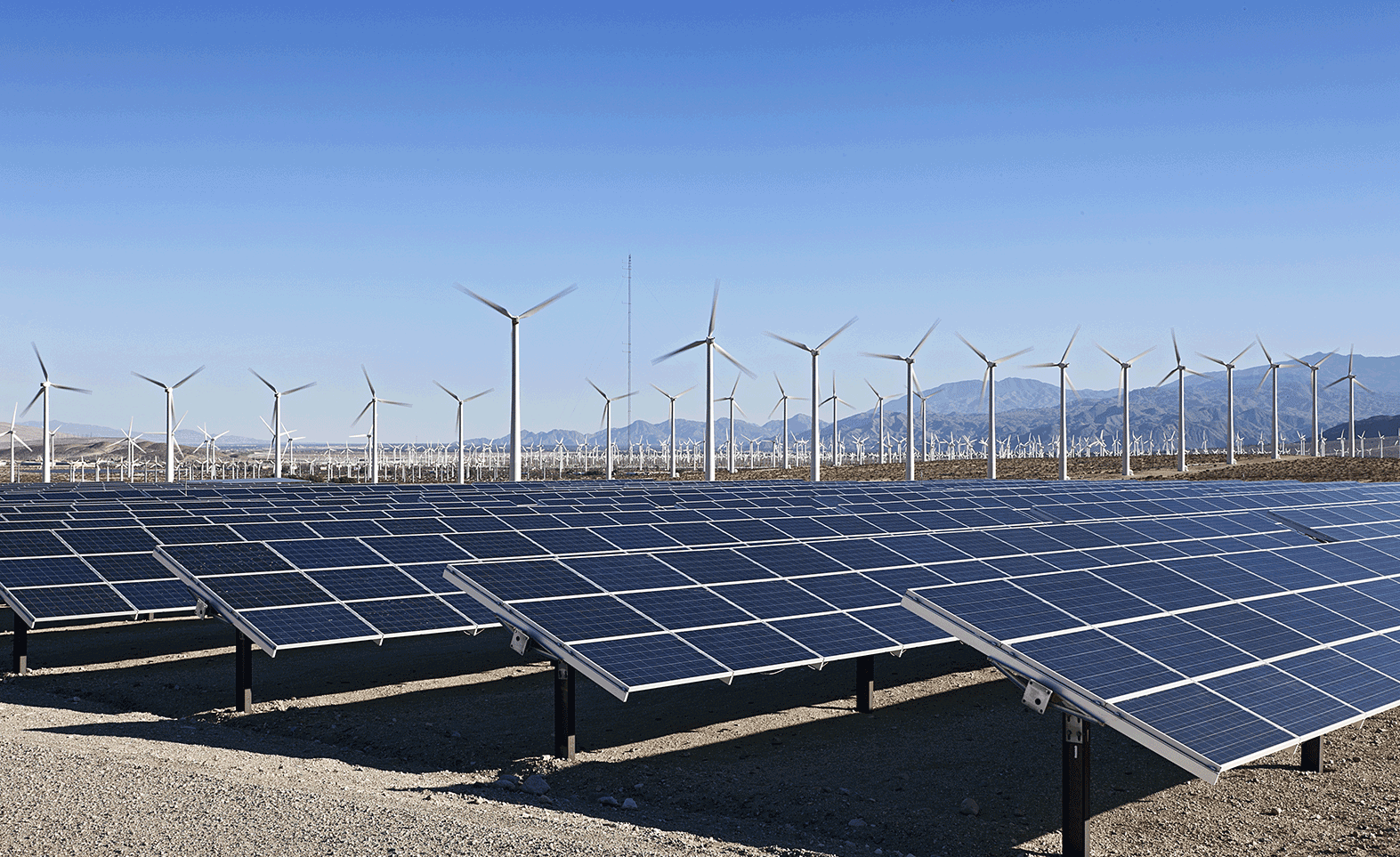 Adani Power today revealed the development of a 50MW solar energy project in Chitrakoot, Uttar Pradesh as part of a 25-year agreement with the Uttar Pradesh Power Corporation Ltd (UPPCL). The company’s subsidiary, Adani Solar Energy Chitrakoot One Ltd (ASECOL) will be leading the project and enhance the company’s energy generation capabilities to 3,520 MW and add to its overall portfolio of projects amounting to 15,240 MW. Renewable energy production and operation is a key priority in the Indian energy ecosystem and the international market at large. Private companies appear to be taking an interest in generating renewable energy resources. On April 03, Bharti Airtel announced the development of a solar power project in Uttar Pradesh that will support the functioning of the company’s data centres. An official statement by the company shed more light on the project “The facility in Tilhar (Shahjahanpur, U.P.) is the first of the two solar plants being set up by Airtel in partnership with AMP Energy. Airtel had acquired 26% equity stake in AMP Solar Evolution as part of its commitment to green energy-based solutions.”

Private sector partnerships can help upgrade the existing discom ecosystem and distribution reform.  Media sources reveal that the sector underwent a discom loss of US$ 2.6bn which would require mitigatory and preventive measures. There is potential to extend the benefits of the PPP model to rural areas given the successes in distribution achieved by the privatization of the Delhi grid. The Government of India has set a renewable energy target of generating 175 GW of renewable energy by the year 2022. The Energy and Resources Institute proposes a few methods by which these ambitions can be achieved : (i) Improving the finance ecosystem for the power sector and discoms, (ii) Establishing provisions to enhance procurement Renewable Purchase Obligations, (iii) Instituting policy and legal mechanisms to honour existing contracts so as to retain positive investor sentiment. Experts have observed that smart policies and initiatives aimed at tapping into the varying renewable energy potential of individual states can help the nation work towards achieving its sustainable energy goals.