In July this year, 6.28 billion UPI transactions amounting to a value of INR 10.62 trillion were processed in India

Transactions through the Aadhaar-Enabled Payment System (AePS) were 102.66 million

The total number of UPI-based digital transactions in August 2020 stood at 6.57 billion 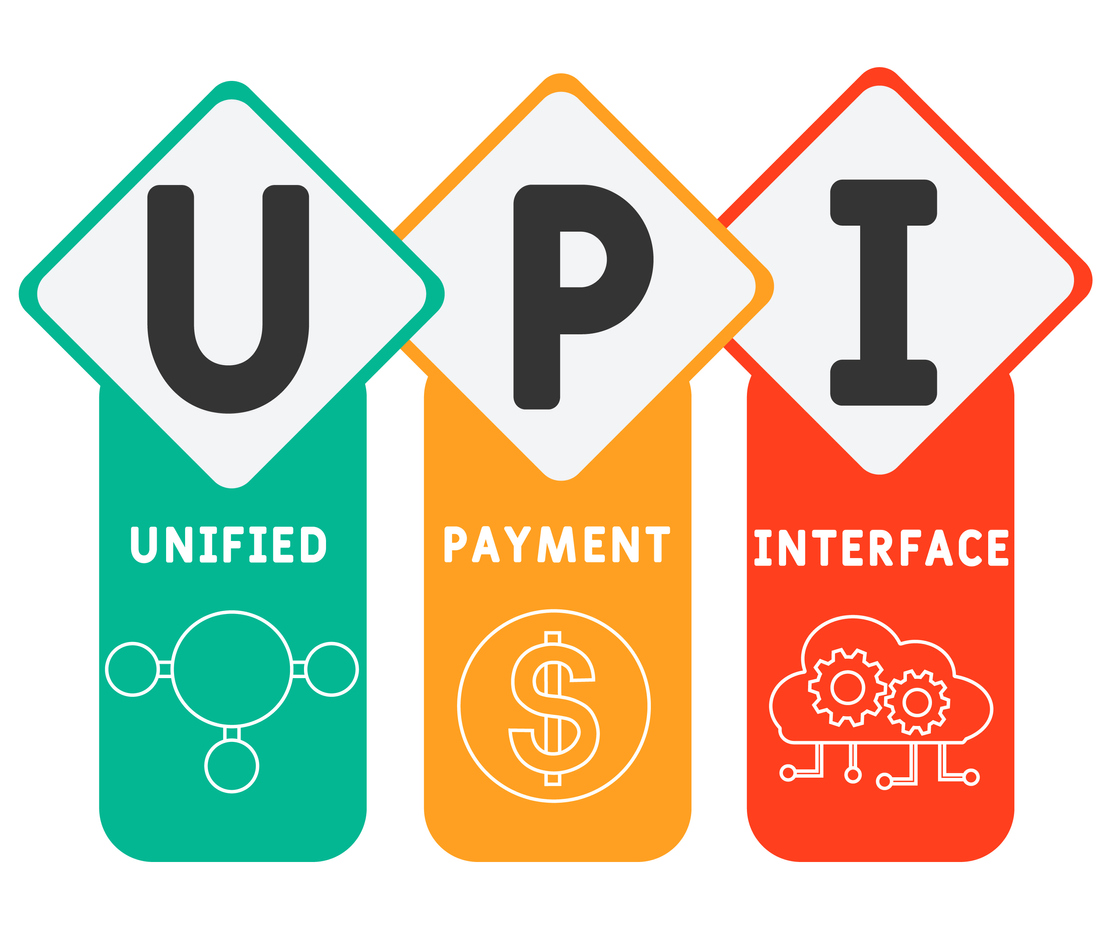 UPI transactions in India increased by over 3% to 6.78 billion in September this year, compared to the previous month, according to data from the National Payments Corporation of India (NPCI).

Regarding other types of payments registered under the NPCI, media reports said that payments through IMPS stood at 462.69 million in September FY23, compared to 466.91 million in the previous month. In July, it was 460.83 million. Transactions through the Aadhaar-Enabled Payment System (AePS) were 102.66 million in September FY23, compared to the previous month’s 105.65 million. In July, there were as many as 110.48 million AePS transactions

The total number of UPI-based digital transactions in August 2020 stood at 6.57 billion.