UPI transactions cross the INR 10 trillion mark in May

The Unified Payment Interface (UPI) transactions during the previous financial year were at INR 83.45 trillion

In terms of volume and value, the transactions increased twofold on a YoY basis

In May 2021, the value of these transactions stood at INR 4.91 trillion while the number of transactions was at 2.54 billion

Currently, UPI dominates the daily monthly transactions are made. 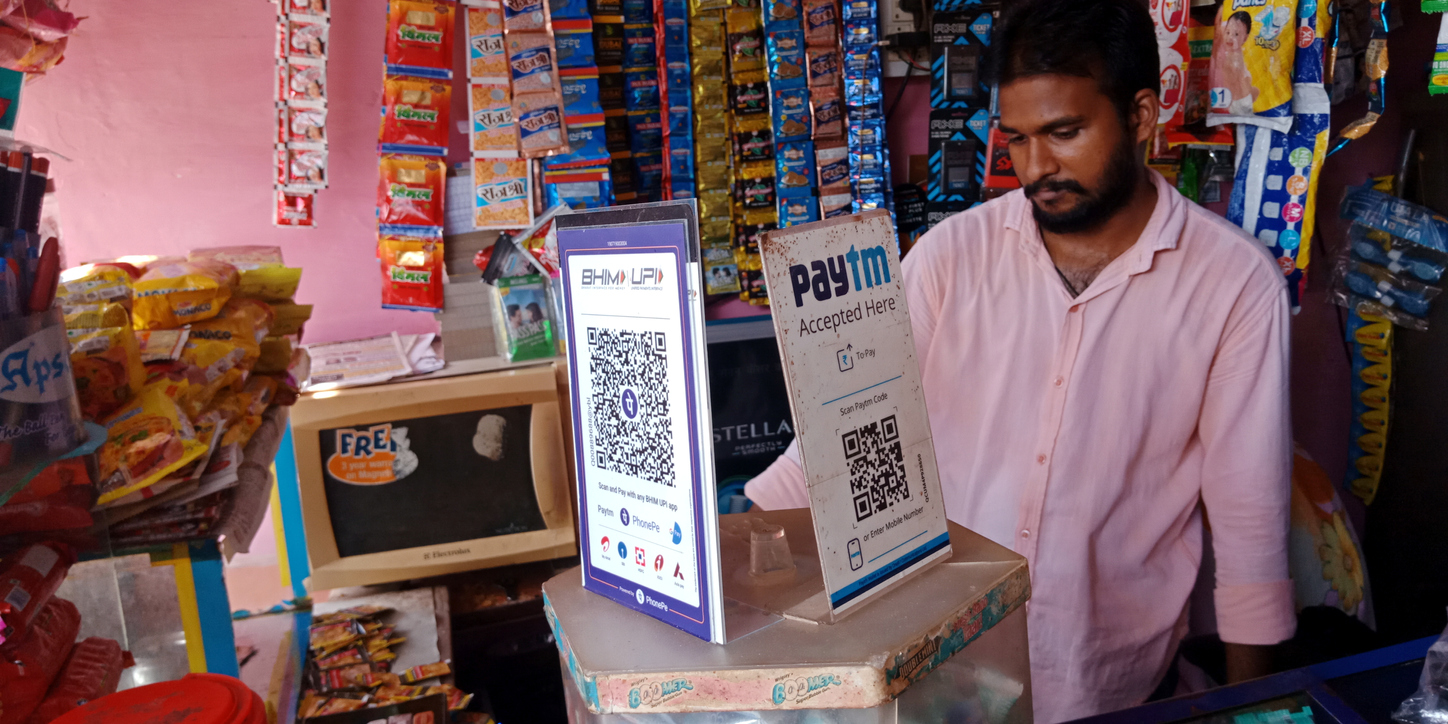 The UPI transactions during the previous financial year were at INR 83.45 trillion. Currently, UPI dominates the daily monthly transactions.

While considering the spending limit per transaction in UPI and debit cards, the growth volumes for UPI are stronger and imply that UPI could be eating into the debit card and small-ticket’s market share.

The RBI’s focus on digital banking and payments will also aid the growth of the UPI platform. In its annual report for FY22, the RBI stated its plans to link UPI to its foreign counterparts. In line with this, the apex bank has been working with its counterpart at Singapore to link the UPI with PayNow, an instant payment system. The linkage is expected to be completed by the second quarter of FY22.