UPI to majorly contribute in the country’s digital payments space, even though newer methods are expected to define the future of payments

UPI’s presence can be widened within other Asian countries, by facilitate low-value transactions and cross-border remittances through it 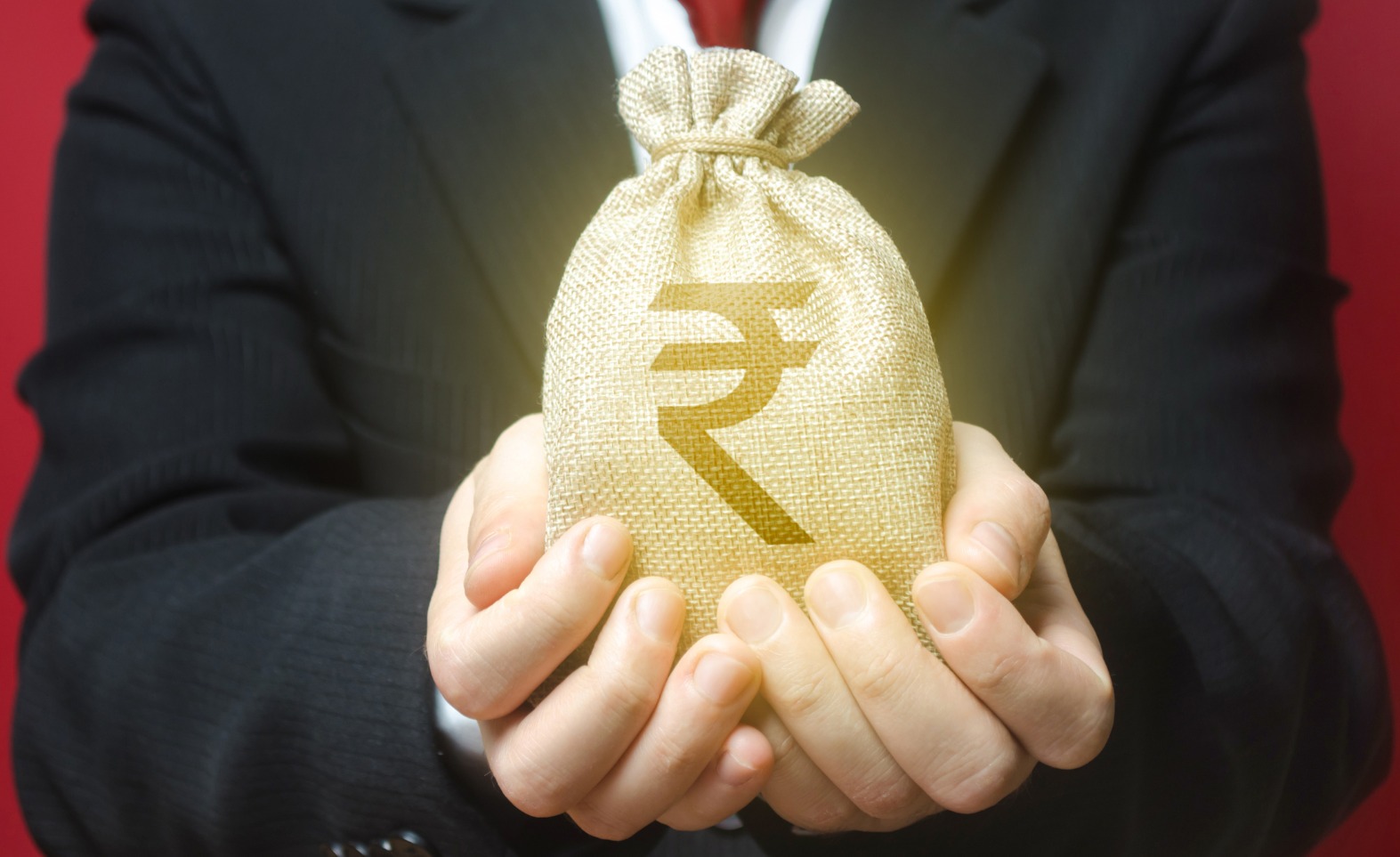 The retail online payment system, UPI, will potentially continue leading India’s payment space, according to a report by PricewaterhouseCoopers (PWC). The study, titled ‘The Indian Payments Handbook 2021-26’, has said that while even newer methods such as Buy Now Pay Later (BNPL), Central Bank Digital Currency (CBDC), and e-RUPI, are expected to define the future of payments, and UPI will likely continue being the major contributor in the country’s digital payments space, followed by BNPL.

In FY21, UPI transactions reached a record 22 billion in volume, and are expected to reach 169 billion by FY26, growing at a Compounded Annual Growth Rate (CAGR) of 122% since 2018, it said.

According to the study, the Indian digital payments market has seen consistent growth at a CAGR of 23% (volume-wise) and is predicted to reach a volume of 217 billion in FY22. BNPL would grow from its current value of INR 363 billion to INR 3,191 billion by the end of FY26.

Promoting UPI’s presence within other Asian countries to facilitate low-value transactions and cross-border remittances will increase its scope of usability.

Enabling recurring payments and IPO (initial public offering) subscriptions along with cross-border remittances will also add to UPI’s growth. Parking and fuel payments are being explored as new use cases for Fastag, the report said further. With initiatives from key stakeholders such as regulators, banks, fintech companies, card networks, and service providers, the payments industry is going to see tremendous growth in the coming years.

According to the report, existing online products and growing use-cases such as UPI, Fastag, transportation (NCMC), and cards across various payment verticals would continue to capture a larger percentage of usage among Indians. The adoption of internet-based transaction services, as well as their usage and value, will continue to rise as they become more widely implemented.

This is important for major merchants in groceries and retail, food delivery, and apparel, among others, who receive transactions repeatedly from their customers.