The newly launched portal will aid more than 38 crore workers across the construction, street hawking and domestic spaces

The e-SHRAM card will contain a 12-digit unique number and can be used anywhere across the nation. 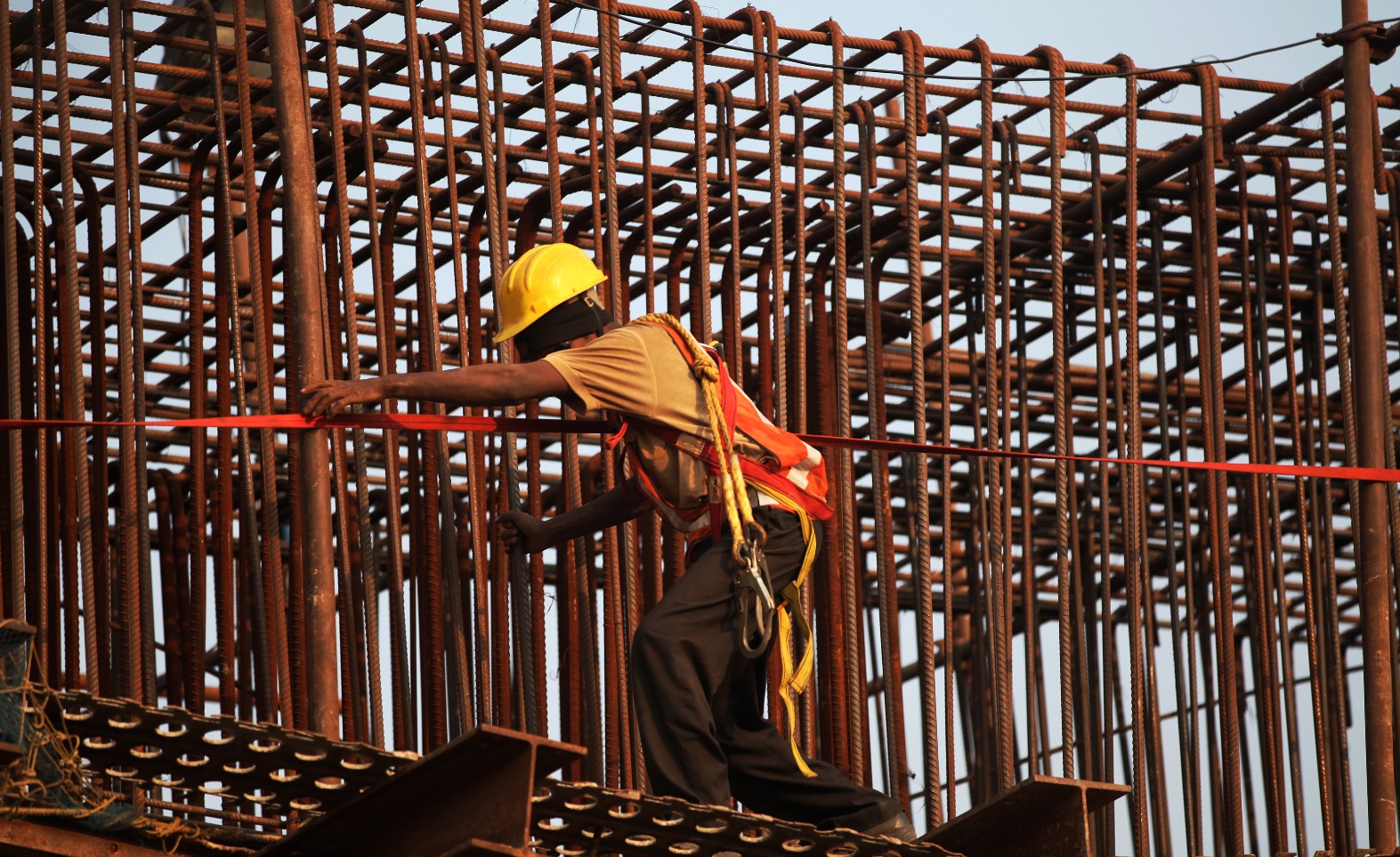 Over 7,29, 447 gig workers are registered on the e-shram portal as of December 2, according to Union Labour Minister Bhupender Yadav. The minister also informed that the definition of ‘gig worker’ or ‘platform worker’ has been provided in the Code on Social Security, 2020, for the first time. It defines a gig worker as a person who performs work or participates in a work arrangement and earns from such activities outside of traditional employer-employee relationship. Additionally, he also stated that it has a provision to set up a social security fund and formulate schemes for unorganised sector works including gig and platform workers.

The enrollment for the e-Shram portal crossed the 80 million mark on October 17, courtesy of the increased uptake among States, women labourers accounted for 51.6% of the total enrolled parties. The development reflects a marginal growth as the percentage of female applicants was documented at 50.02%. The platform which was unveiled on August 26 touched the one crore milestone on September 19 this year. The government’s awareness drives to further increase the uptake of the platform among more than 38 crore workers are ongoing. Currently, Uttar Pradesh and West Bengal have contributed to two-thirds of total registrations.

The platform will enable workers ranging from domestic help, migrant labourers, construction workers to access social security benefits. The initiative is in line with the government’s overarching policy priorities of ‘last mile delivery’ and ‘targeted delivery’, as observed by Sh Bhupender Yadav, Union Minister for Labour & Employment. Workers interested in registering will be required to furnish their Aadhar card and other relevant personal details. An e-SHRAM card bearing a unique, 12-digit number will be given to each of the registered parties and can be utilized anywhere in the country. Additionally, a national toll-free number (14434) will be launched to address any queries from parties interested in registering. The e-SHRAM portal and card will serve as the first of many steps to formalise the informal sector and account for otherwise unaccounted labour.

The informal sector in India consists of low to medium-skilled labourers who operate in small businesses that provide just enough for survival. Owing to limitations in educational qualifications, a significant chunk of this workforce are unable to access quality opportunities and subsequently become part of the taxpaying citizenry. Labour in the unorganized economy is characterized by low wages, absence of social security provisions and little to no consideration for occupational health and safety.

Workers are presented with limited opportunities for growth and are exceptionally vulnerable to firing owing to discrepancies in contracts. The easy availability of cheap labour in rural regions and the expendable nature of the workers often leads to their exploitation by employers. Furthermore, the Azim Premji University’s ‘State of Working India 2021’ report maintains that female workforce participation dropped to 14% over the course of the pandemic. The report also showcases that more women than men were unable to regain the jobs lost in the April-May 2021 period. Initiatives like e-SHRAM, complemented by direct cash transfers and ethical labour laws can help the unorganized sectors receive the right kind of aid and enjoy job security.

(The story has been updated with inputs as of December 10, November 18, October 18 and September 19)