UNESCO hails Mumbai and Hyderabad in films and food

The UNESCO Creative Cities Network (UCCN) has included Mumbai and Hyderabad in the list of member cities, recognizing them for their excellence in Film and Gastronomy, respectively

On receiving the recognition, Shri Prahlad Singh Patel, the Union Minister of Culture, applauded the people and institutions of Mumbai and Hyderabad for their patronage

Other Indian cities like Jaipur, Chennai and Varanasi have also been included in the UNESCO Creative Cities Network for their excellence in Craft & Folk Art and music

The UCCN recognises cities for their potential to achieve Sustainable Development Goals, and their efforts to drive creative initiatives by involving a variety of stakeholders 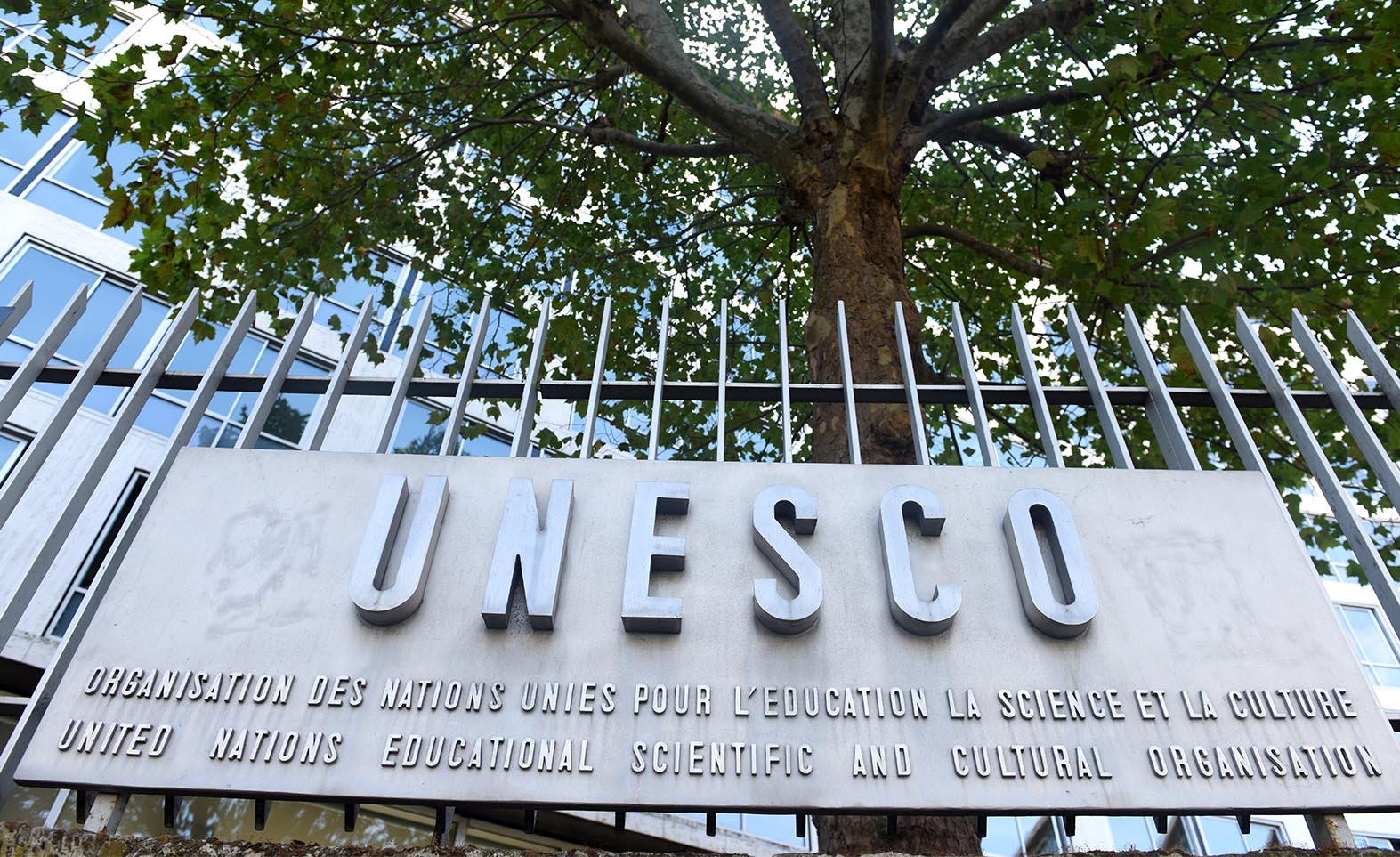 The UNESCO Creative Cities Network (UCCN) has recognized Mumbai and Hyderabad as City of Film and City of Gastronomy respectively, as per an official statement from the government on November 1. In recognition of this honour, Shri Prahlad Singh Patel, the Union Minister of Culture applauded the people and institutions of Mumbai and Hyderabad for their patronage. The UCCN programme was created by UNESCO to creatively accomplish the Sustainable Development Goals outlined by the United Nations (UN). In the past, Indian cities like Jaipur, Chennai, and Varanasi have also been included in the UNESCO Creative Cities Network for their prowess in Craft & Folk Art and music, respectively.

The UCCN states the intent to “strengthen cooperation with and among cities that have recognized creativity as a strategic factor of sustainable development as regards to economic, social, cultural and environmental aspects.” With the focus on infusing culture into urban development, the programme recognizes cities around the world for their excellence in the domains of Design, Gastronomy, Craft and Folk Arts, Media Arts, Music, and Literature. The UCCN is guided by the twofold mission of : (i) Forging strong ties between cities recognized for their creative potential to aid the accomplishment of the Sustainable Development Goals, (ii) Supporting creative initiatives driven by member cities through the promotion of partnerships with relevant stakeholders in the public and private sectors as well as civil society in individual cities.

The member cities, in addition to the support received, are to submit Membership Monitoring Reports every four years to evaluate their commitment to implementing the mission of the UCCN. The reports will contain information on the various initiatives taken at the local and international levels in the interest of cementing and sharing best practices. The report will also contain summaries of the projects and research initiatives undertaken concerning the creative concepts and experiences that will aid sustainable urban development. The UCCN recognition comes amid the Government of India’s ongoing efforts to boost economic empowerment through the promotion of indigenous art and craft.