In a significant move the Union Cabinet approved laying of undersea optical fibre cable to connect 11 islands of Lakshadweep with Kochi, to help improve broadband connectivity in the Union Territory.

The Lakshadweep-Kochi Project will connect 11 Lakshadweep islands at an estimated cost of US$ 145.23 million.

Funded by USOF and executed by BSNL and TCIL, this project aims to be completed by May 2023.

This will enable delivery of e-commerce services, development of fisheries, tourism etc. and turn the UT in to a logistics hub. 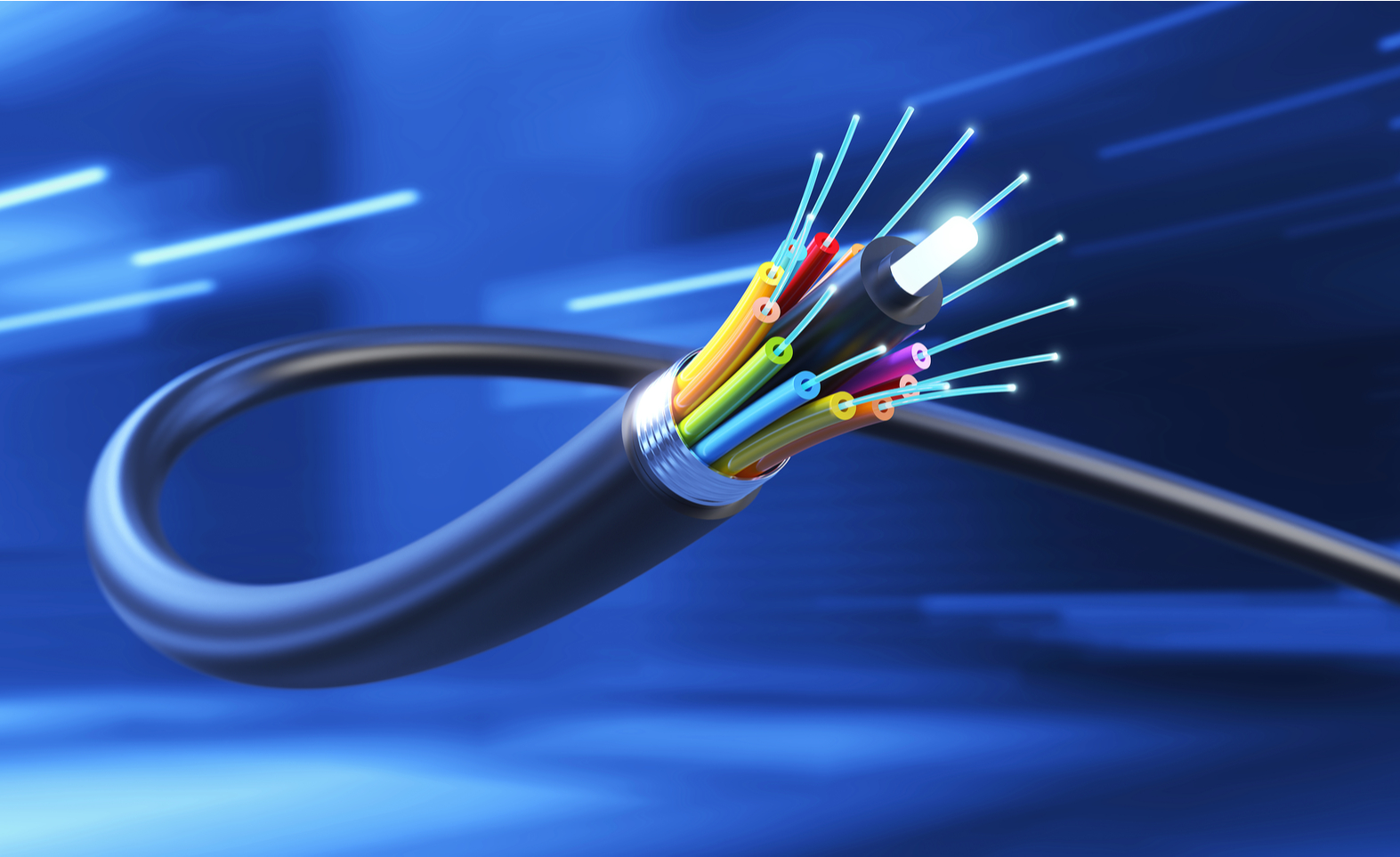 Prime Minister Modi announced the Lakshadweep-Kochi Project on 15th August, 2020, and in a significant move launched an undersea cable link aiming to connect 11 Lakshadweep Islands, namely Kavaretti, Kalpeni, Agati, Amini, Androth, Minicoy, Bangaram, Bitra, Chetlat, Kiltan and Kadmat with Kochi at an estimated cost of US$ 145.23 million, including operational expenses for five years. In a similar move, India’s first undersea cable line between Chennai and Port Blair was also inaugurated in August, the foundation of which was laid in December 2018. The 2,312-kilometre-long cable project, implemented at a cost of US$ 165.82 million, will connect not only Port Blair but also other islands such as Swaraj Dweep, Long Island, Rangat, Little Andaman, Kamorta, Car Nicobar, and Greater Nicobar. The project is being funded by Universal Service Obligation Fund (USOF), department of telecommunications (DoT) and executed by a partnership between Bharat Sanchar Nigam Ltd (BSNL) and Telecommunications Consultant India Ltd (TCIL) and is targeted to be completed by May 2023.

At present, the only way of providing telecom connectivity is through satellites, with a bandwidth limited to 1Gbps (gigabyte per second) which is a major constraint in providing data services, a pre-requisite for providing e-governance, e-education, e-banking etc. for inclusive growth of society. Internet speeds of up to 400 Gbps will be provided at Port Blair and 200 Gbps for other islands. The cable is expected to boost 4G mobile services and digital services such as tele-education, tele-health, e-governance services, and tourism on the islands.

This evolution of telecommunication in the islands will facilitate the delivery of e-Governance services, potential development of fisheries, coconut-based industries, tourism, tele-medicine, and educational development in term of tele-education, thereby enabling the Lakshadweep Islands to become a hub of logistic services. Telecommunication connectivity plays vital role in employment generation, and this project which provides a Submarine Optical Fibre Cable Connectivity will vastly improve telecommunication facility and increase bandwidth