The investment fund is being launched with the expectation to help small and medium-sized companies.

Exim Bank and SIDBI are collaborating to fund this scheme.

The investment will be made through equity and equity-like products in export-oriented units.

The organizations have jointly identified a number of sectors for which they’ve prepared over 100 potential proposals. 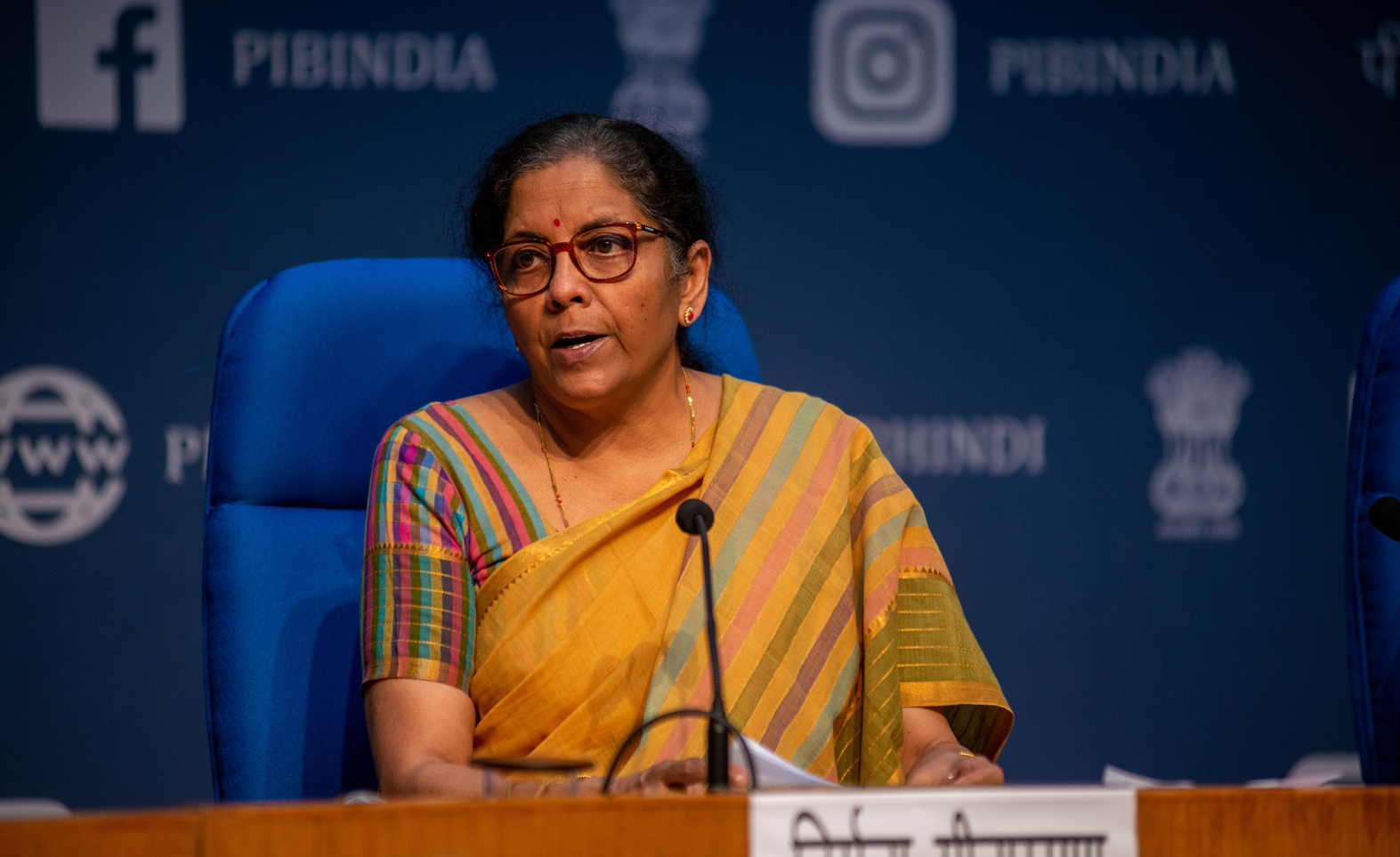 An alternative investment fund was launched to aid export-oriented small and mid-sized companies on August 21 in Lucknow  by the Finance minister Shrimati Nirmala Sitharaman. The Ubharte Sitaare Fund (USF) is pegged at US$33.6 million, with a green shoe option of US$33.6 million. The fund will be sponsored by Exim Bank in conjunction with SIDBI. The investment will be made by means of equity and equity-like products in units that are export-oriented in both the manufacturing and services sectors. The decision to launch this scheme was announced by Smt Sitharaman in her Budget speech, in consideration of the hindrances faced by small and mid-sized companies to fulfill their export ambitions, and emphasised that micro, small and medium enterprises (MSMEs) were vital in keeping the “wheels  of the company moving”.

Exim Bank’s Ubharte Sitaare Programme (USP) has identified the Indian companies which exhibit the potential to make it big in future, both domestically as well as those meeting global demands, as per a press release. A robust range of over 100 potential proposals for a plethora of sectors, such as pharma, auto components, engineering solutions, agriculture and software has been put together by Exim Bank and SIDBI.

Smt Sitharaman mentioned that the programme would be taking after developed economies such as Germany, which identified champion sectors in order to support and guide them, along with the provision of the required technology and fund fusion. She added that the addition of technology would make a major difference to small and medium units. The FM also underlined the government’s measures to augment the MSME sector, such as the production-linked incentive scheme, adding that the USF, which will invest in export-oriented small and mid-sized companies through equity and equity-like products to aid in the creation of a new paradigm of export growth, will be a synergizer in adding to the growth of the identified companies and provide downstream benefits such the expansion and diversification of the country’s exports, impetus to brand India and increasing employment.