Indian Prime Minister Shri Narendra Modi on May 12 introduced the country’s nearly Rs.21 trillion (US$277 billion) stimulus package to aid the people worst hit by the Coronavirus pandemic and open up new avenues of trade and investment in the post-Coronavirus economy

The reforms, as announced by Finance Minister Nirmala Sitharaman, will enable fast-tracking of investment clearance through Empowered Group of Secretaries

Project Development Cell to come up in each Ministry to prepare investable projects, coordinate with investors and Central as well as State Governments 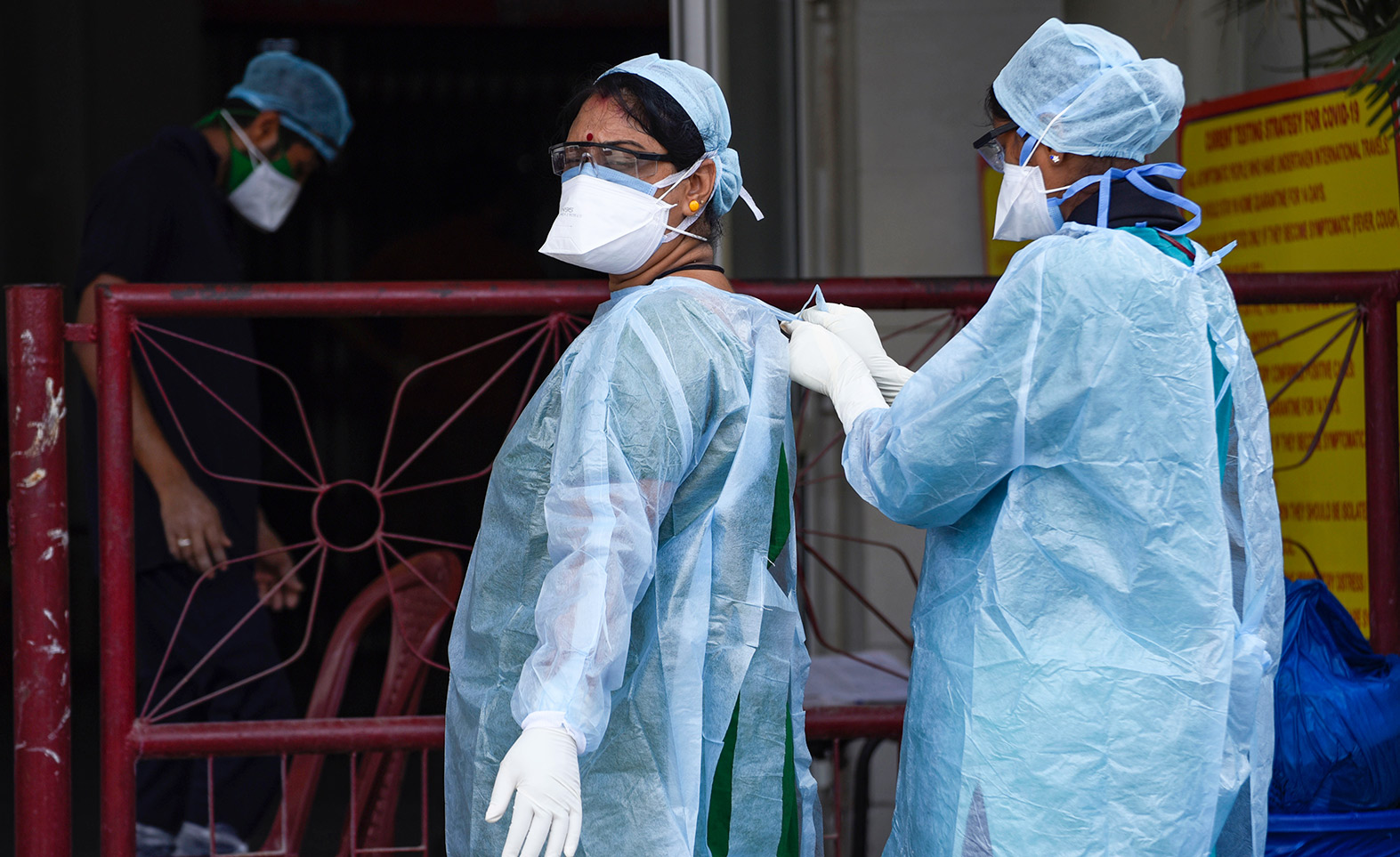 The global pandemic of the Coronavirus (COVID-19) disease has brought forward a message and an opportunity for India. When the crisis started, our country was not producing a single PPE kit, while N-95 masks were produced in small quantities. And today, we are in the position to manufacture 200,000 PPE and 200,000 N-95 masks daily. We were able to do this because India turned the COVID-19 crisis into an opportunity. This vision of India – turning crisis into opportunity – is going to prove equally effective for our resolve to build a self-reliant India. – Indian Prime Minister Shri Narendra Modi

PM Modi made the statement on May 12 as he introduced India’s nearly Rs.21 trillion (US$277 billion) stimulus package to aid the people worst hit by the Coronavirus pandemic and open up new avenues of trade and investment in the post-Coronavirus economy. The pandemic has claimed over 325,000 lives between the beginning of December 2019 and the third week of May 2020 and has infected nearly 5 million people in 180 countries. Meanwhile, lockdowns enforced to arrest the spread of the disease have suspended the movement of humans and goods worldwide and is expected to cost the global economy as much as US$8.8 trillion, as per the Asian Development Bank (ADB). The Government of India has also put in strict measures to control the spread of COVID-19 that has infected around 108,000 people and claimed over 3,300 casualties. After largely controlling the health crisis, the Government is now turning the focus to restarting the economy with full vigour. To enable this, the Government has introduced a set of new reforms and further liberalised access to certain sectors to make trade and investment in India even more lucrative. The measures will be of particular help as economics around the world try to shake off the impact of prolonged lockdowns and return to activities in a post-Coronavirus world.

Bold reforms for a bold future

India’s latest set of reforms is built on five pillars – Economy, Infrastructure, System, Vibrant Demography and Demand – and provides enhanced access to at least eight sectors – Coal, Minerals, Defence, Civil Aviation, Electricity, Social Infrastructure, Space, and Atomic Energy. They will simplify sector policies, boosting opportunities/participation. Reforms introduced by the Government since 2014, including the Goods and Services Tax (GST) which brought in One Nation, One Market; the Insolvency & Bankruptcy Code (IBC) that resolved insolvency issues; as well as steps are taken to aid Ease of Doing Business have already benefited traders and investors from the world over. The latest set of reforms, as announced by Finance Minister Nirmala Sitharaman, included the following provisions to fast track investment:

The Central Government will also implement a scheme in States through a challenge mode for Industrial Cluster Upgradation of common infrastructure facilities and connectivity. For this purpose, industrial land and land banks will be made available for new investments with the help of information from the Industrial Information System (IIS) enabled with GIS mapping. More than 3.370 Industrial Parks, Estates, and SEZs on 500,000 hectares have been mapped on IIS. All Industrial Parks will be ranked in 2020-21.

Rs.21 trillion for a New India

Equivalent to around 10 per cent of India’s GDP, nearly Rs.21 trillion has been budgeted for a range of initiatives to make India more lucrative for trade and investment. The initiatives seek to boost India’s economic and societal strengths while bolstering the capabilities of key industries, empowering India and her global partners in a post-COVID-19 global economy. The measures also target the empowerment of Indian citizens across all income groups. These include reforms in the financial system, compliances, FDI limitation, labour codes, among others, along with a boost to infrastructure and skill development, etc. The all-round reforms will help India play a bigger role in the global supply chain and contribute more to the global economy while building a resilient domestic economy. This asserts the Government’s commitment towards delivering economic prosperity in uncertain times. As a result of the initiatives, while the world slips into a recession due to the pandemic, India is expected to come out as an exception, as per the UNCTAD. Another report, by the UNESCAP, has pegged India’s growth at 4.8 per cent in 2020. Meanwhile, the World Bank expects India to grow by up to 2.8 per cent, and the IMF has projected India’s growth to be 1.9 per cent in 2020. The Government has been consulting all stakeholders to ensure a smooth return to normalcy.