The Tribal Cooperative Marketing Development Federation of India (TRIFED) has partnered with the UNICEF to develop a digital communication strategy directed at tribal gatherers and self-help groups (SHGs), to convey the importance of social distancing during the COVID-19 pandemic

The initial webinar was held on April 9, aimed at over 18,000 participants, covering tribal regions across all 27 states of India, positively impacting 360,000+ tribals

The well-being of tribal communities are key to India’s social and economic development, and the Indian Government has several initiatives to ensure the same 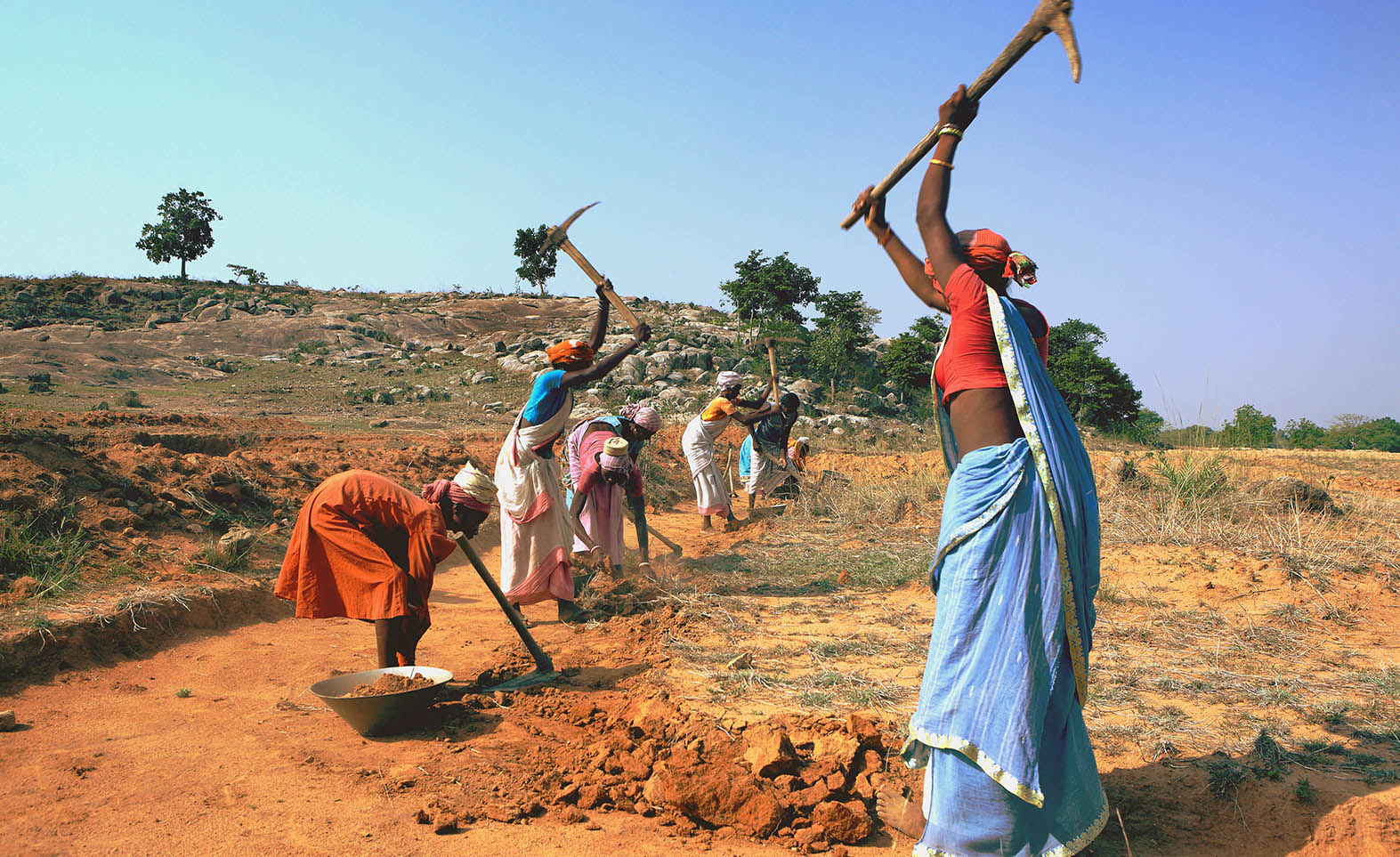 The Tribal Cooperative Marketing Development Federation of India (TRIFED) has partnered with the United Nations International Children’s Emergency Fund (UNICEF) to develop a digital communication strategy directed at tribal gatherers and self-help groups (SHGs). The initiative has been designed so they may continue with their work safely while understanding the importance of social distancing in the times of COVID-19.

UNICEF will provide the necessary collateral to be circulated to the SHG centers in the form of digital multimedia content, social media campaigns, and Vanya Radio and will facilitate webinars for virtual training (basic orientation on COVID response, key preventive behaviors). Besides, TRIFED has reached out to the Art of Living Foundation with a ‘Stand With Tribal Families’ component, to provide much-needed food and rations for the tribal communities.

The initial webinar was held on April 9, aimed at over 18,000 participants, covering tribal regions across all 27 states of India. A total of 1,205 Van Dhan Vikas Kendras (VDVKs) have been sanctioned in 27 States and 1 Union territory, involving 18,075 Van Dhan SHGs. The initiative will positively impact 360,000 tribal gatherers. The SHGs will create awareness among the community about social distancing and steps to be followed, including dos and don’ts advisories, recommendations to maintain personal hygiene, adopting cashless practices, etc.

The well-being of tribal communities is key to India’s social and economic development. The Government’s leading initiatives to empower the nation’s tribal belt include infrastructure, healthcare, skill development, and tourism, among others.

For example, the Government of India, the State Government of Jharkhand, and the World Bank signed a US$147 million loan agreement in June 2019 to provide basic urban services in the state. This would be used for interventions such as piped water supply, stormwater drains, climate-friendly road construction, and energy-efficient street lighting. The project is also expected to strengthen urban governance.

Similarly, measures are also being taken to preserve the rich tribal culture found within India. A digital repository is being developed where “documents, folk songs, photos and videos about their evolution, place of origin, lifestyle, and traditions along with other anthropological details will be stored to enrich our understanding about them.