The TRIBES store has been launched by the Central Government to ensure fair trade of tribal handloom, handicrafts and forest resources

The initiative will promote the aggressive digitization of the supply chain, markets, warehouses and Van Dhan Yojanas in addition to the procurement of MFPs

Under the TRIBES initiative, products will be made available to consumers via online through portals like Amazon, Snapdeal Flipkart, Shopclues and Paytm

The TRIFED scheme currently caters to members of the tribal community across 22 states in India. The nation has an ancient, diverse and rich tribal heritage 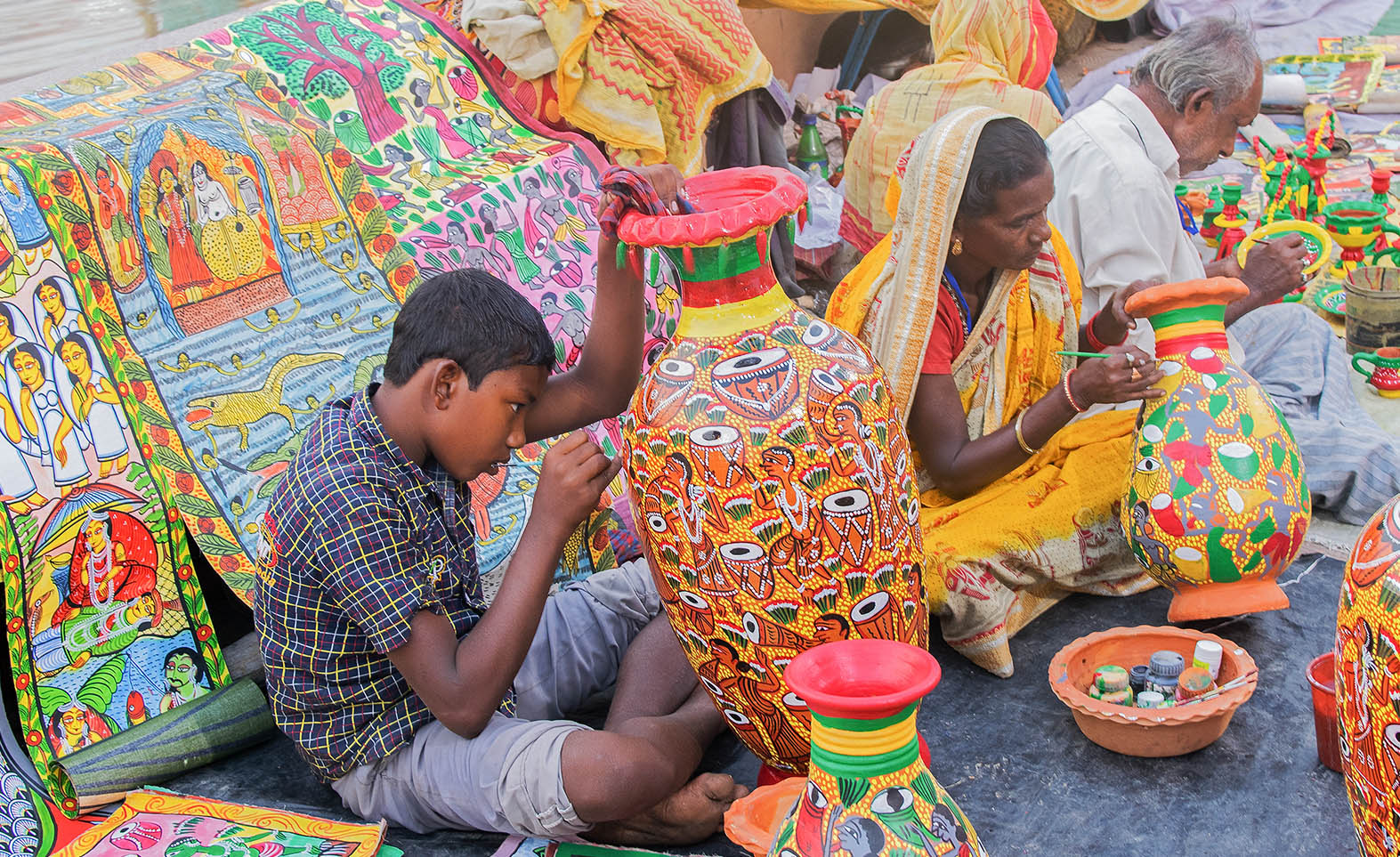 The Tribal Cooperative Marketing Development Federation of India (TRIFED) under the Ministry of Tribal Affairs has launched a new e-commerce platform to boost the tribal economy through the fair sale of handicrafts, forest resources, and handlooms in addition to aligning artisans to their respective skills. The platform is expected to facilitate trade amounting to almost Rs.2 trillion per annum by digitally interlinking key international and national markets with the village economy. Digitisation of critical information on tribal craftspeople, markets, warehouses, and Van Dhan Yojanas in addition to the procurement of MFPs will be a part of this state-of-the-art e-Market by the end of August.

Shri Arjun Munda, Union Minister for Tribal Affairs, announced the digitization of the supply chain, trade, and payments processed in keeping with the tribal way of life during a web conference promoting the ‘TRIFED Goes Digital’ and ‘Be Vocal for Local’ #GoTribal’ initiatives. Shri Munda inaugurated the TRIBES store on the Government E-marketplace which will also serve as a repository for announcements and schemes relevant to tribal stakeholders. A wide range of products will be made available to national and international consumers through platforms such as Amazon, Snapdeal, Flipkart, Shopclues, and Paytm.

Sh Pravir Krishna, Managing Director, TRIFED, remarked, “It is now well-accepted that e-commerce is the future of retail trade. A large majority of people have adopted online shopping in India. TRIFED has to strategically respond to the emerging situation. It is in this context that the digitisation strategy has been formulated.”