A significant boost to the tax base is expected once the informal sector, which accounts for half of the country’s GDP, joins the formal economy 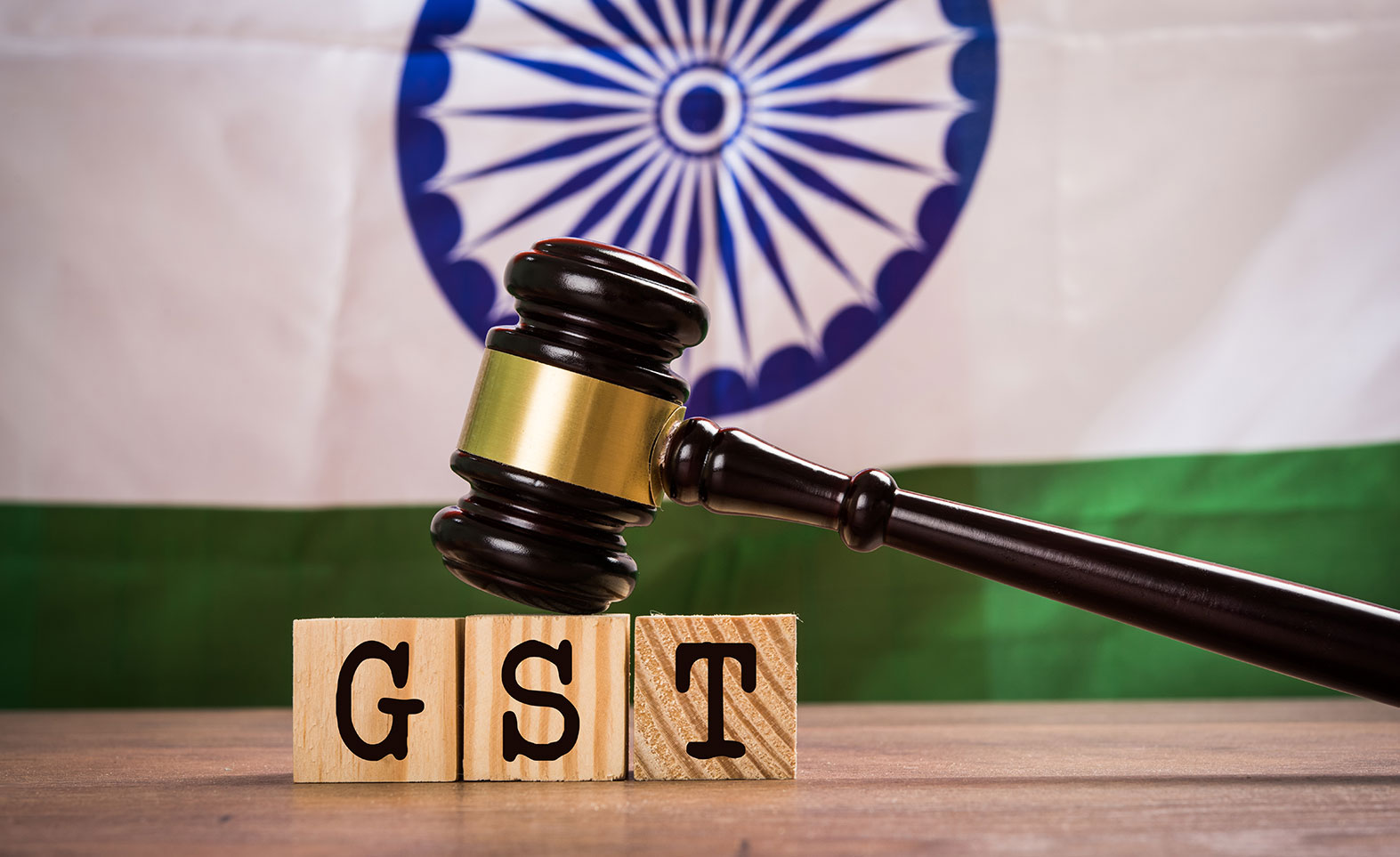 One of the most important aspects of the Goods & Services Tax (GST) is that it will initiate a shift from the informal to the formal economy. The National Statistical Commission had estimated that the informal sector accounted for half of the country’s gross domestic product (GDP), so there will be a significant increase in the tax base once the informal sector joins the formal economy. For instance, according to the Central Government’s economic survey for the current year, an important benefit of the GST has been the shift of the textile and clothing sector into the tax net. Previously, some parts of the value chain, especially fabrics, were outside the tax gambit, leading to informalisation and evasion.

Secondly, GST will increase the market share of companies from the formal sector, who were facing unfair competition from tax-evading firms of the informal sector. The Central Government’s Economic Survey for 2013-14 had stated that too many firms in India stay small, unregistered, unincorporated, largely informal, or in the unorganised sector because they can avoid regulations and taxes. These firms have little incentive to invest in upgrading skills of largely temporary workers or in investing in capital equipment that could bring them into the tax net, so their productivity stays low. Low productivity gives them little incentive to grow, completing the vicious circle. The creation of one all-India market will also be more beneficial to large firms in the organised sector.

Additionally, firms that make a transition from the informal to the formal sector will have access to formal sources of finances and will be able to invest in technology and increasing productivity. The Economic Survey pointed out that productivity differences between workers in the formal and informal sectors were large, suggesting that moving a worker from an informal to a formal firm would bring about sizeable gains from improved allocation of resources.’ Worldwide, as economies develop, workers in low productivity jobs in agriculture and in the informal economy migrate to higher productivity employment in the formal industrial or services sector. The same process should now occur in India too at an accelerated pace.

We discuss below a few sectors that will gain the most from a shift in business from the informal to the formal sector. Investments in these sectors will thus become more attractive.

The unorganised retail segment was able to earn a higher margin earlier, thanks to tax arbitrage. That will now change. Warehouses will now be built according to business considerations, rather than as a way of saving tax. This will improve efficiency.

The formal sector’s market share is around a fifth in apparel, 70 per cent in paints and half in footwear, according to industry estimates. The price differential for these products between the formal and informal sectors is high, which will now reduce, benefiting the organised sector.

Increasing regulation in the industry owing to crackdown on black money, mandatory PAN for high value transactions and GST are envisaged to drive a shift from unorganised to organised sector. Organised players stand to gain from increasing compliance requirements due to unorganised players’ inability to cope.

This is an industry where almost half the players are under the unorganised segment. The pricing difference between organised and unorganised segment is high at present, but this will come down as unorganised players start paying taxes. The sector will also benefit from lower transportation cost as the logistics industry become more formal.

Both the goods transport industry as well as the express logistics sectors have most firms in the unorganised sector. Firms in the formal segment in this sector will benefit not only because informal sector firms will be brought into the tax net but also because of lower transit time and streamlining of warehouse costs.

Unorganised players make up a large chunk of the replacement market in this sector. The better technology of the firms in the organised sector will be an added advantage now that they have a level playing field.

Other industries where firms in the formal sector are set to make substantial gains include consumer staples, diagnostics, dairy products and the packaging industry. GST is setting the stage for India becoming a modern, more productive economy.