Tourism sector reports many firsts in 2018

Thought the “Incredible India 2.0” campaign, the Government is promoting the nation’s ancient heritage as well as modern strengths to pitch India as a “must revisit, must experience” destination

The 1st edition of the India Tourism Mart was held by the Ministry of Tourism and the Federation of Associations in Indian Tourism and Hospitality (FAITH), along with regional governments

Over the year, 10 preliminary agreements were signed under the government’s Adopt a Heritage project that has brought in external expertise and funding in up-keeping of heritage sites 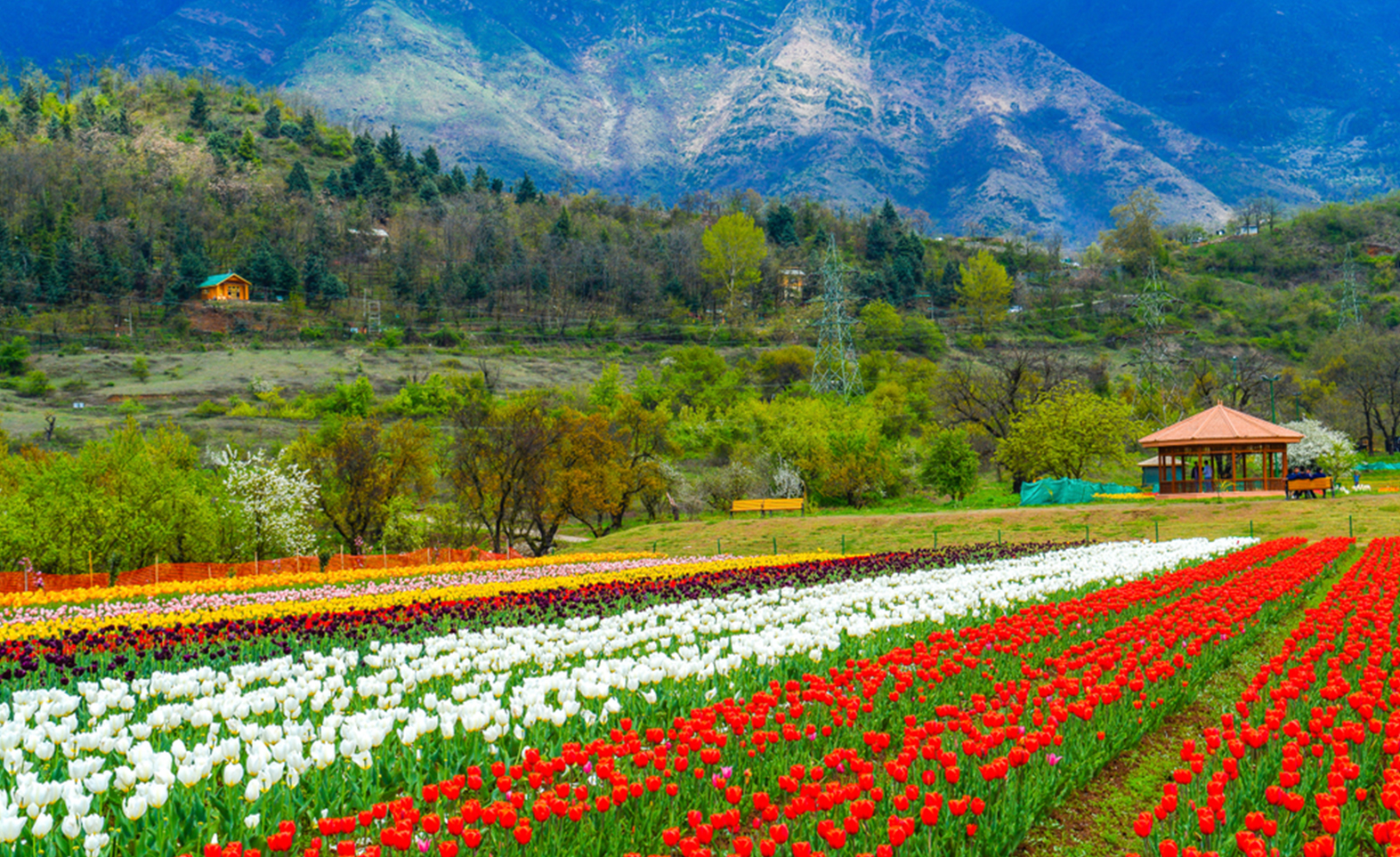 India is among the fastest growing tourist destinations in the world and the Central Government is keen to promote the nation as a “must revisit, must experience” spot. Tourism is a major engine of economic growth and an important source of foreign exchange earnings. It also has a great capacity to create large scale employment of diverse kind, besides aiding infrastructure growth. Herein, the Ministry of Tourism is tasked with augmenting tourism infrastructure, easing of visa regime, assurance of quality standards in services of tourism service providers, among other services. The tourism department is looking to reach the ambitious goal of US$100 billion worth of annual foreign tourist receipts within five years.

To reach this target, the Government has invested in strengthening digital  connectivity while improving state services to boost foreign tourist arrivals. The proactive measures have helped India climb 12 places to 40th position in the World Economic Forum’s Travel and Tourism Competitive Index released in April 2017. The spike in activities in India’s tourism sector is expected to contribute nearly US$500 billion to the national GDP by 2027, compared with around US$230 billion in 2017. India’s vast and diverse cultural and climatic riches have attracted interests of travellers from world over. The interest has been further boosted with India’s increasing engagement in economic as well as research and development activities.

Ministry of Tourism in close collaboration with Ministry of Culture and Archaeological Survey of India (ASI) launched “Adopt a Heritage Project” to provide world class tourist facilities at various natural and cultural heritage sites, monuments and other tourist sites. The project plans to entrust sites to private sector companies, public sector companies and individuals for development of various tourist amenities. Agreements have been signed for developing tourist amenities at the following sites: