A steep drop in the rate of inflation in India, driven by policy and market improvements, offers opportunities for sustainable growth

Inflation in food prices too has come down sharply 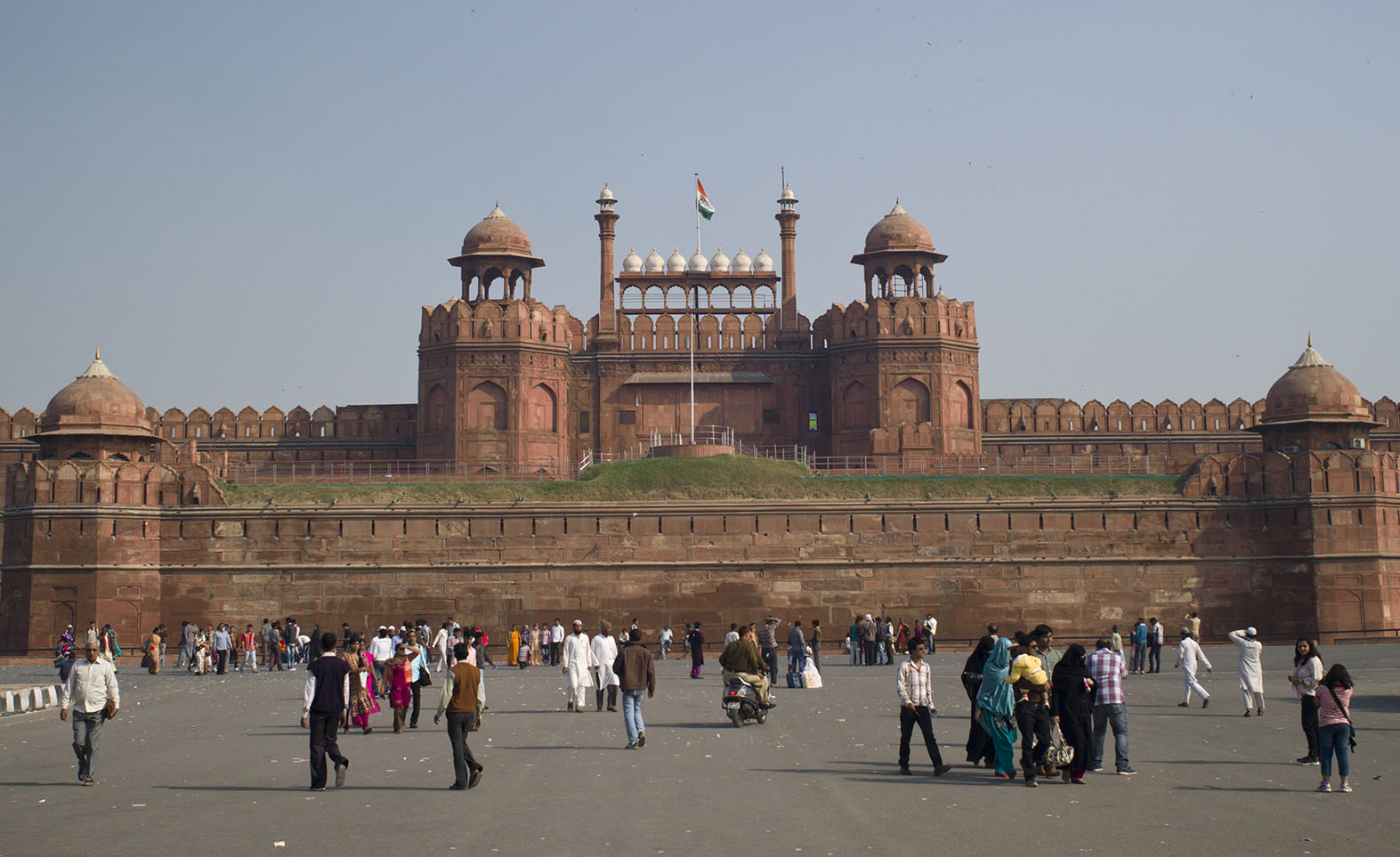 The steady fall in inflation has been due to a host of factors. To begin with, the Government has pruned its fiscal deficit, bringing it down to 3.5 per cent for 2016-17 from 4.5 per cent in 2013-14. A high fiscal deficit stokes demand, thus leading to upward pressure on prices. Next, the international price of crude oil has settled at a lower normal, which has helped to reduce transport prices. A continuous decline in inflation has given rise to the question about whether the drop is structural in nature. In fact, the Central Government’s Economic Survey for 2016-17 asks, ‘Is India undergoing a structural shift in the inflationary process toward low inflation?’

Apart from oil prices, there has also been a remarkable fall in food inflation, which used to be a problem until few years ago. Consumer price inflation in food and beverages has fallen from a high of 16.65 per cent in November 2013 to 1.76 per cent in September 2017. Interestingly, food inflation has fallen despite two drought years, although the improvement in the monsoons last year has also been a key contributor.

The Reserve Bank of India’s Monetary Policy Report in October 2017 said that the decline in food prices during August 2016 to June 2017 [(-)2.3 per cent] was in stark contrast to the pattern of the last five years (2011-12 to 2015- 16) when food prices increased at an average annual rate of 6.3 per cent’. This was due to the government’s pro-active management of food inflation. Minimum support prices were kept in check, while timely imports helped.
The government has also approved a dynamic buffer of up to 20 lakh tonnes of pulses for appropriate market intervention, against which a buffer of around 18.75 lakh tonnes has already been set up. In an effort to eliminate hoarding, the States and Union Territories have been empowered to impose stock limits in respect of pulses, onion, edible oils and edible oil seeds under the Essential Commodities Act.

Economists usually strip out volatile food and fuel prices from the consumer price index to arrive at ‘core’ inflation. This metric too has remained in check. According to the Economic Survey, CPI-based refined core inflation has declined from 5.2 per cent in 2015-16 to 4.9 per cent in 2016-17.

Why is keeping inflation low so important? One obvious reason is the impact of high food prices on the economically-weak sections. The Economic Survey says that a recent drop in headline CPI inflation is mainly on account of fall in food inflation, especially in relation to pulses and vegetables. This has favourably impacted weaker segments of the population. Low inflation is also behind the rise in urban consumption, which has buoyed the economy.

But perhaps the most important effect on the economy has been the effect low inflation has on interest rates. It is because inflation has come down that the Reserve Bank of India has been able to reduce its policy rate from 8 per cent in December 2014 to 6 per cent in August 2017. The reduction has led to lower interest rates on loans to consumers and businesses. The RBI’s Monetary Policy Report says that the weighted average lending rate on fresh rupee loans by banks has fallen by 1.93 percentage points between December 2014 and Sept 15, 2017. It has helped increase demand and supported economic growth. Lower interest rates have also helped over-leveraged companies reduce their interest coverage ratio. In turn, this has reduced their chances of becoming bad loans in the banks’ books, thus helping the banks as well. Low interest rates are a reason for the rise in the stock markets.

The RBI has an inflation target of 4 per cent, which it believes is the ideal for sustainable growth. India seems to have achieved that target. As the Economic Survey says, ‘the deep, technology-driven shifts in international energy markets and improvements in domestic policy and agricultural markets may be heralding a new era of low inflation in India.