A number of companies from Thailand are looking to invest US$3 billion in India over the coming three years in sectors including energy, infrastructure and metals 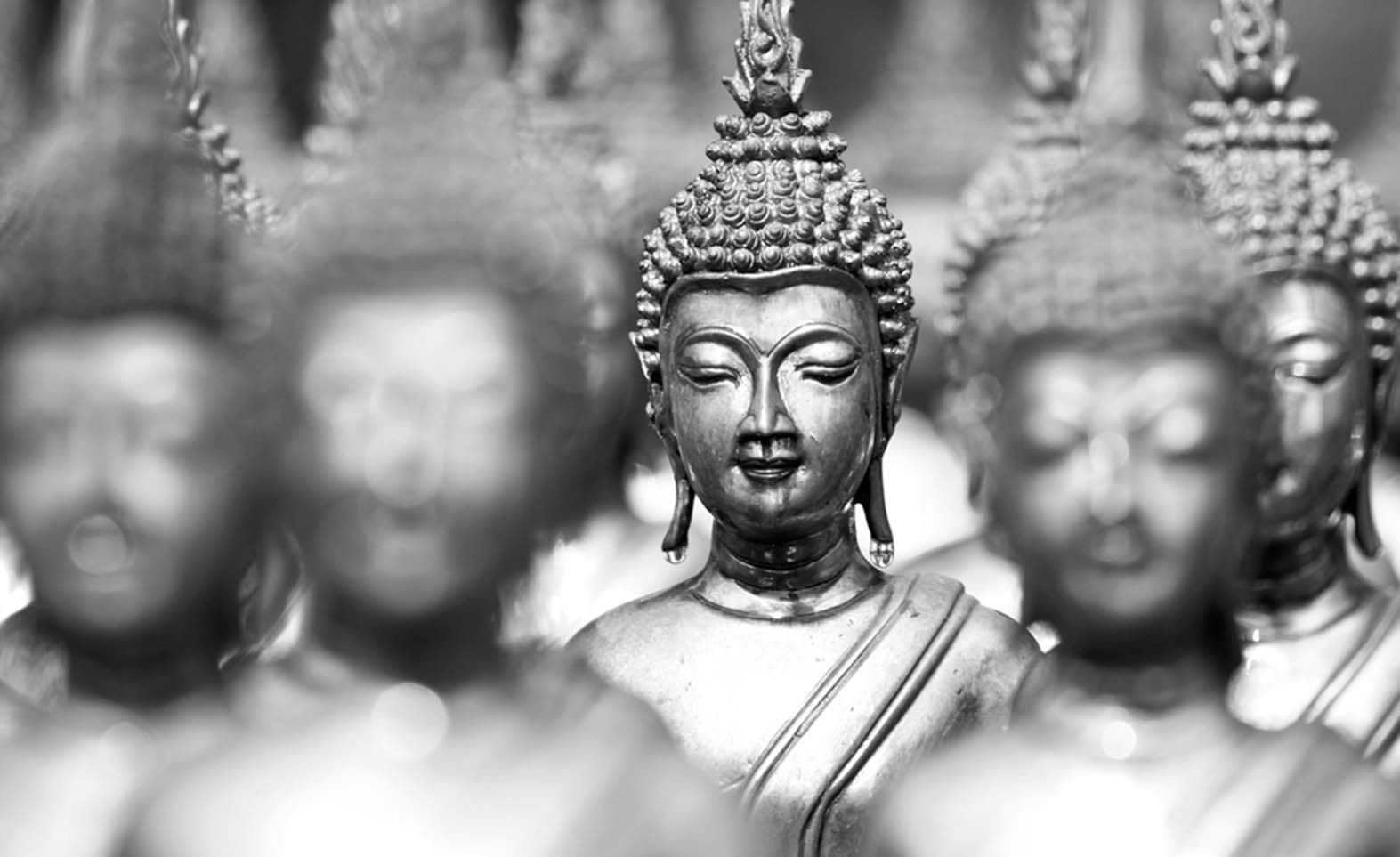 Certain Thailand-based companies with operations in India are looking to make fresh investment in a range of sectors to help increase their gains from the country’s economic growth. The Thai companies are looking to invest around US$3 billion over 2018-20, according to a report by the Press Trust of India (PTI) on April 23rd, citing the executive director and consul of Thai Trade Center, Suwimol Tilokruangchai. The investment will target green and brown field projects, including energy, infrastructure and metals. Ms Tilokruangchai said that the companies see good opportunity in India’s fast-growing market. The commitment comes amid improving bilateral relations between India and Thailand, especially after Thailand’s Prime Minister Prayut Chan-o-cha attended India’s Republic Day 2018 celebrations.

The Thai government has also invited Indian companies to investment in the country. As many as 40 Indian companies have invested in Thailand so far, including Tata Group, the Aditya Birla Group, Ranbaxy Laboratories Ltd, Kirloskar Brothers Ltd, among others. Investment by such Indian companies in Thailand has crossed US$2 billion. This growing trade relation is expected to receive a boost with the three-day long Thailand Week 2018 that is scheduled to be jointly held in June in Mumbai by Thailand’s Ministry of Commerce, and Thai Trade Centre Mumbai. Bilateral trade between the two countries has grown by eight times since 2000 to reach US$10 billion in 2017. Ms Tilokruangchai added that both Thai and Indian government should create an improved ecosystem to encourage increased investment.