Partnerships are being considered with Ericsson, Nokia, Samsung, Reliance Jio and C-Dot 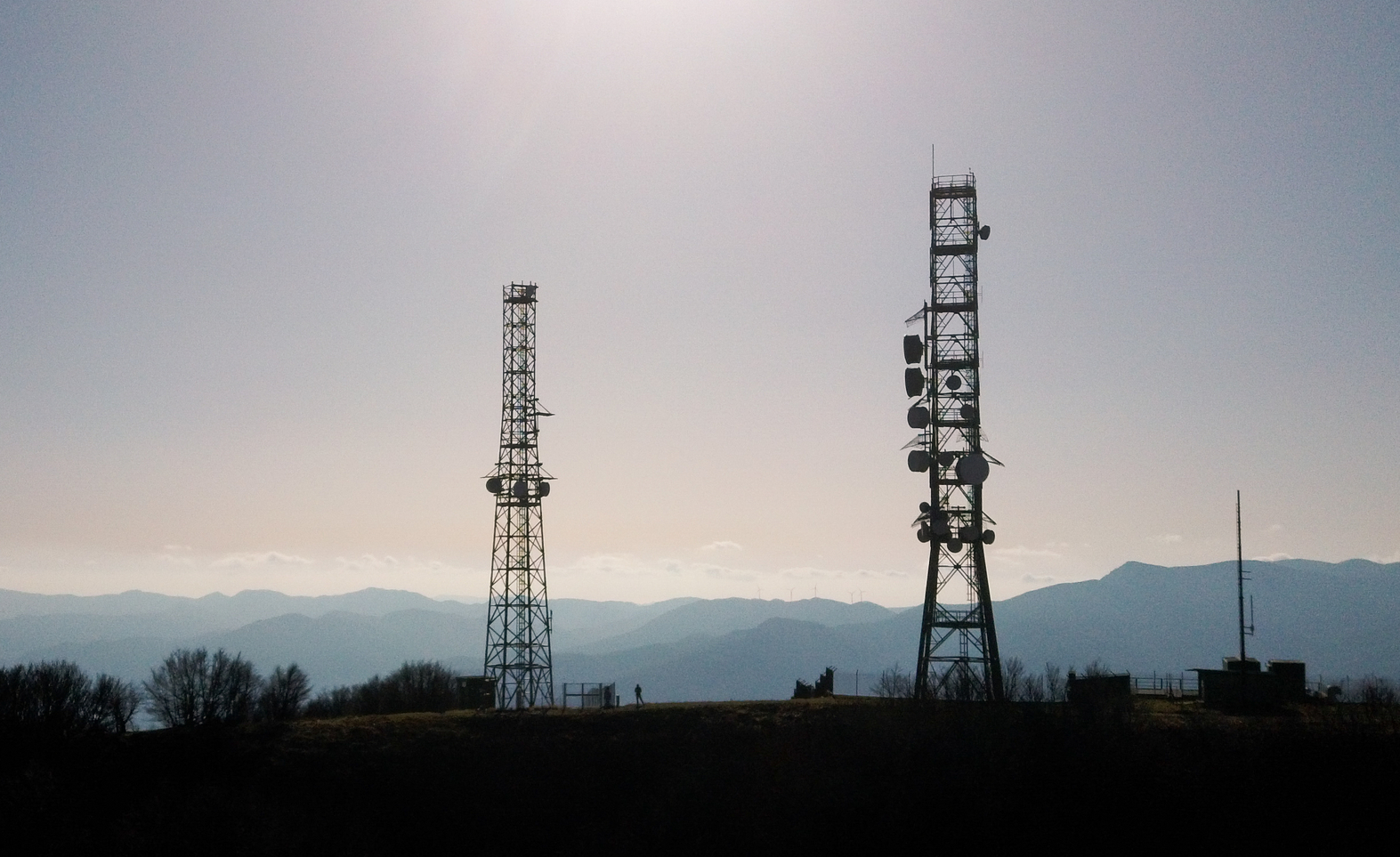 With the Department of Telecommunications (DoT) giving the go-ahead to selected telecom companies in India to conduct trials for the use and application of 5G technology, the race to launch this services based on the latest telecom technology in the world’s second-largest telecom market with a billion-strong subscriber base, is set to begin.

For this purpose DoT has allotted telecom service providers (TSPs) Jio, Airtel and Vodafone, along with the public sector MTNL, experimental spectrum in a range of bands including mid-band (3.2 GHz to 3.67 GHz), millimeter wave band (24.25 GHz to 28.5 GHz) and in Sub-Gigahertz band (700 GHz). The TSPs can also use the existing spectrum owned by them for the trials. Commercial services though are still some way off as the next six months will go into the trials in urban, semi urban and rural areas, followed by assessment of the data.

The TSPs are being encouraged to conduct trials using 5Gi technology developed by IIT Madras, Centre of Excellence in Wireless Technology (CEWiT) and IIT Hyderabad, in addition to the already known 5G Technology. The International Telecommunications Union (ITU) has approved the 5Gi technology, advocated by India, since it facilitates much larger reach of the 5G towers and Radio networks.

The TSPs have tie-ups with original equipment manufacturers and technology providers like Ericsson, Nokia, Samsung and C-DOT while Reliance Jio Infocomm Ltd has also applied to conduct the trials using its own indigenous technology.

With application areas like education and telemedicine already working extensively on existing 4G networks in India, 5G service providers will have access to a vast and untapped market comprising an existing customer base keen to upgrade its mobile experience through higher bandwidth and speeds. In a note, the department said: “5G technology is expected to deliver improved user experience in terms of data download rates (expected to be 10 times that of 4G), up to three times greater spectrum efficiency, and ultra-low latency to enable Industry 4.0.”

DoT has specified that the trials which will be on a non-commercial basis, will be isolated and not connected with the existing networks of the TSPs. The data generated during the trials will have to be stored in India. TSPs are also expected to facilitate the testing of the indigenously developed use cases and equipment as part of the trials. One hundred applications/ use cases selected by DoT after conducting the recent Hackathon on 5G applications can also be facilitated in these trials.