Telangana has been notching a high rate of growth, topping all the states. Its pioneering schemes directed towards farmers’ welfare have become a model that others are seeking to follow, while its new industrial policy pushes for more jobs

OnePlus has decided to set up a global research and development (R&D) centre in Hyderabad, touted to become the the company’s biggest R&D base globally in three years

IKEA, a Sweden-based furnishing company, opened its first Indian outlet at Hyderabad with an investment of more than US$145 million and around 2,500 new employment 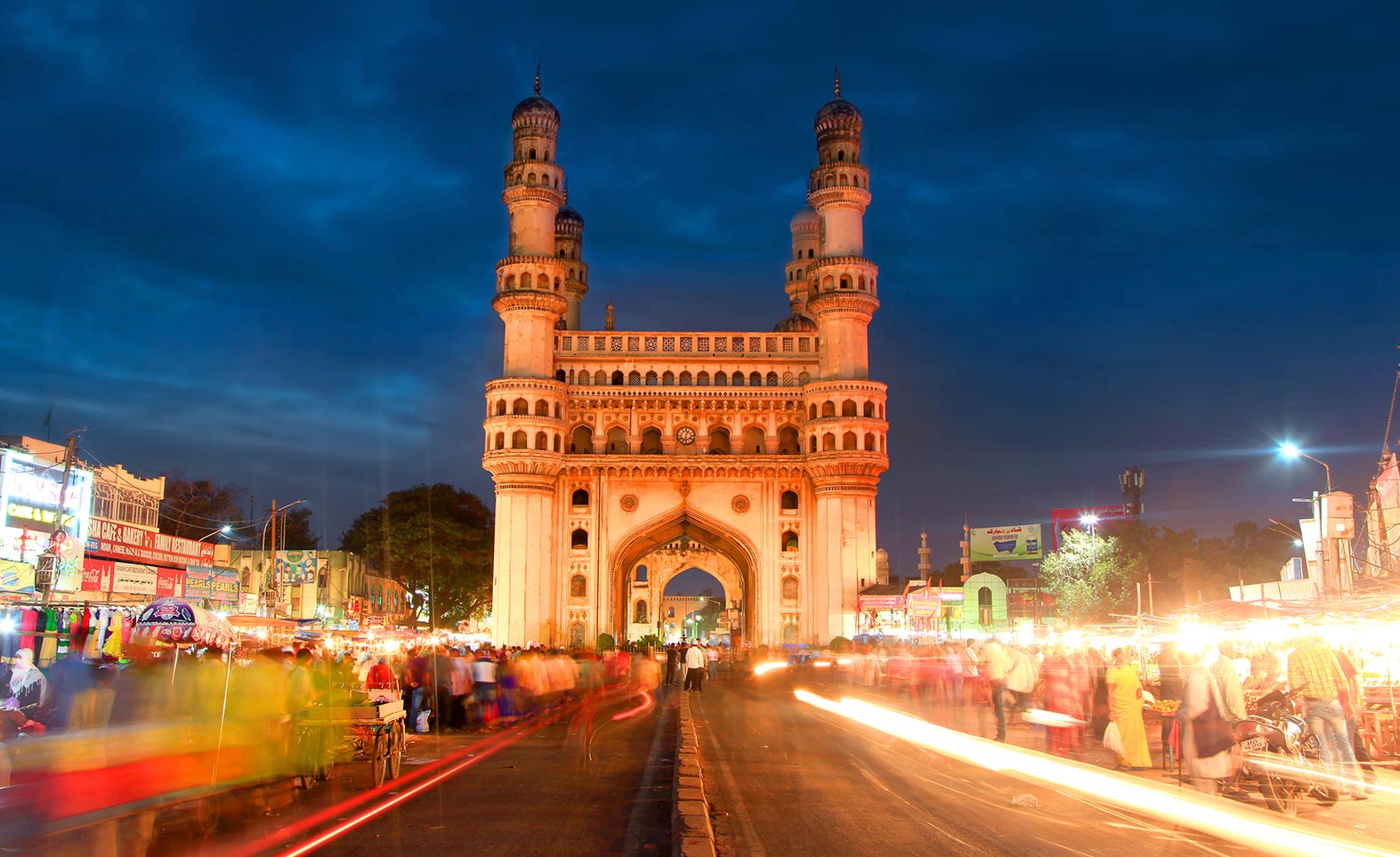 Telangana, India’s youngest state that came into being in 2014 after a separation from Andhra Pradesh, has carved out a place for itself as the fastest growing state in the country. As per data released by the State Government recently, it has recorded a jump of 17 per cent in Gross State Domestic Product in the last four years. The young state has notched up a few firsts over the past years with pioneering schemes such as ‘Rythu Bandhu’, a welfare programme for farmers, and ‘Kakatiya’ project relating to rejuvenation and revival of water bodies that has led to considerable increase in water table of rainfed areas. Above all, there is ‘Bhagiratha’ mission to provide potable water to the citizens, not to speak of the Rythu Bima scheme under which farmers in the age group of 18 to 59 years have been insured for about US$7,000 each to protect them from the impact of poor productivity owing to seasonal variances.

Apart from its success in attracting big names from the technology, pharmaceuticals, retail, locomotives and engineering industries, the state’s ‘Rythu Bandhu’ or the Farmers’ Investment Support Scheme (FISS) has caught the attention of the country. This is a welfare programme under which the State Government forwards US$113 per acre for two crops a year to the farmer. The state has allocated about US$3.5 billion to the scheme which has so far benefited 6 million farmers in the predominantly agrarian state. The state had to prepare and check land records before the measure was rolled out. The FISS, incidentally, hit the headlines recently with reports that the Central Government was seeking to emulate it at national level. Even otherwise, states such as  Odisha, Jharkhand and even West Bengal, are taking cue from Telangana when it comes to farmers’ welfare, bringing in their own modifications though.

This is in addition to the interest they have shown in the Rythu Beema plan. Significantly, Telangana’s ‘Kakatiya’ and ‘Bhagiratha’ irrigation and drinking water missions, respectively, are also drawing attention of other states. Under the Kakatiya scheme, named after a dynasty which ruled the region six centuries ago, over 48,000 tanks and ponds, many of which had dried up, are being refreshed much to the delight of the farmers. The idea is to accelerate the development of minor irrigation infrastructure and promote community-based irrigation management. Similarly, the state’s Bhagiratha project could prove to be a game changer considering that vast sections of the state face problems relating to fluoride-contaminated water or depend on tankers for their daily requirements. Separately, the state’s farmers have benefitted from uninterrupted power supply that helped raise agrarian output and standard of living.

This is not all. The state has taken giant strides in successfully wooing industries through investor friendly policies, pushing through administrative reforms, to become a model for ease of doing business. In the last four years, it claims to have approved nearly 6,800 projects which promise over 500,000 jobs. In the IT and ITES sector, the state houses names such as Tech Mahindra, Wipro, Infosys, Cognizant and TCS. In fact, Hyderabad, the state capital, has attracted firms such as Google, Amazon, Apple, Facebook, IBM, and CA Technologies, to name but a few, helping the Government realise its avowed objective of making the city a major IT destination. Amazon, in fact, has five centres in Telangana, including one of its largest in Hyderabad, while Apple has chosen the ‘City of Pearls’ and the home to Charminar for setting up a Map Development Centre. Others such as Uber, DBS and ValueLabs, too, are not far behind.

Hyderabad, the state capital, has attracted firms such as Google, Amazon, Apple, Facebook, and IBM to set up research and development bases

Much of this is the result of the state’s Industrial Policy Framework, 2014, which lay thrust on promotion of 14 sectors for high-priority investment, including life sciences, IT hardware, precision engineering, renewable energy, fast moving consumer goods, and food processing, among others. The plan covered preferential land allocation, project support, townships, fast-track approvals and tax concessions to drive activity in the spaces. Not surprising, therefore, the state has targeted IT exports of over US$17 billion by 2020 against about US$14.5 billion in 2017-18. It also has an ambitious target of raising employment in the IT sector to nearly 3 millIon by 2020. Importantly, sectors such as aerospace, multimedia and gaming are also located in the state, especially as the Government has been concentrating on setting up Export Oriented Units (EOUs), Software Technology Parks and Special Economic Zones to woo investors.

The pharmaceutical industry has found a strong footing in the state. This follows the state’s efforts to provide uninterrupted and stable power supply while expanding and improving electricity transmission and distribution in existing utilities. In addition, it is laying emphasis on building new thermal power stations evidenced by the four thermal units which are under construction involving new generating capacity of 7,480 MW. Jayant Tagore, the president of Bulk Drug Manufacturers Association, have been quoted as saying that the industry’s margins are now protected following improved power supply. There have also been reports that at least 25 NRI entrepreneurs are set to relocate to Telangana to take advantage of the available opportunities in the pharma sector. The sector has already witnessed an investment of over US$500 million in the last three years, according to industry estimates.

Hyderabad, in particular, already has more than 400 bulk drug manufacturers, spread over 12 industrial estates. Besides, the city has 245 US Food and Drug Administration approved plants, the highest outside the US, making retrovirals, antibiotics, painkillers and diabetic drugs. In addition, the state is setting up the Hyderabad Pharma city over 19.000 acres which is touted to create a new benchmark for sustainable industrial cities. Further, the state  is setting up two industrial clusters which will be managed by women entrepreneurs with possibilities of creation of over 20,000 jobs. This is in addition to the National Investment and Manufacturing Zone that is being set up along with the development of a seed park in Siddipet, dry port in Nalgonda and food parks at Jangaon, Siricilla and Khammam. The new investment environment in Telangana is opening up opportunities to sustain sustainable growth momentum.