TRAI had established a ‘Do Not Disturb’ registry in 2010, however, while the registry has over 230 million subscribers, but the problem has persisted

The spam call problem has obtained importance considering India’s vast and fast-growing mobile user base which is currently estimated at 1.2 billion 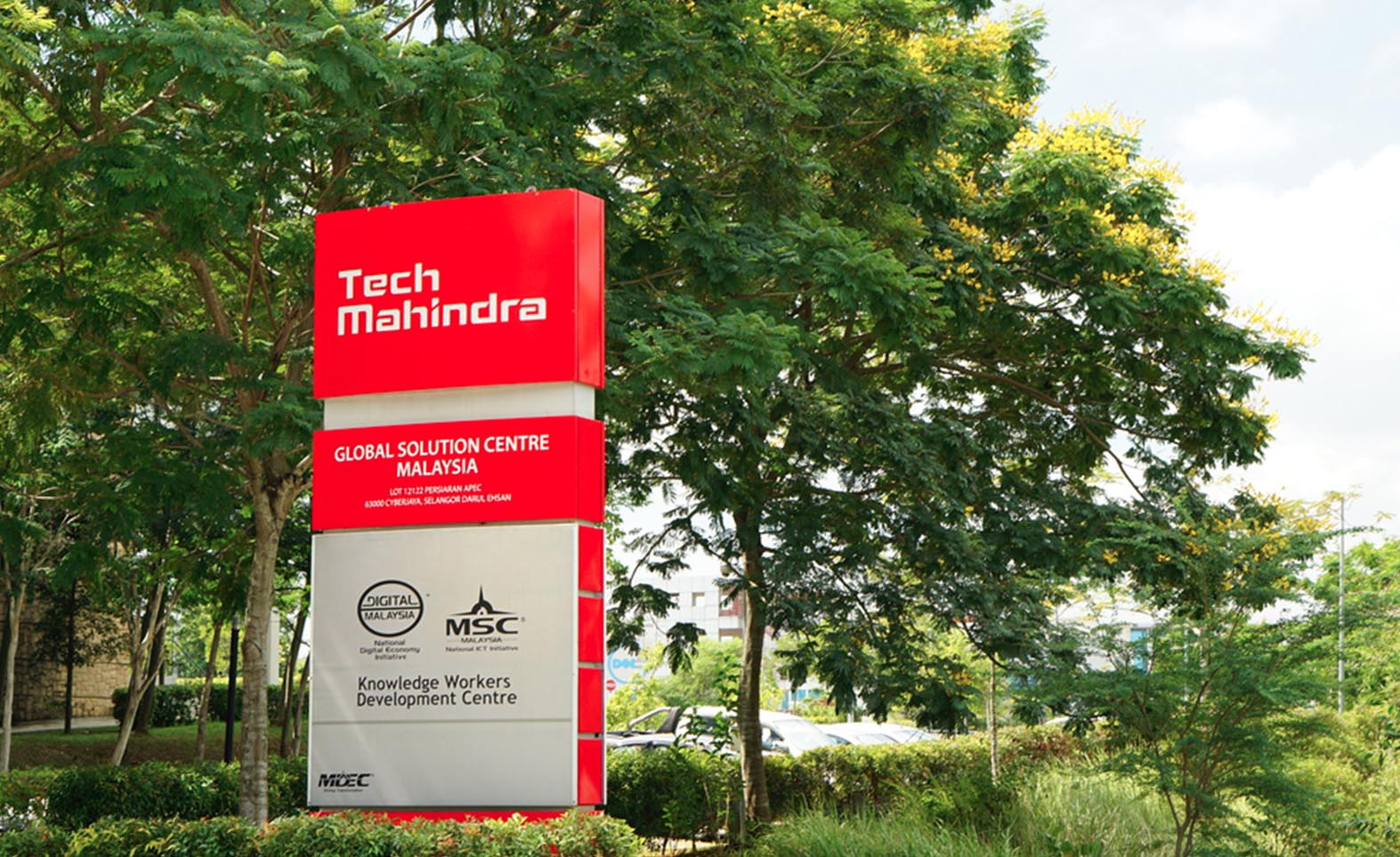 Tech Mahindra, an Indian  IT-BPM major, said on August 27 that it has tied up with Microsoft to set up a blockchain-based ecosystem to tackle spam calls in line with regulations issued by the Telecom Regulatory Authority of India (TRAI). Riding on a Distributed Ledger Technology (DLT)-based solution and built on Microsoft’s Azure cloud computing service, the solution aims to mitigate the issue of unsolicited commercial communication (UCC) that often leads to financial frauds, identity thefts, privacy violation, among other hazards. TRAI has stated that spam calls are a major nuisance to telecom subscribers and has been working with stakeholders in the telecom sector towards a solution.

TRAI had established a ‘Do Not Disturb’ (DND) registry in 2010, however, while the registry has more than 230 million subscribers, unregistered telemarketers have continued to spam customers, obtaining their consent through fraudulent tactics. Tech Mahindra and Microsoft have been jointly working with TRAI on this issue since the time this regulation was being formally structured and have designed this solution post a series of collective sessions with the regulator and multiple stakeholders in the value chain. Herein, Blockchain has emerged as a powerful tool to combat the issue of spam calls and fraud risks, to protect user information, as well as the integrity of the telecom sector.

The latest solution will enable enterprises to stop financial frauds and perpetration of misleading financial information by unregistered telecom marketers who rampantly use the SMS service of Telcos. This is critical considering India’s vast and fast-growing mobile user base which is currently estimated at 1.2 billion. The DLT-based solution brings all the relevant parties in the ecosystem onto blockchain, helping telecom service providers and telemarketers take care of the tenets of the TRAI regulation. The partnership between Tech Mahindra and Microsoft will bolster India’s mobile industry, which is expected to generate total economic value of around US$200 billion by 2020.