Silver Lake, a leading technology investment platform, is investing US$750 million in Reliance’s Jio Platforms, representing a 12.5 per cent premium over the equity valuation made by Facebook’s recent investment in the telecommunications company.

Silver Lake has US$40 billion in assets; the private equity’s investments include Airbnb, Twitter 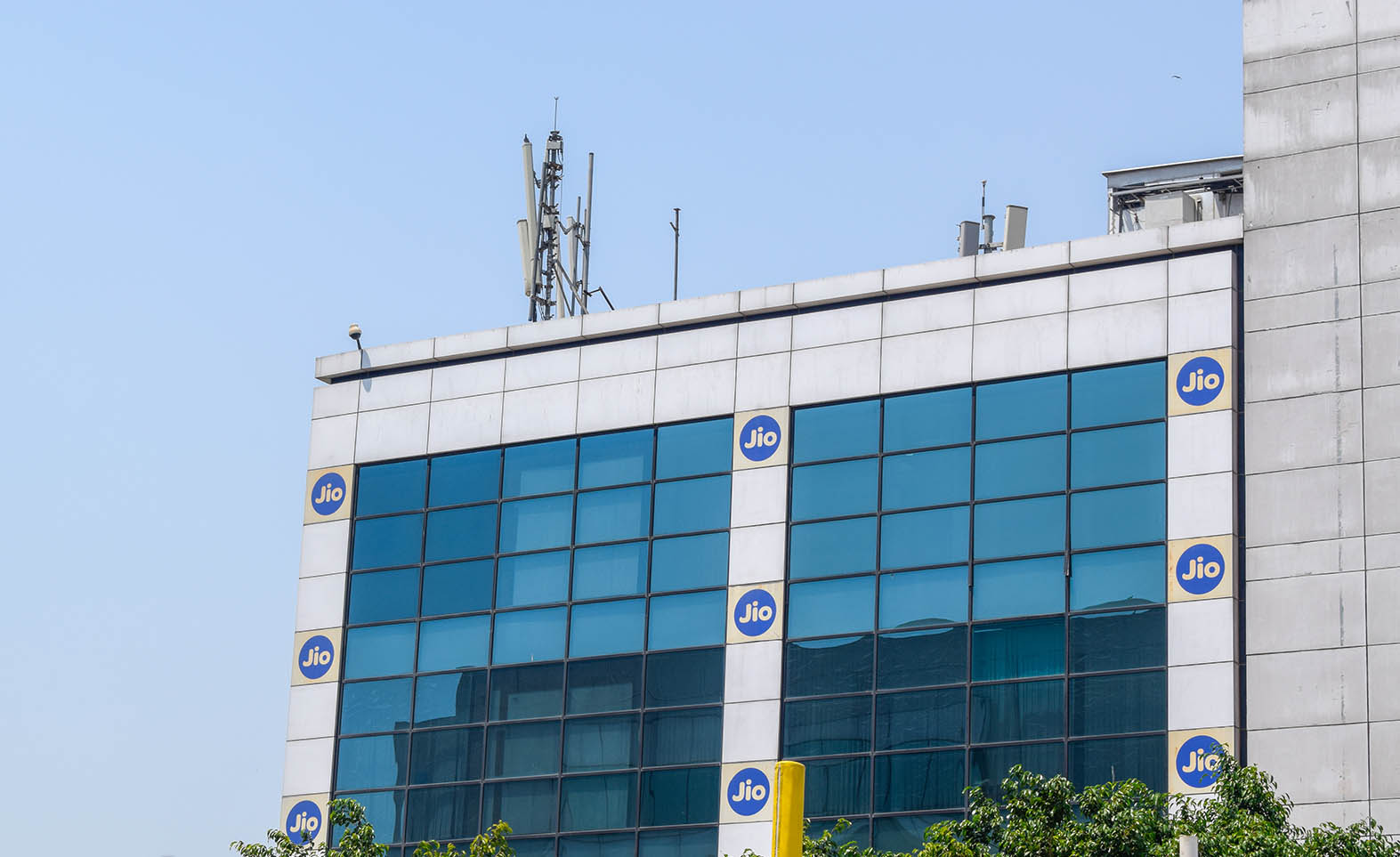 “Jio Platforms have brought extraordinary engineering capabilities to bear on bringing the power of low-cost digital services to a mass consumer and small business population. The market potential they are addressing is enormous, and we are honored and pleased to have been invited to partner with…” Egon Durban, Silver Lake Co-CEO and Managing Partner, said in a statement.

On April 22, 2020, in the largest FDI deal in the Indian technology and telecom sector, Facebook invested US$5.7 billion for a 9.99 per cent stake in Jio Platforms. For Reliance, the deal is expected to help reduce debt, whereas, for Facebook, it will strengthen its India presence, especially on WhatsApp.

As per Facebook, one of the focus areas of the collaboration is expected to be “creating new ways for people and businesses to operate more effectively in the growing digital economy.” Both companies confirmed that they were planning to bring together JioMart and WhatsApp to seamlessly connect people with local businesses.

India has been aiming for the largest FDI share in the world over the past few years. FDI has seen a jump over the last few years and grossed US$64 billion in FY 2019. The telecom sector attracted FDI worth US$2.7 billion while electronics, computer software, and hardware saw FDI of US$6.4 billion.

Since the launch of the Make in India programme in 2014, foreign investment inflow into the nation has been recorded at US$335.33 billion till the end-2019, representing nearly 51 per cent of the cumulative FDI inflow since 2000.