Tata Consultancy Services (TCS), India’s largest IT-BPM firm, said that the company expects to complete its target of hiring 1,500 freshers from college campuses in the USA by March 2020

TCS to target freshers from college campuses in the US, joining several other Indian companies in expansion efforts

TCS, Infosys, Tech Mahindra, and HCL are amongst Indian IT companies to prioritise localisation in hiring abroad 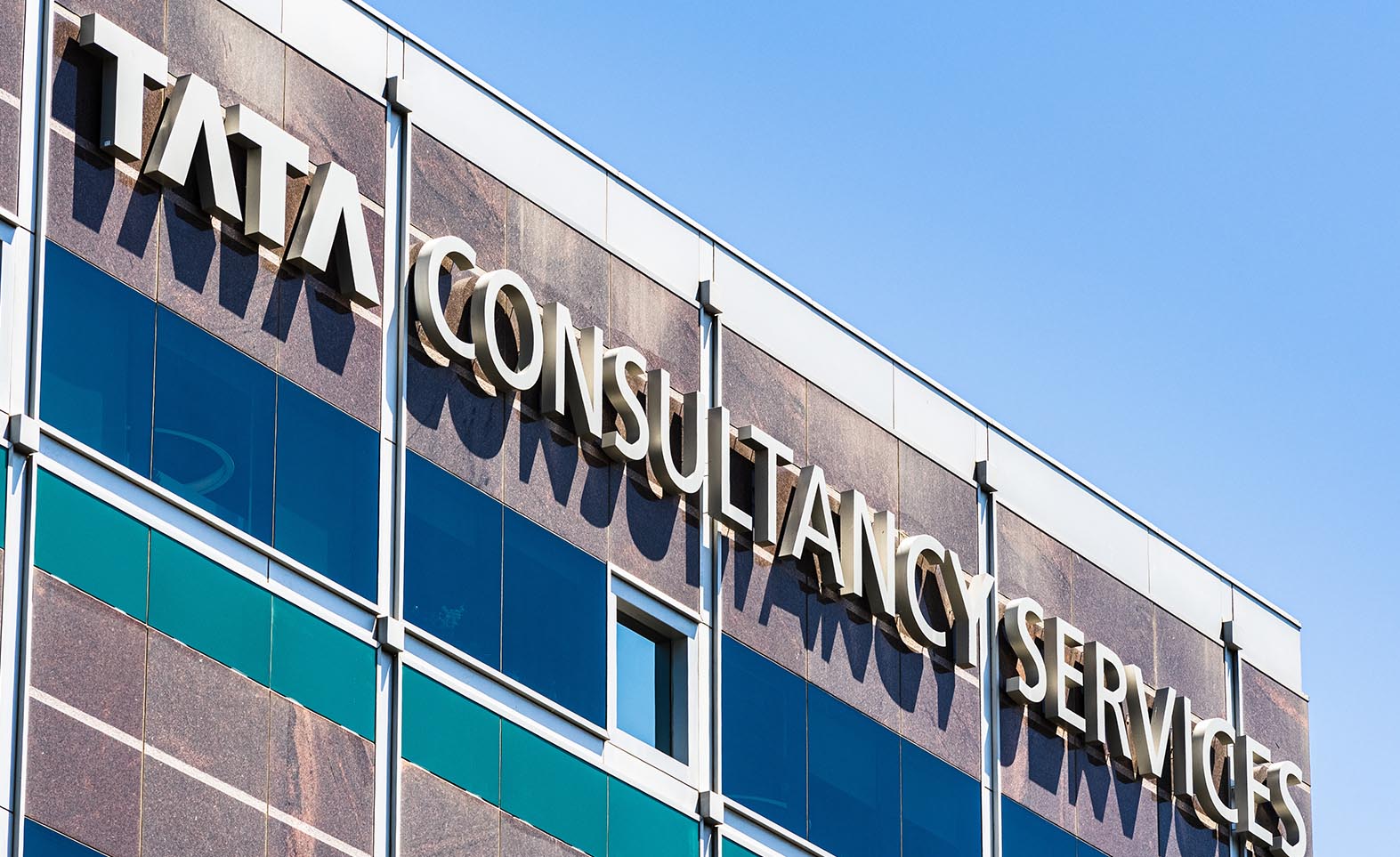 In an interview with LiveMint, an Indian financial daily, on December 12, an executive from the Tata Consultancy Services (TCS) Ltd said that the company was looking to complete its target of hiring 1,500 freshers from college campuses in the US by March 2020. TCS joins several other Indian firms in expanding their overseas operations through their localisation efforts. The USA is the largest market for TCS, contributing 50.6 per cent to the company’s total revenue in the second quarter this year.

As part of its international expansion, last month, TCS had announced an expansion of its long-term partnership with Phoenix Group, Europe’s largest life, and pensions consolidator. With this, TCS will set up a technology and operations service hub in Edinburgh to strengthen its already significant Scottish presence.

Indian IT companies with operations abroad are increasingly hiring locally to meet specific requirements and to shift towards becoming truly international. For instance, Infosys had opened its Digital Innovation Centre in Bucharest, Romania, hiring local talent and investing in advanced training in addition to announcing plans to set up a new design and innovation hub at Providence in the US state of Rhode Island.

Similarly, Tech Mahindra had recently acquired BORN Group, a New York-based digital content and production agency, for US$95 million, hot on the heels of agreements with other foreign companies like Mad*Pow, Objectwise Consulting Group Inc, and Dynacommerce Holding BV. In the same vein, HCL announced the launch of dual-location IoT innovation centres in Seattle and Noida, as well as a multi-year partnership with Cricket Australia, and the acquisition of Strong-Bridge Envision (SBE), a US-based digital transformation consulting firm.

The Union Budget for the financial year 2018-19 increased budgetary allocations by 6-18 per cent for various science ministries and departments, enabling an expansion of foreign financing and such localisation efforts. This has helped funding of critical R&D projects, sharing of innovations and intellectual properties, as well as an exchange of critical human resources between India and foreign partners.