TCS will use its established platforms in the banking, insurance, capital markets and retail segments to help Israeli banks

To expand its presence in Israel, TCS has set up IT infrastructure for the banking space in line with the nation’s regulations

India’s IT-BPM export rose to US$129 billion during fiscal 2017-18, from US$107 billion two years earlier owing to new technologies 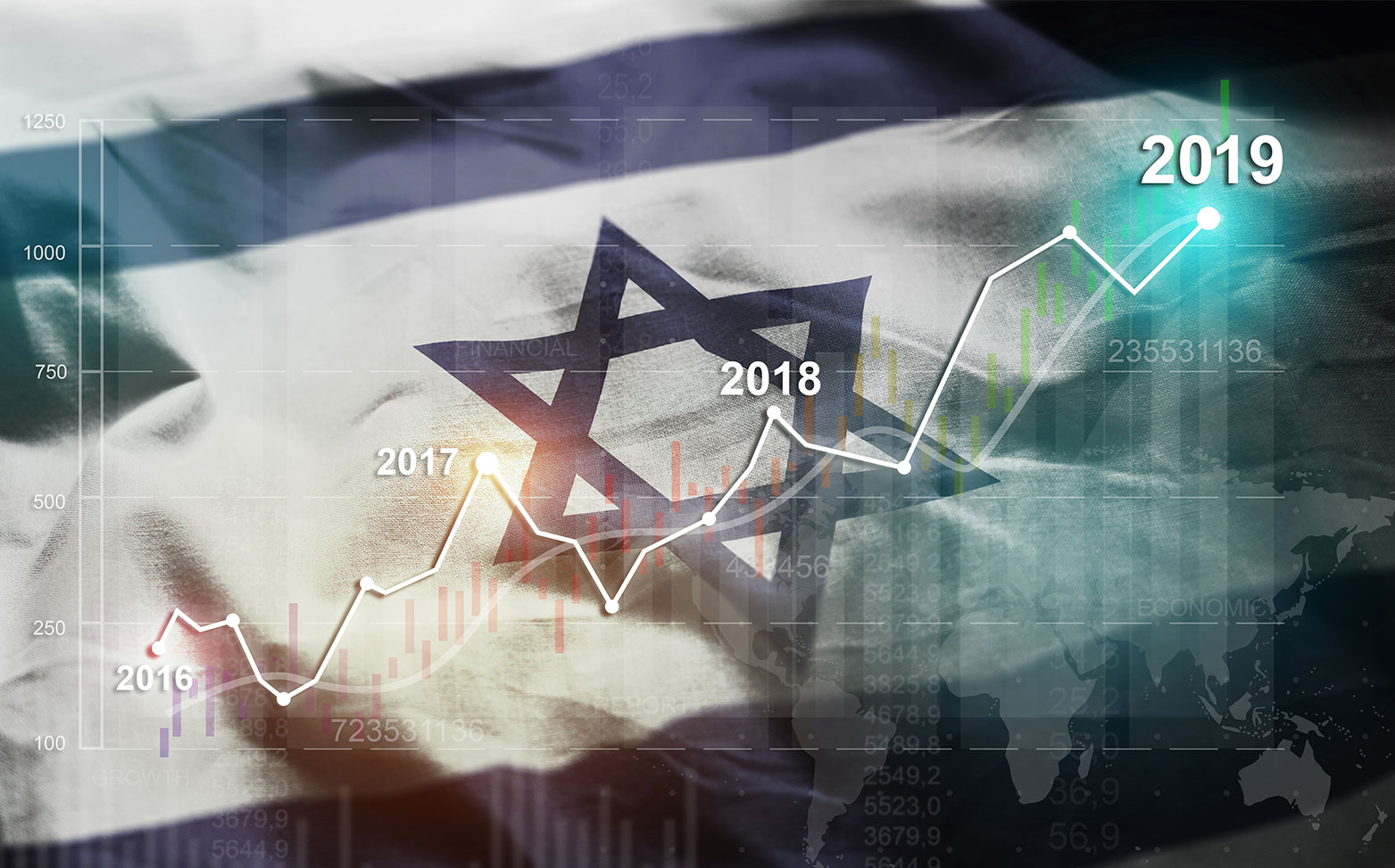 Tata Consultancy Services Ltd (TCS) has partnered with Israel’s Ministry of Finance to offer technological support to small banks in Israel, as per an April 16 report by the Economic Times, citing N Ganapathy Subramaniam, chief operating officer at TCS. Under the arrangement, India’s largest IT-BPM firm will build platforms to make technological support affordable. Mr Subramaniam said that TCS’s established platforms in the banking, insurance, capital markets and retail segments will help the company deliver to the Israeli banks. He added that the Israeli Ministry of Finance had asked TCS to build a banking service bureau in Israel. Bank Yahav is already using TCS’s BaNCS Universal Banking platform since 2017.

To expand its presence in Israel, TCS has established IT infrastructure for the banking space in line with the nation’s banking and regulatory standards. Mr Subramaniam said that the finance ministry is now looking to bolster Israel’s smaller banks with the latest and affordable IT solutions. The move holds the potential to bring big changes in the Israeli banking space, offering improved financial inclusion as well as increased competition. This will also help in setting up an open banking system that will help develop Israel’s financial technology space. TCS’ latest partnership follows an agreement with Google Cloud to build cloud solutions that will aid the uptake of new-gen technologies such as AI, ML and IoT.

Government of India had recently approved the National Policy on Software Products-2019 to develop the nation as a software product hub. The policy has budgeted more than US$215 million to implement programs and schemes over a period of seven years. India has gained global popularity for its IT-BPM industry that has evolved over the years to meet the world’s technological demands. The nation’s IT-BPM export rose to US$129 billion during fiscal 2017-18, from US$107 billion two years earlier. India is aiming to set up a software Industry with a valuation of US$70-80 billion. A chunk of this will be driven by new technologies. Meanwhile, the Government has envisaged IT-BPM revenue of US$350 billion by 2025.