The Ministers discussed the setting up of a 15% global minimum tax to curb private sector tax avoidance.

131 countries have expressed their assent on the two pillar taxation framework.

10,000 companies are expected to come under the tax umbrella if the framework is actualized.

The taxation web will be expanded to sites of product sales as against the home countries of companies. 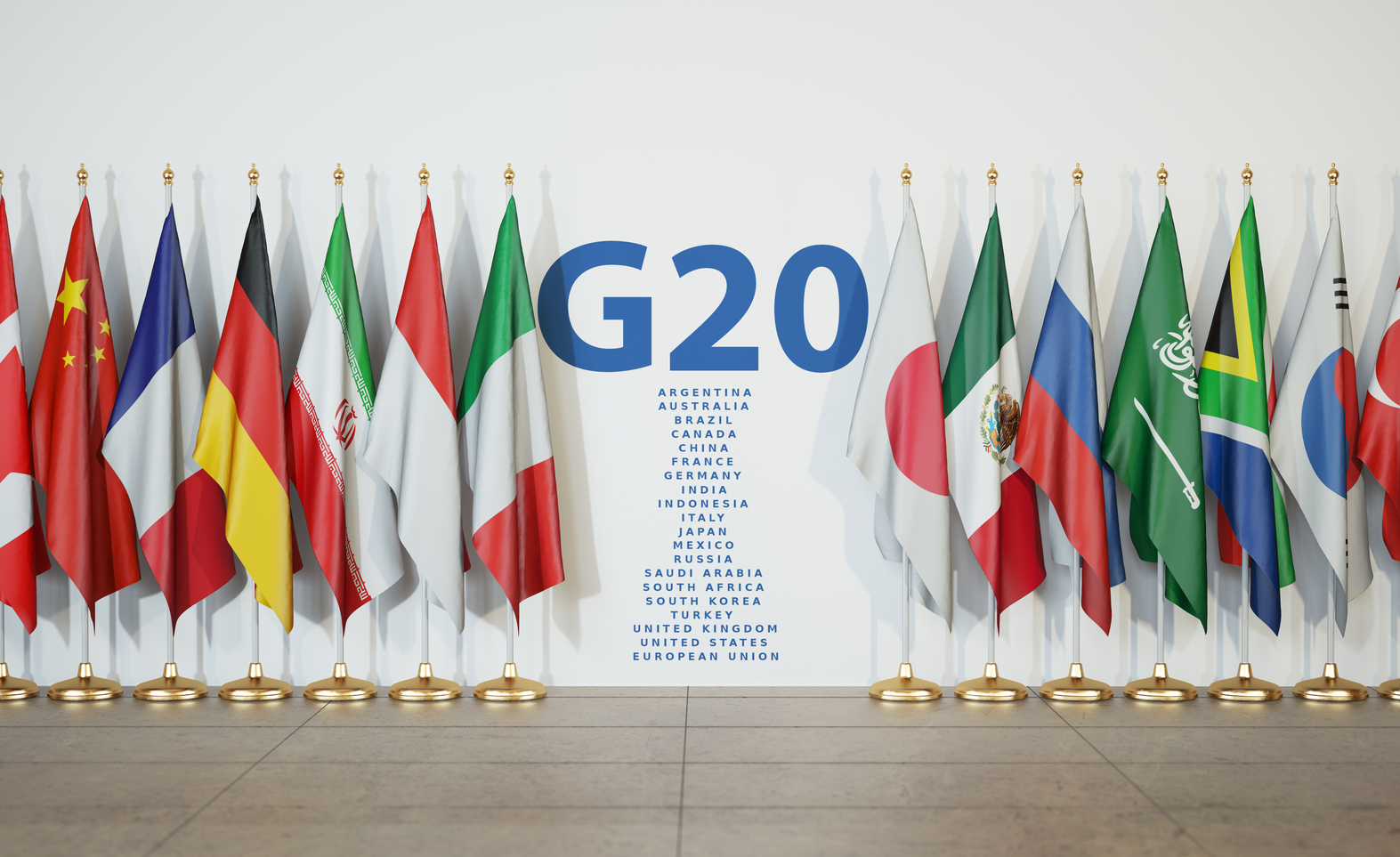 Finance Minister Smt Nirmala Sitharaman called for global tax reform and cooperation in increasing renewable energy during the G20 High-Level Tax Symposium on Tax Policy and Climate Change this week. The Finance Ministers’ meeting served as a venue for discussion and advocacy related to mitigating climate change through the adoption of greener energy sources as well as afforestation. The session also culminated in the drafting of a communique about globe tax reform that was endorsed by the leaders of 131 countries earlier this month. If signed, the instrument would deter corporations from operating in tax havens by setting a minimum corporate tax of 15 percent. Actualising the vision to introduce a global tax limit would require consensus from all stakeholders involved.  Close to 10,000 companies are expected to be targeted by this measure.

The framework postulated during the G20 Finance Ministers’ meeting and the preceding OECD meeting comprises of a two pillar structure.  The first pillar will look to tax digital and multinational companies by extending the taxation web to the locales at which products are sold, not merely the home country in which the firm is registered. The second pillar will introduce a global minimum corporate tax to help protect tax bases. Profits worth more than USD 100 bn will be redirected to market jurisdictions annually and stakeholders can expect a greater degree of stability from the taxation mechanism. Experts opine that the taxation framework will help protect the interests of smaller economies and will set mutually agreed upon tax limitations. As of the publication of this story,  smaller stakeholders like Hungary and Ireland are yet to join the larger States of the European Union in indicating assent towards the framework. Given the diversity of interests across the negotiating table, it is imperative that stakeholders with more bargaining power take into account the concerns of smaller stakeholders while formalising the taxation framework.